Songs from the North at the Hong Kong International Film Festival 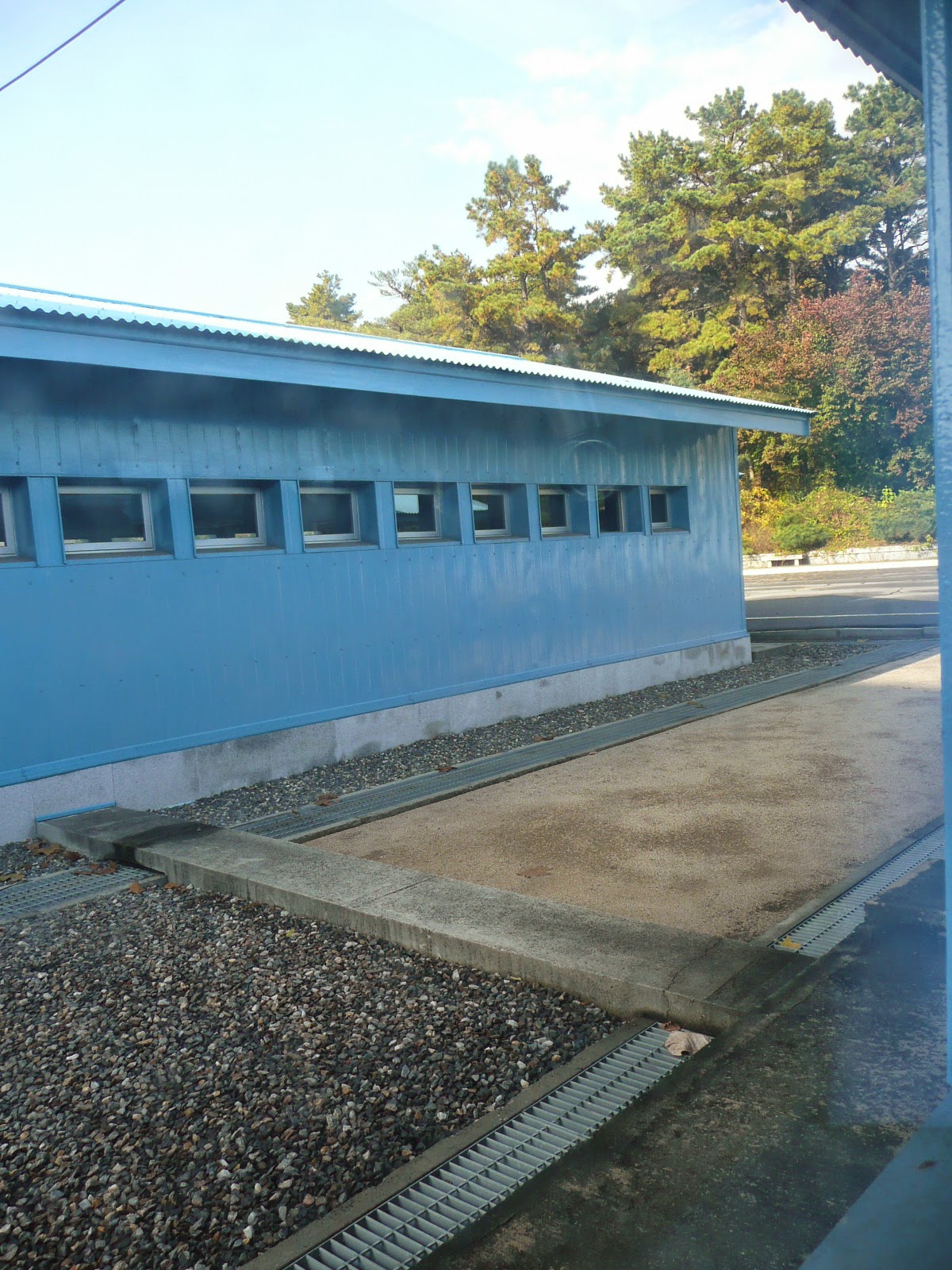 For centuries, Korea was known as the Hermit Kingdom. While that label doesn't fit contemporary South Korea, it still does the regime to its north -- one that many outsiders are consequently very curious about (including Hong Kongers, as can be witnessed by this being the first sold-out screening that I attended at this year's Hong Kong International Film Festival).

In this context, any film that genuinely tries to inform -- rather than pokes fun in a cheap, often racist manner -- about North Korea is truly welcome.  And there's little doubting the sincerity of South Korean-born, US-based multi-disciplinary artist-filmmaker Yoo Soon Mi's intentions.

The daughter of a South Korean man who fought against the North Koreans but also had good friends defect to North Korea because they genuinely believed that its system would produce a more democratic and egalitarian society, she made three trips to North Korea herself -- albeit all on organized tours and officially as nothing more than a foreign tourist who sometimes professed to not be able to understand all the Korean that was being spoken to her there.

Video footage she shot of an interview with her father (that may well be the most revelatory sections of the film) and on her trips are interspersed with archival news footage and also scenes from North Korean movies and emotional -- and, often to us outsiders, unintentionally funny -- moments from such as public concert performances that looked to have been broadcast on North Korean TV.  Irritatingly, Yoo looks to have sought to explicitly differentiate what she personally filmed from the others by deliberately making the latter have scratches and other technical defects.

Yoo's North Korean footage is usually of mundane situations, such as two men playing billiards, a woman cleaning up in a restaurant and, at various times, people walking along roads largely bereft of vehicles or across wide, open, mainly empty spaces.  Of these, that which she films from a bus are particularly interesting and also troubling -- not least because more than once, there can be heard injunctions from the tour guide or some such official against doing so.

On the one hand, the reputability of a documentary about North Korea automatically gets called into question if everything that appears in it has been officially sanctioned by the ruling regime.  At the same time though, surely the question needs to be asked -- or at least considered -- as to how ethical it is to put innocent (North Korean) people into danger by doing things that they have been told to ensure that their foreign charges don't do.

This is all the more salient when what results from is actually a work as sketchy as Songs from the North. Yes, it's a thought-provoking work -- but it's also not terribly well made.  Indeed, watching it often felt rather frustratingly like a tease, involving trying to see potentitally intriguing scenes through thick glass that can only hint, and sometimes even obscure and distort, rather than enlighten.