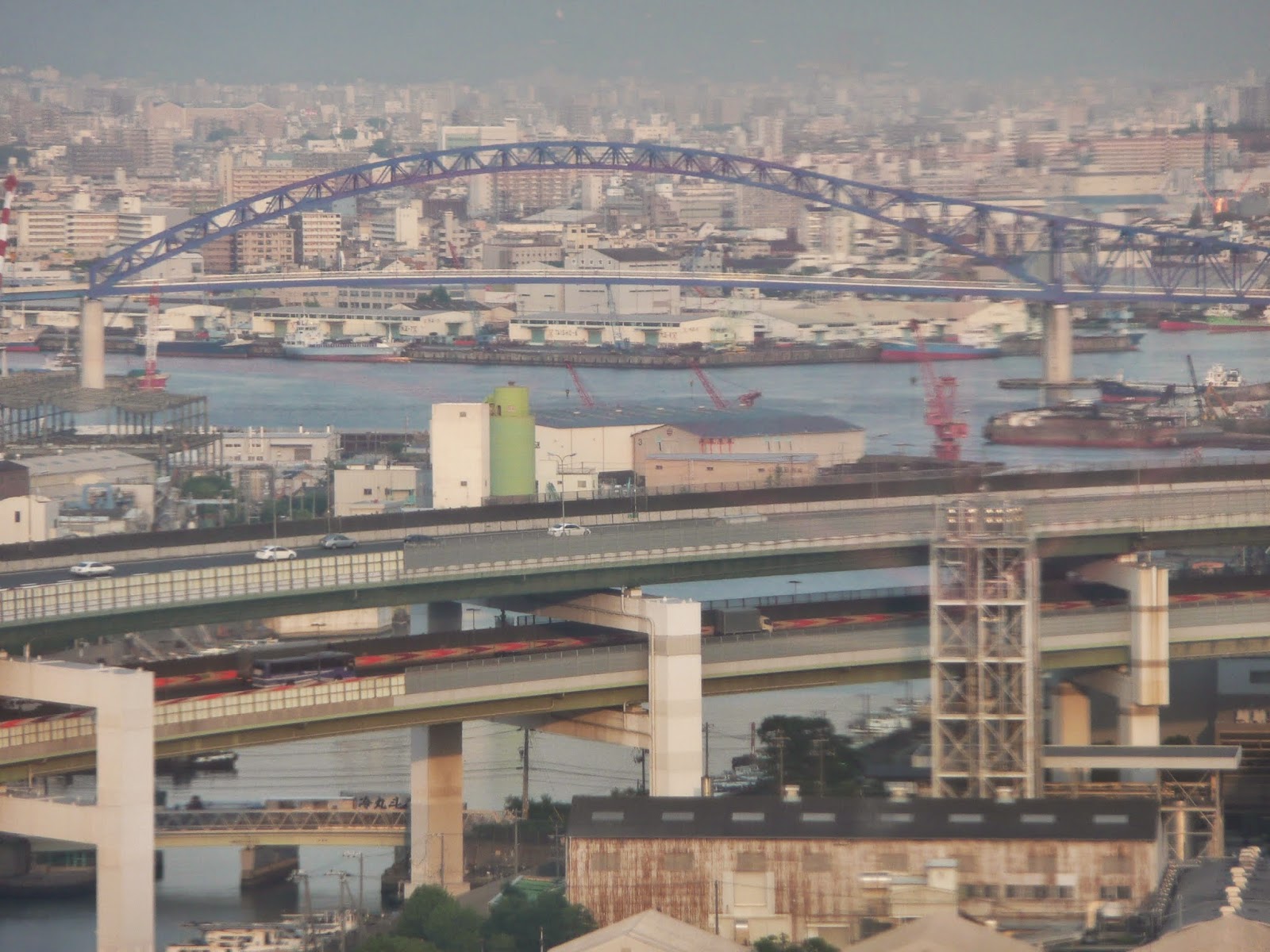 Born in 1905, Mikio Naruse (who passed away in 1969 at the age of 63) is not among the "big three" of Japanese master director but has connections to all three of them in that Akira Kurosawa was an erstwhile assistant of his, and Naruse's works are often compared to Yasujiro Ozu's -- because many of them are domestic dramas, and some of them (like Repast) star Setsuko Hara, the luminous actress looked upon as Ozu's muse -- and Kenji Mizoguchi's, this time due to their frequent focus on female characters.
Naruse's first adaptation of a novel by female writer Fumiko Hayashi is indeed a domestic drama that stars Setsuko Hara -- as a woman who's arguably more spirited and less serene than the ones she usually essayed in Ozu's films.  Michiyo (Setsuko Hara) married her husband Hatsunosuke (Ken Uehara) some years ago in Tokyo, where they lived for the first years of their marriage before moving to Osaka.  And whereas they had been a happy couple early on in their marriage, things are less happy now in Japan's second largest -- and less culturally sophisticated -- city, where Michiyo's not only far away from her family but also feeling that married life has lost its spark.
Apart from Hatsunosuke for many hours in a day to his work, Michiyo spends a lot of time cleaning and cooking -- and scrimping by doing such as buying less tasty foreign rice rather than better tasting but more expensive Japanese rice for their meals.  And even when Hatsunosuke is home, they hardly talk anymore, with his preferring to do such as read the newspaper at meal times rather than look at and chat with his beautiful wife.

Matters are made worse after Hatsunosuke's spoilt niece, Satoko (Yukiko Shimazaki), appears at the doorstep one day -- telling the couple that she's run away from home because she doesn't want to marry yet (even though a man's already been chosen for her)!  When Hatsunosuke indulges her, Michiyo feels -- perhaps somewhat jealous and definitely even more neglected.  After some time, Michiyo decides to take a leaf from Satoko's book -- and packs her bags and effectively runs back to stay with her mother (the taste of whose rice she's dearly missed) and other relatives back in Tokyo!
Inevitably, because Michiyo is played by Setsuko Hara, one can't help but take her side -- and sympathize with her lot: one that involves no small amount of domestic drudgery.  At the same time, it's still quite the shock to see a Japanese wife circa 1951 leave her husband, even if only for a time and to go back to her mother!  But therein lies Naruse's strength -- in that he sees and therefore portrays women in his films not as saintly paragons or conniving bitches but actual humans.
As for Ken Uehara: although his role is a secondary one to Setsuko Hara's, it's also instructive -- in that one sees a salaryman whose distinct personality comes out in the choice of shoes that he proudly bought and wears to the office, and who comes to learn that a wife should not be taken for granted, and definitely should not be looked upon merely as his personal, live-in cook! :)
My rating for this film: 8.0
Posted by YTSL at 10:02 PM

Very happy to see that you liked this one as well.

It is the first Naruse film I have seen and it got me hooked right away.
When A Woman Ascends The Stairs is a fave of mine. Give it a try if you have not seen it yet.

Funnily enough, "When a Woman Ascends The Stairs" was the first Naruse film I saw -- more than a decade ago now. I know it's probably his most famous film but it's not my favorite -- actually, the Naruse film I like best thus far is the one I'll review next as part of my 2015 HKIFF coverage! ;b