2014's The Moment at the 2015 Hong Kong International Film Festival 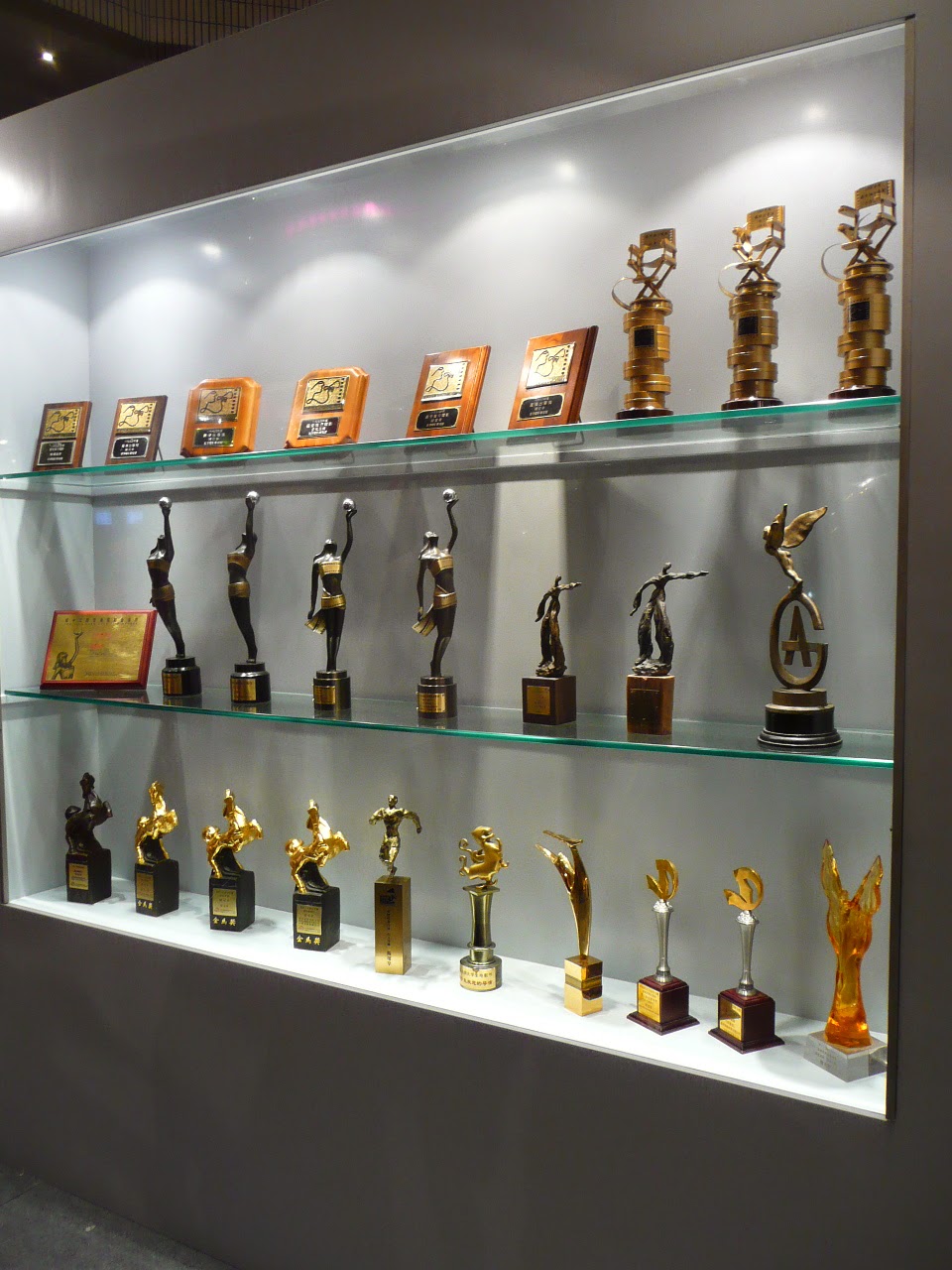 Two years ago, as part of the Golden Horse Awards' 50th anniversary celebrations, documentary filmmaker Yang Li Chou was commissioned by Taiwan's Ministry of Culture to make a film about the prestigious Chinese language film awards that have been won, over the years, by film personalities and cinematic works from not only Taiwan but also Hong Kong, mainland China, Singapore and -- in the case of cinematographer Christopher Doyle, and The Home Song Stories' Tony Ayres -- Australia.


As expected, The Moment makes copious use of footage from past Golden Horse Award ceremonies and film clips from Golden Horse Award-winning works.  It also features cool interviews with filmmakers, actors and actresses past and present, including Charlie Chin (whose present aged look is quite the shock, both when juxtaposed with clips from his 1970s romances and also when compared to how his frequent co-star, Brigitte Lin Ching Hsia, looked when making appearances at such as the 2013 Golden Horse Awards ceremony), Hou Hsiao Hsien (who's always surprisingly amusing, given how serious many of his films are), Ang Lee (who recounted how emotional he was when receiving his first ever film award -- a Golden Horse for 1992' Pushing Hands), and director Stanley Kwan and a few other Golden Horse Award-winning Hong Kongers.


Unexpectedly though, director Yang Li Chou's documentary is far more than the awards fluff piece that I thought it'd be -- and actually would have been happy enough for it to be, given that a number of my favorite film folks and films have been honored with Golden Horse Awards over the years.  Put another way: I'd have been perfectly satisfied to see and hear about those worthy honorees in such a way that got me remembering and appreciating them anew.


But the Taiwanese documentary filmmaker actually took the opportunity with The Moment to properly introduce his audience to the Golden Horse Awards by chronicling its history and, along the way, communicating fun facts like the film awards having got its name from Kinmen (Golden Gate) and Matsu (Horse Ancestor), two islands in the Taiwanese Straits, and its awards ceremony being held annually on former Taiwanese ruler Chiang Kai Shek's birthday.


Even better was The Moment also containing a related and relevant discussion of the history of Taiwanese cinema in a way that was thoroughly enlightening as well as interesting, and helped me to understand how and why it came to be so that it would spawn very different films at different times such as propaganda films featuring heroic Kuomintang soldiers, Chiung Yao romances starring "the two Lins and two Chins" (Joan Lin Feng Chiao, Brigitte Lin Ching Hsia, Chin Han and Charlie Chin), low budget Chu Yen Ping actioners, Taiwanese New Wave realist dramas and contemporary commercial hits on subjects as diverse as a high school baseball team (KANO) and romantic coming-of-age tale (You Are the Apple of My Eye).

A love letter to Chinese language cinema, this documentary additionally spotlights film fans along with film professionals  In so doing, it adds emotional layers and historical context to its narrative, and also some moments that amuse -- not least because the film geeks among us will surely relate to some of the feelings that the interviewed film fans disclose their having had over the course of their cinematic viewing.  Finally, on a personal film geek note: I'll readily admit that I was hoping to glimpse my favorite actress of all time in this documentary and did feel amply rewarded by being treated to a few old film clips featuring The Great One and also archival footage of her gracing Golden Horse Awards ceremonies (including the 50th anniversary edition in 2013)! :)
Posted by YTSL at 9:20 PM