Daughters, Wives and a Mother at the 2015 Hong Kong International Film Festival 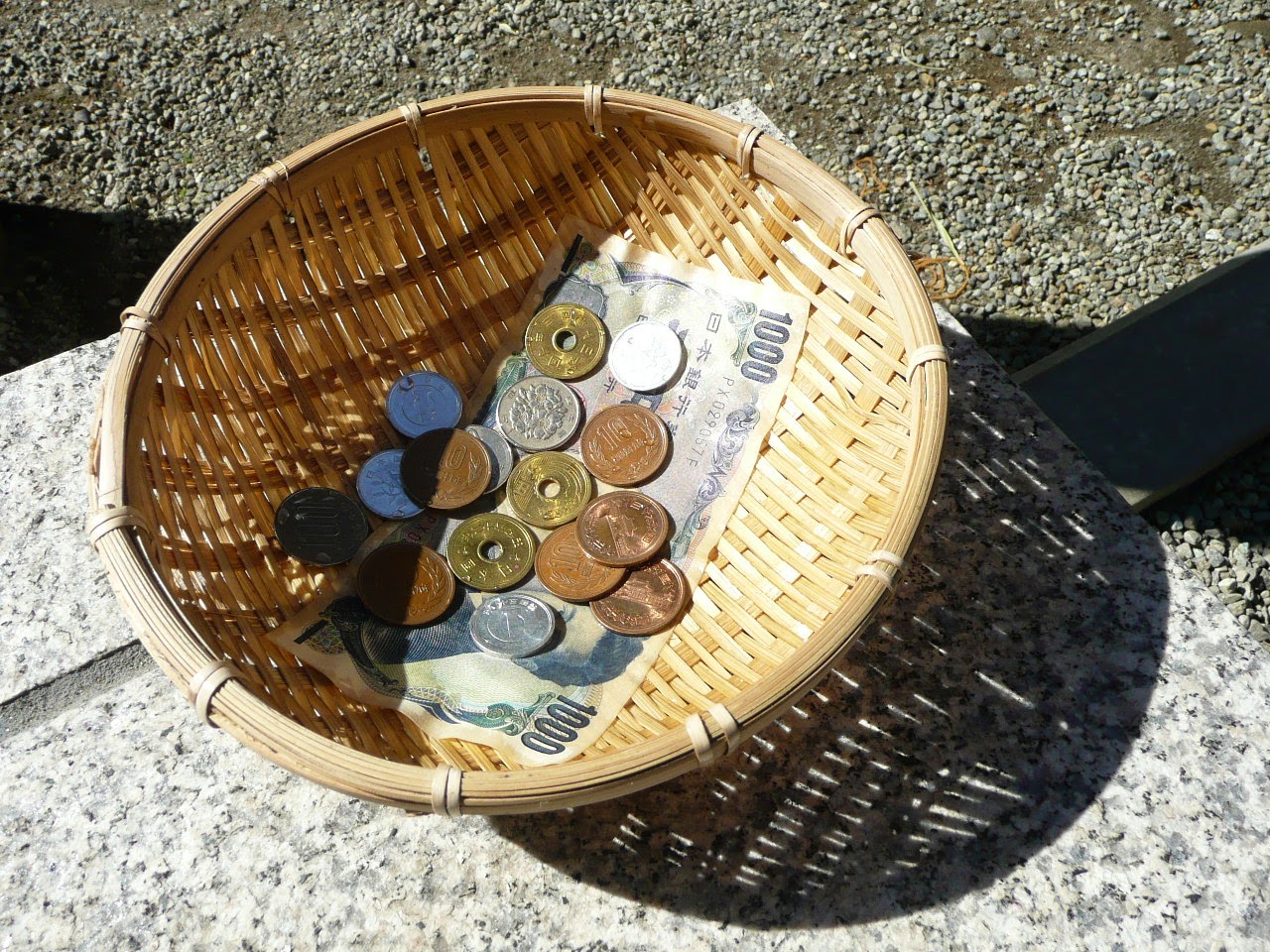 One day after I viewed Mikio Naruse's Repast at the Hong Kong International Film Festival, I checked out another drama directed by the late Japanese auteur -- this one, the first ever work of his that I've seen in color (rather than the more usual black and white).  As it so happens, this 1960 work also stars Setsuko Hara and has Ken Uehara in the cast.  And it felt like a case of "deja vu all over again" when, early on in Daughters, Wives and a Mother, her character says -- though only jokingly this time -- that she's run away from her marital residence back to her mother's.

But the further along one goes into this offering, the more obvious it becomes that this later work is quite a different proposition from the 1951 film; starting with such as Setsuko Hara sharing top-billing this time around with fellow A-list -- and Naruse's favorite -- actress, Hideko Nakamine, and Ken Uehara having a much less significant role in what's actually a pretty large ensemble piece (that includes so many characters that I have to admit to having problems to keeping them -- and their relations to one another -- straight!).
With even the small role of an old man in a park -- who provides further proof that things aren't always as they appear to be as far as families are concerned -- being played by Tokyo Story's Chishu Ryu, Daughters, Wives and a Mother clearly is a more ambitious work than normal even while still falling into the category of domestic drama.
Complex plot-wise as a result of its featured family being an extended one (with a mother-in-law having a part to play in the proceedings along with a widowed matriarch, her young grandson, her many adult offspring, their significant others and, in one case, a daughter-in-law's uncle), the film's concerns nonetheless ultimately boils down to money and how it almost invariably negatively affects the relationships that people, even those who are biologically related to each other, have with one another.
Among the very few people in the picture who's neither a schemer nor self-centered personality is, almost inevitably, the character essayed by Setsuko Hara; with even the one portrayed by Hideko Takamine not coming out smelling roses from the whole affair.  This is not to say though that Setsuko Hara's character is guaranteed a happy ending; and arguably worse is that she may have ended up making a great sacrifice for nought due to another female character making her own major sacrifice to try to ensure a better (chance for a more positive) future for a loved one.
Such was the emotional devastation I felt at the conclusion of the film that I couldn't get up immediately and, instead, just sat in my seat watching the end credits (which were in a script I can't read) roll.  Going beyond sad (and a place where tears could flow and make one feel better), this cinematic work is undeniably a masterpiece in showing how callous humans can be, and how people's loved ones may end up being the most capable of disappointing and hurt them.