For many visitors to Hong Kong, it's unthinkable that they leave the Big Lychee without taking the Peak Tram up to -- and then down from -- what they think is the top of Victoria Peak but, really, is only Victoria Gap.  While I've taken the Peak Tram a few times, I actually prefer going by bus up to Victoria Gap and then hiking down the hill to any number of destinations (including Admiralty, Pok Fu Lam and Aberdeen).

Whenever I go hiking in this area, I also like to trek up High West or further up The Peak than just Victoria Gap.  And while I've thus far only gone on the same route up to High West (that's not signposted but actually not all that difficult to go on), I've actually found more than one route down The Peak that I'm comfortable with following -- including one that goes down to Pokfield Road, where -- conveniently enough -- there's a bus that I can take to a stop located just a few meters away from my apartment! ;b 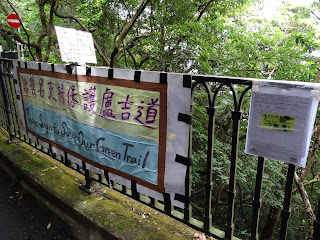 Lest it not be clear, many Hong Kong residents like for The Peak
to remain on the green side rather than more built up than it now is 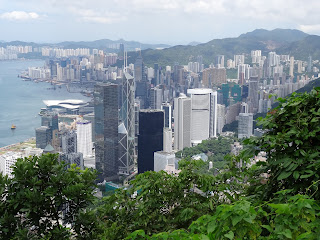 While many people fixate on the buildings when beholding this view,
I also appreciate that there's plenty of green in the foreground! 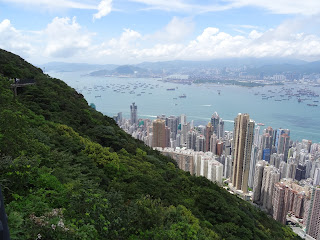 On a clear day, the view from the northern section of the
Peak Circuit trail can take your breath away :) 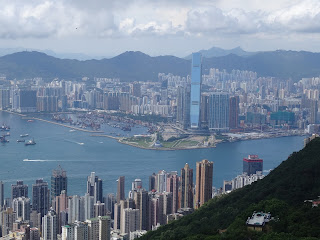 Still, for me, it's the views from the top of neighboring
High West that can really take the cake ;b 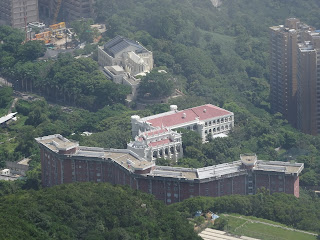 From High West, one can catch sight of the Neo-Gothic
Bethanie complex that's now home to the Hong Kong Academy
for Performing Arts' School of Film and Televions 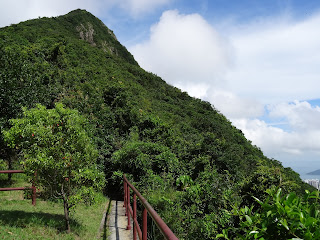 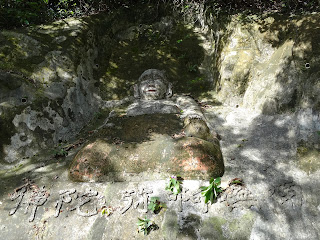 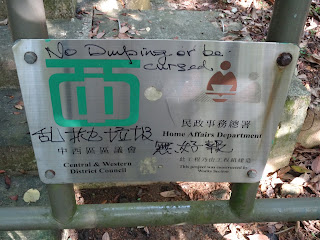 Someone really doesn't want any dumping to take place
in this area -- and considering how lovely much of it is,
I actually do find it pretty understandable!
Posted by YTSL at 11:37 PM

Love the lush greens in contrast with the high rise and urban buildings in your photos.

Me too. I think it'd just not be the same if the view were only of concrete jungle. :)

Hi YTSL, this looks like a wonderful hike. The views are amazing.

It's a real "bang for your buck" hike: not too difficult, yet offering up so much to see. Funnily enough, have to confess that I've gone on this trail, especially the one going around The Peak, so often that I can get far more excited about interesting critter spottings I make in the area than the scenic views! ;)