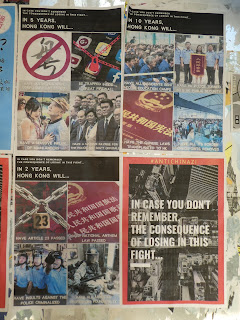 Seen in Hong Kong back in November 2019 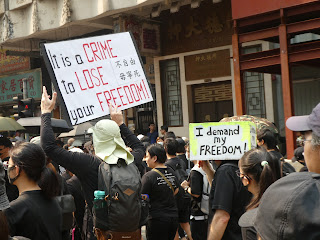