Old architectural gems and other interesting sights in Freiburg (Photo-essay)

The Black Forest.  It's one of those evocative names -- and this even discounting a delicious cake being named after it!  So when my German friend suggested that we visit Freiburg -- more specifically, Freiburg im Breisau, a city known as the Jewel of the Black Forest -- during my most recent trip to her native land, I immediately signalled my agreement.

In my mind's eye, I had imagined that Freiburg would be a fairytale locale deep in the heart of a forest so dense that its foliage would look black rather than green.  As it turned out, however, I didn't notice the presence of that many trees either inside the city or immediately outside it.  Instead, what really struck me -- especially compared to the likes of Trier -- was how very crowded Freiburg was. Indeed, I'd also go so far as to state that this city may be the most touristy of all the ones I've been to in Germany in recent years -- including the more famous (to my mind) Heidelberg and Cologne! 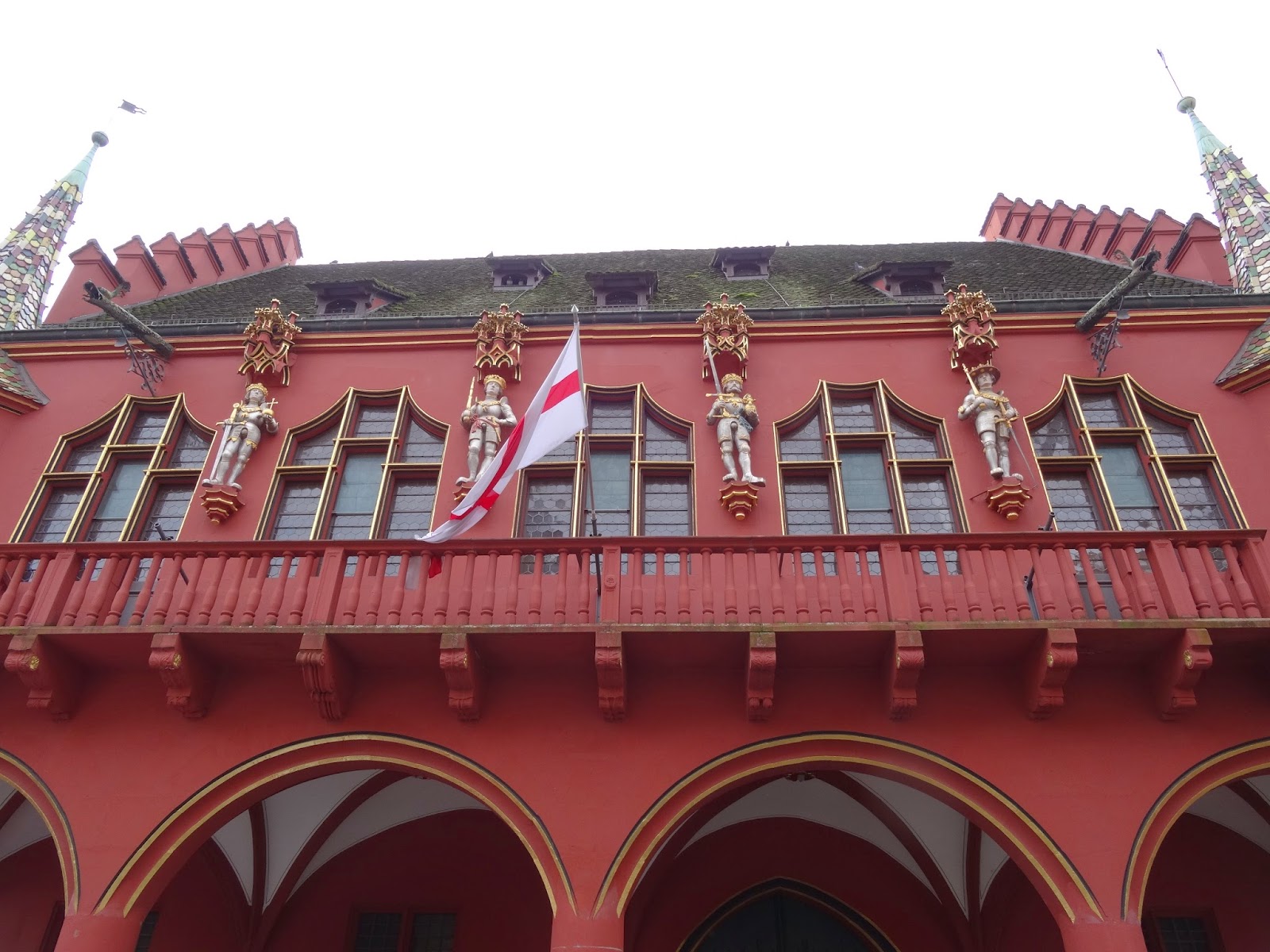 Strolling about in Freiburg, one encounters sights like
the impressive old Kaufhaus (Customs House), with its statues of
four Habsburg Emperors that ruled over the region 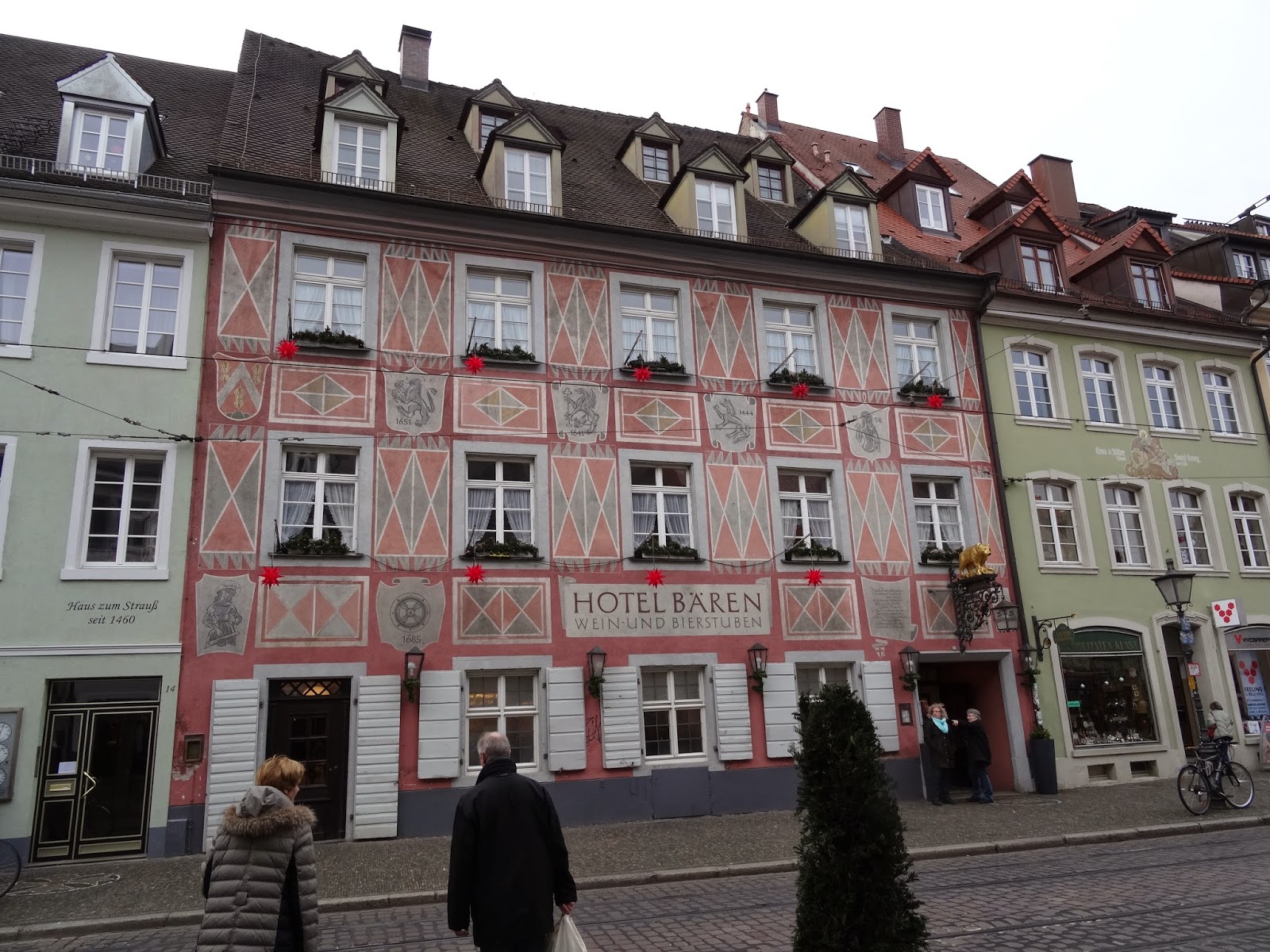 Also in the old part of the city is the Zum Roten Baren,
a hotel whose foundations predate the founding of Freiburg in 1120 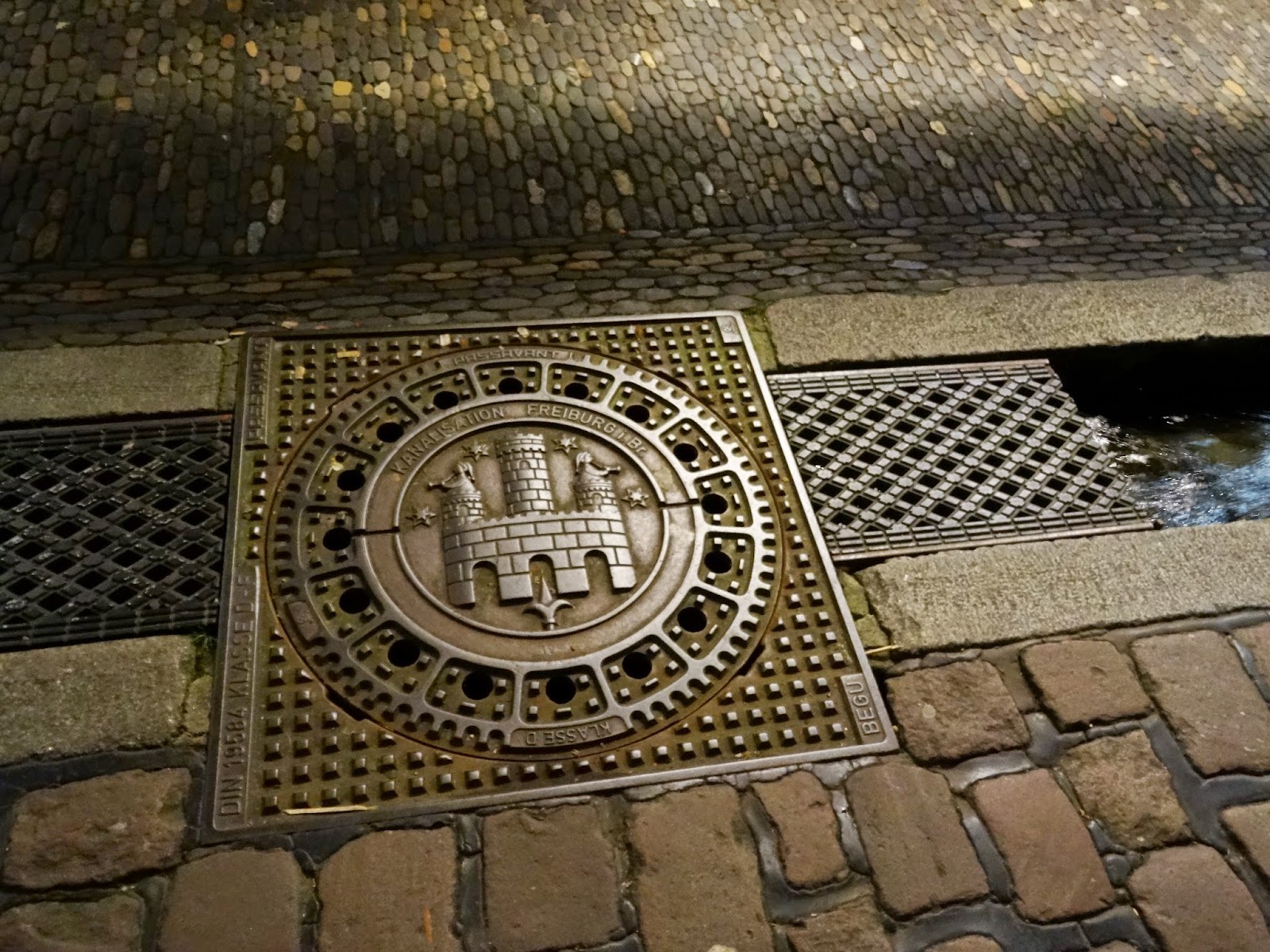 But when gazing about you, don't forget to look down occasionally --
if only to avoid accidentally stepping or falling into the bachles
(channels of water running through many of Freiburg's streets and alleys)! 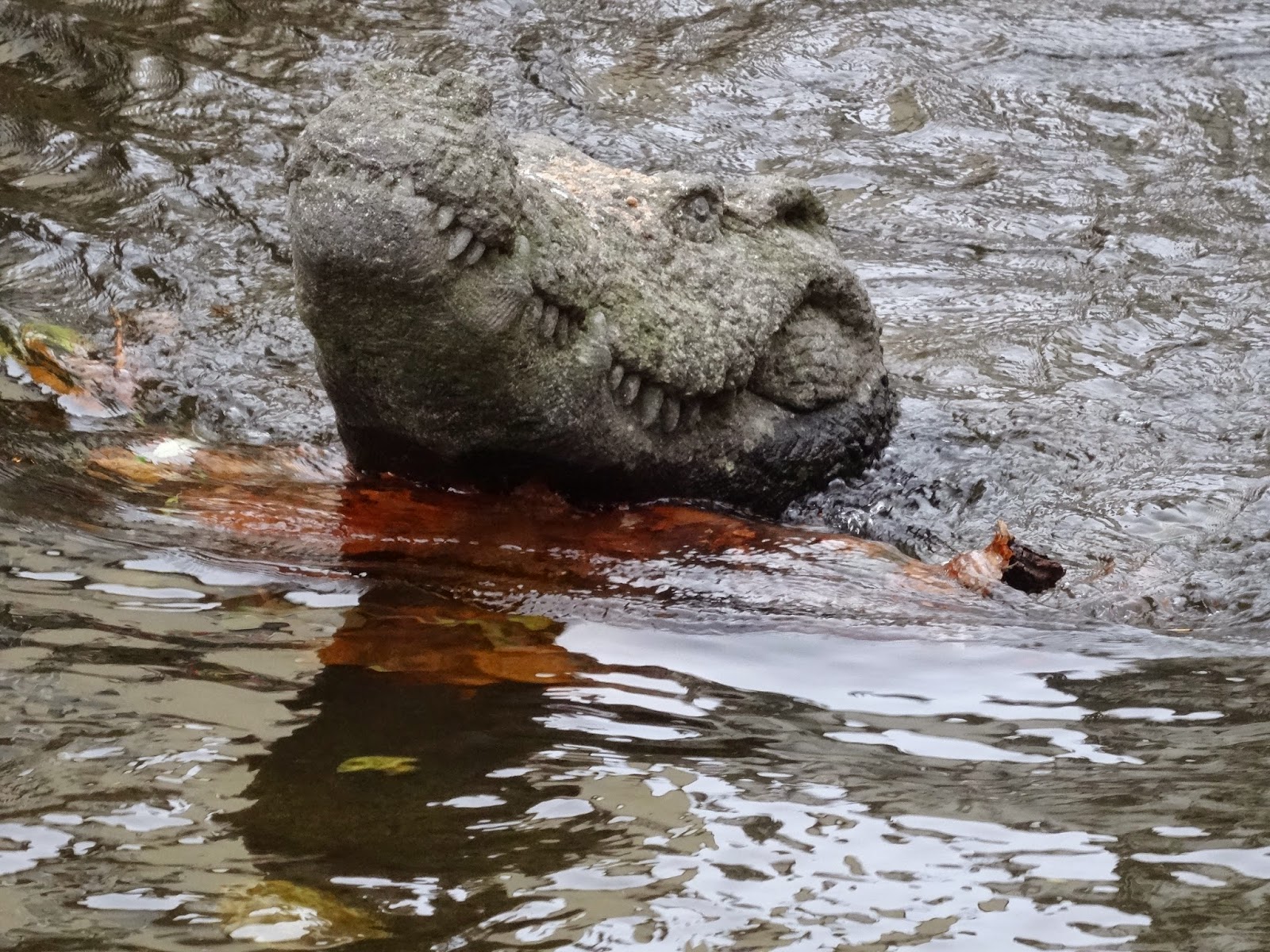 Not something one expects to see in a German city's waterway
-- the large stone head of a crocodile! :O 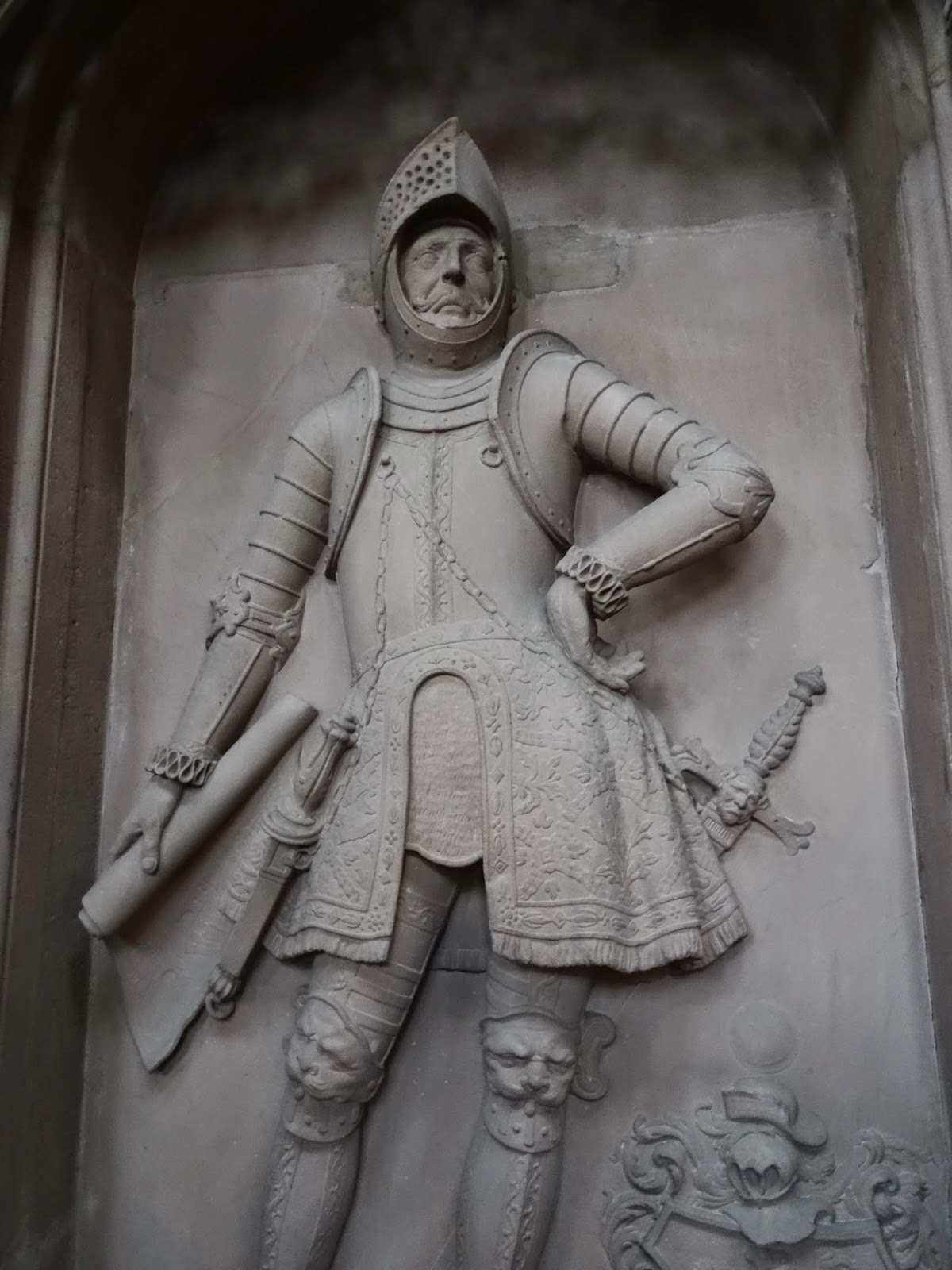 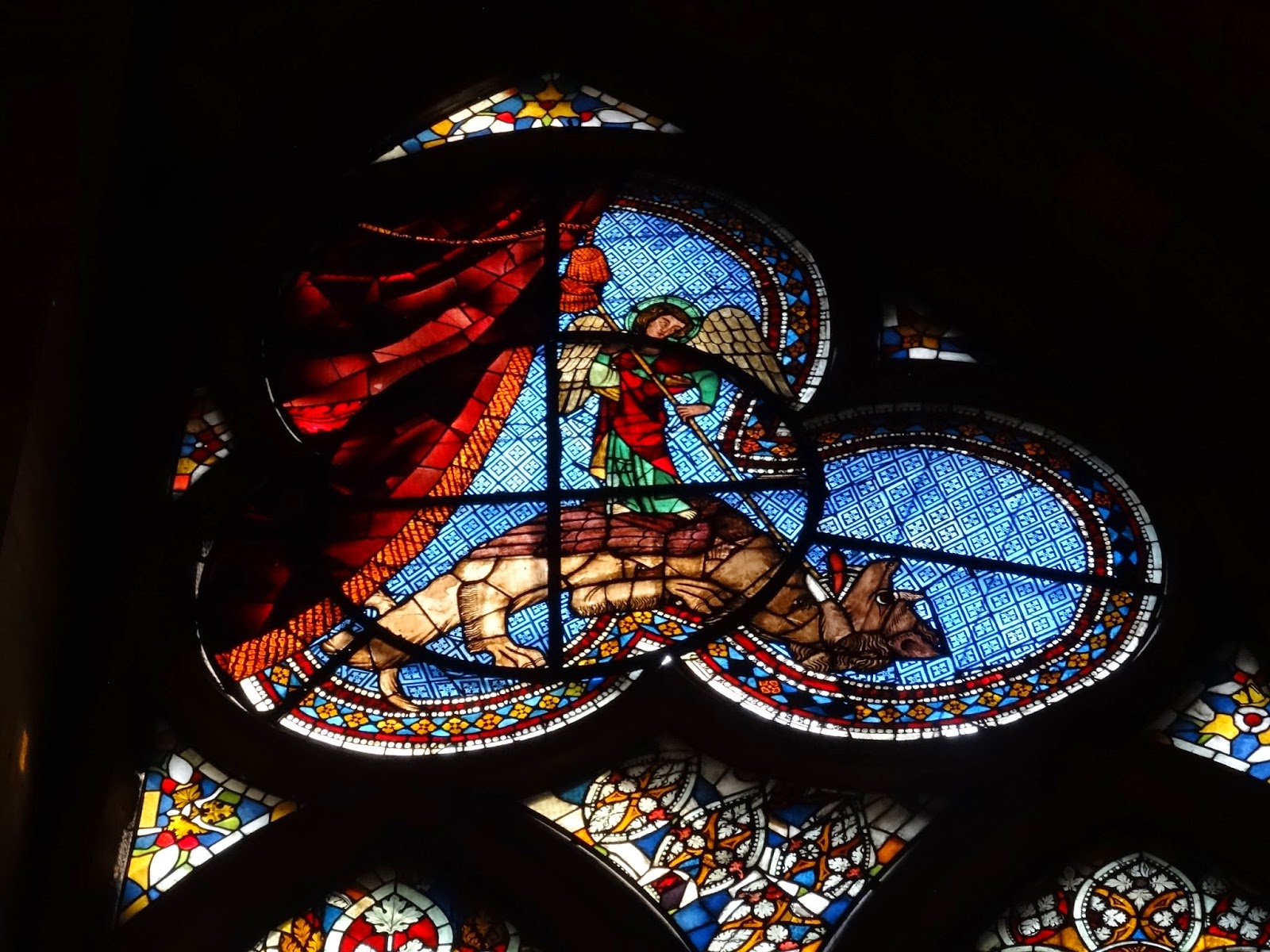 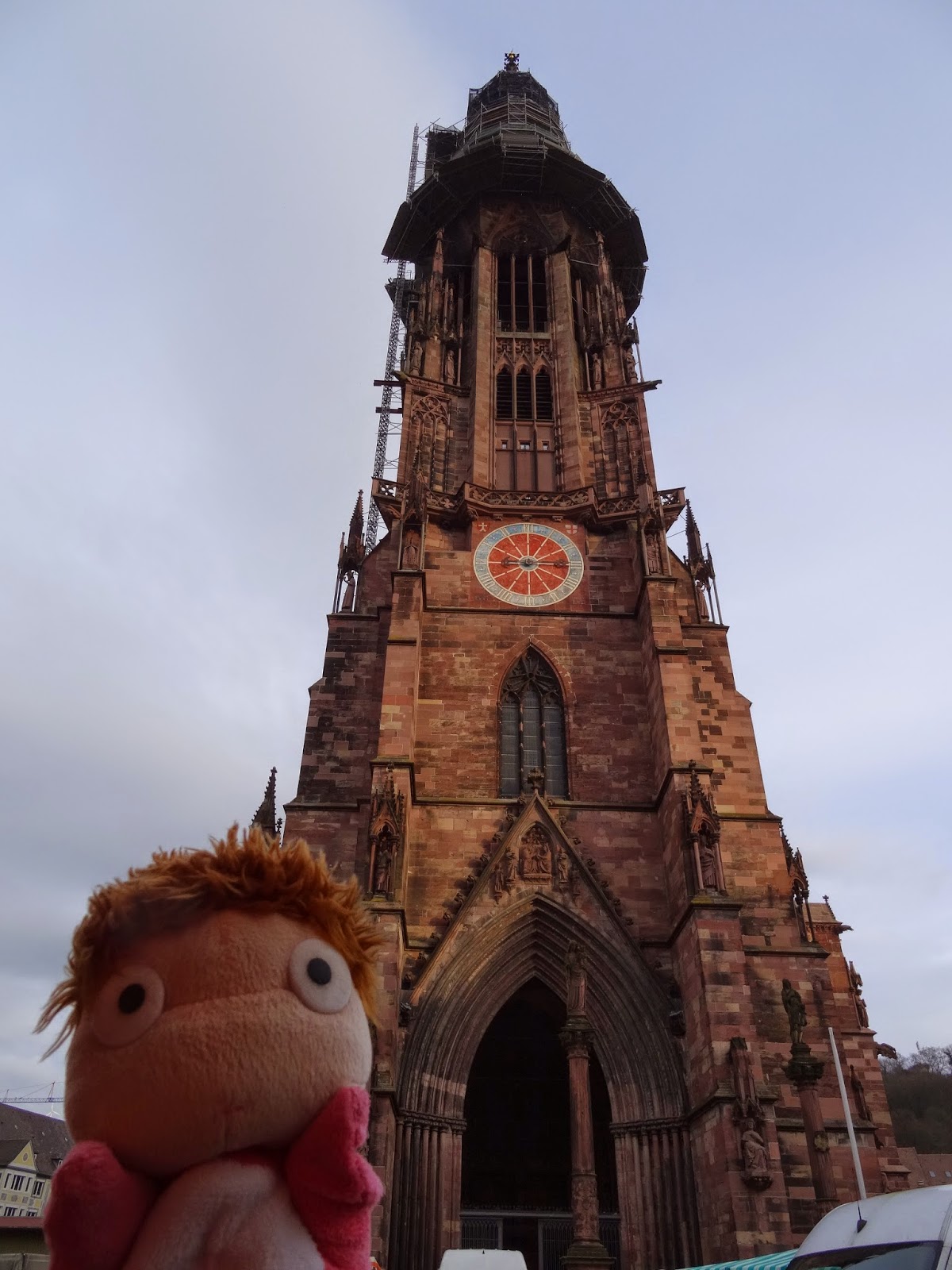 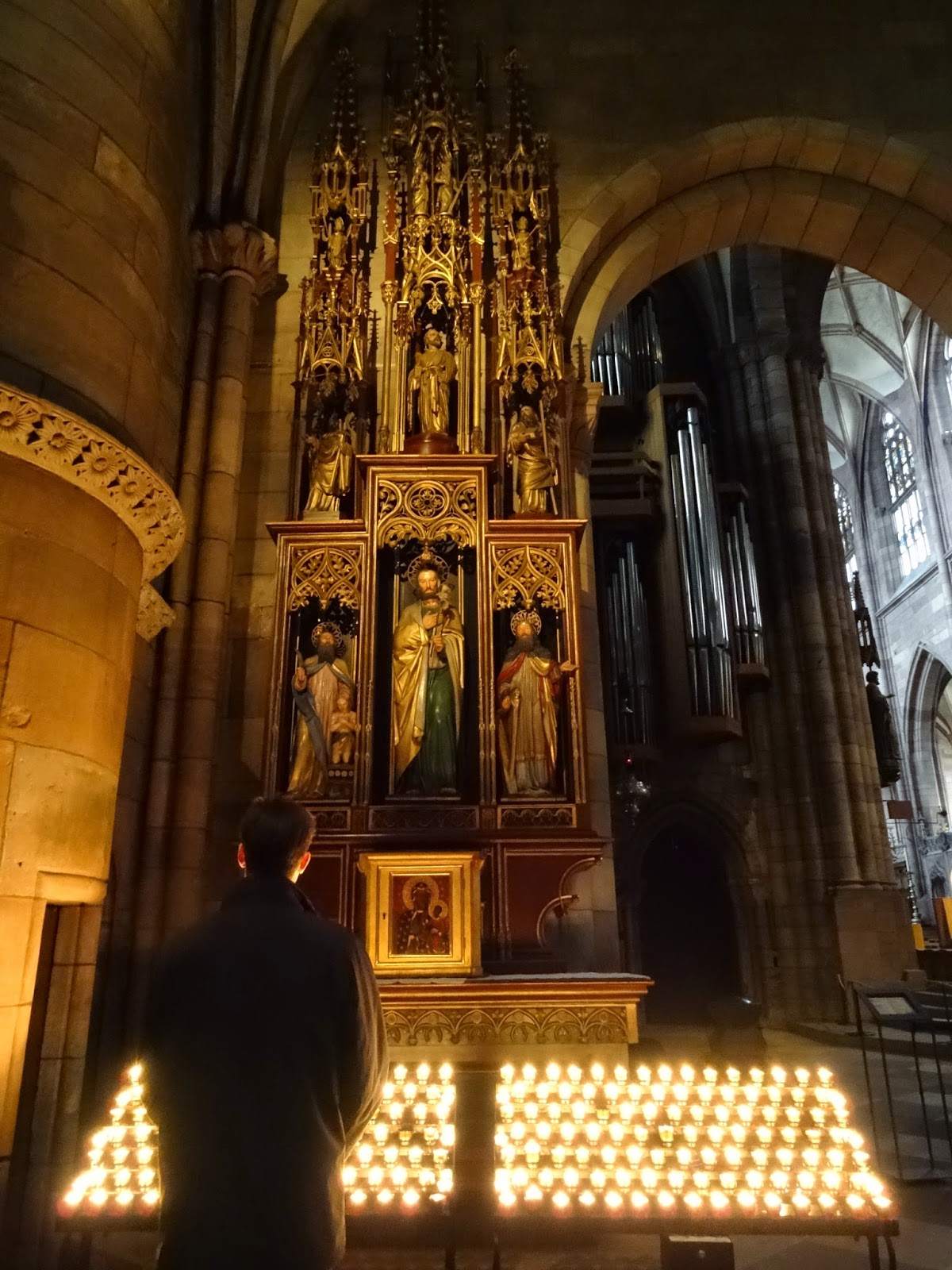 For my part, I was most impressed by the people who managed
to not be distracted by the large -- and often loud -- crowds
of tourists and be able to pray in this much visited church
Posted by YTSL at 11:13 PM

Did you try munster cheese when you were there?

Er, no, since munster cheese is French! ;D

Actually, had a number of cheeses in Germany but am not sure what they are called and where they were from!

Freiburg does look as if it would be a great place to visit. After reading this blog I visited some YouTube tourist videos and these confirmed that Freiburg is an exceptional place to visit. Even the local McDonalds somehow appears non-obtrustive...Fraulein Ponyo does indeed look totally impressed posing in front of this magnificent Gothic tower.

I have to confess that Freiburg was actually my least favorite of the places I visited this past December. It's definitely picturesque but it was too over-run by tourists for my liking. To me, a sign of how touristy it is is that its tourist office was the only one of all the ones my German friend and I went to at which we had to pay for a map of the town.

On a lighter note: Am not sure if you can tell that Puppet Ponyo was held aloft for that photo -- so may have been a bit more nervous than usual when posing for the photo! ;)