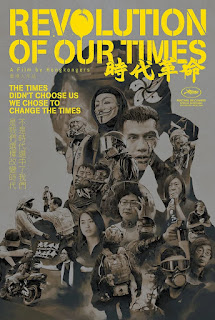 Going to a film festival is on my bucket list.
Coffee is on and stay safe

Film festivals can be really cool. I love the Hong Kong International Film Festival and Hong Kong Asian Film Festival here. In the US, I enjoyed going to film fests in Philadelphia and New York. Hope you can tick going to a film fest off your bucket list some time!