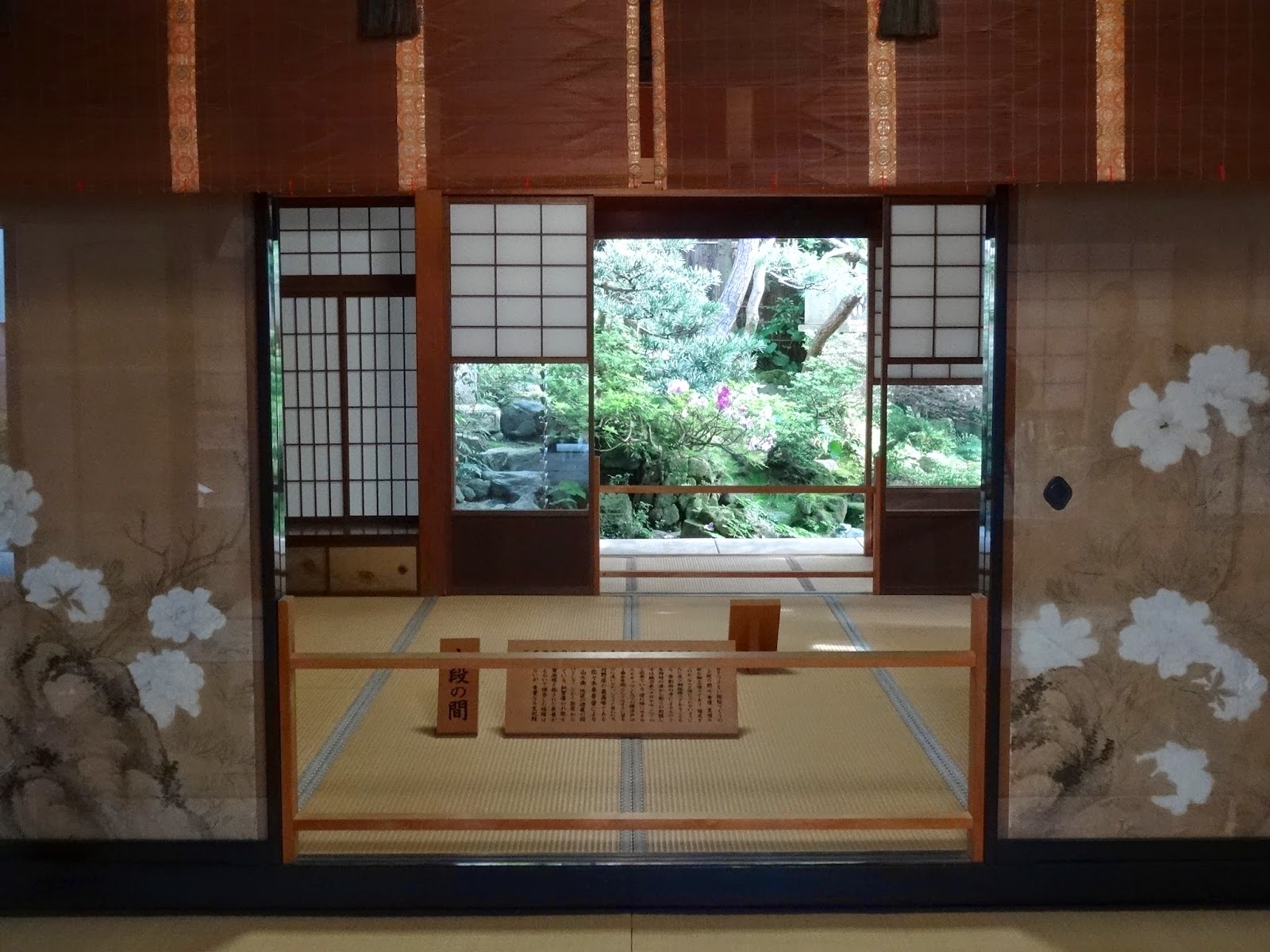 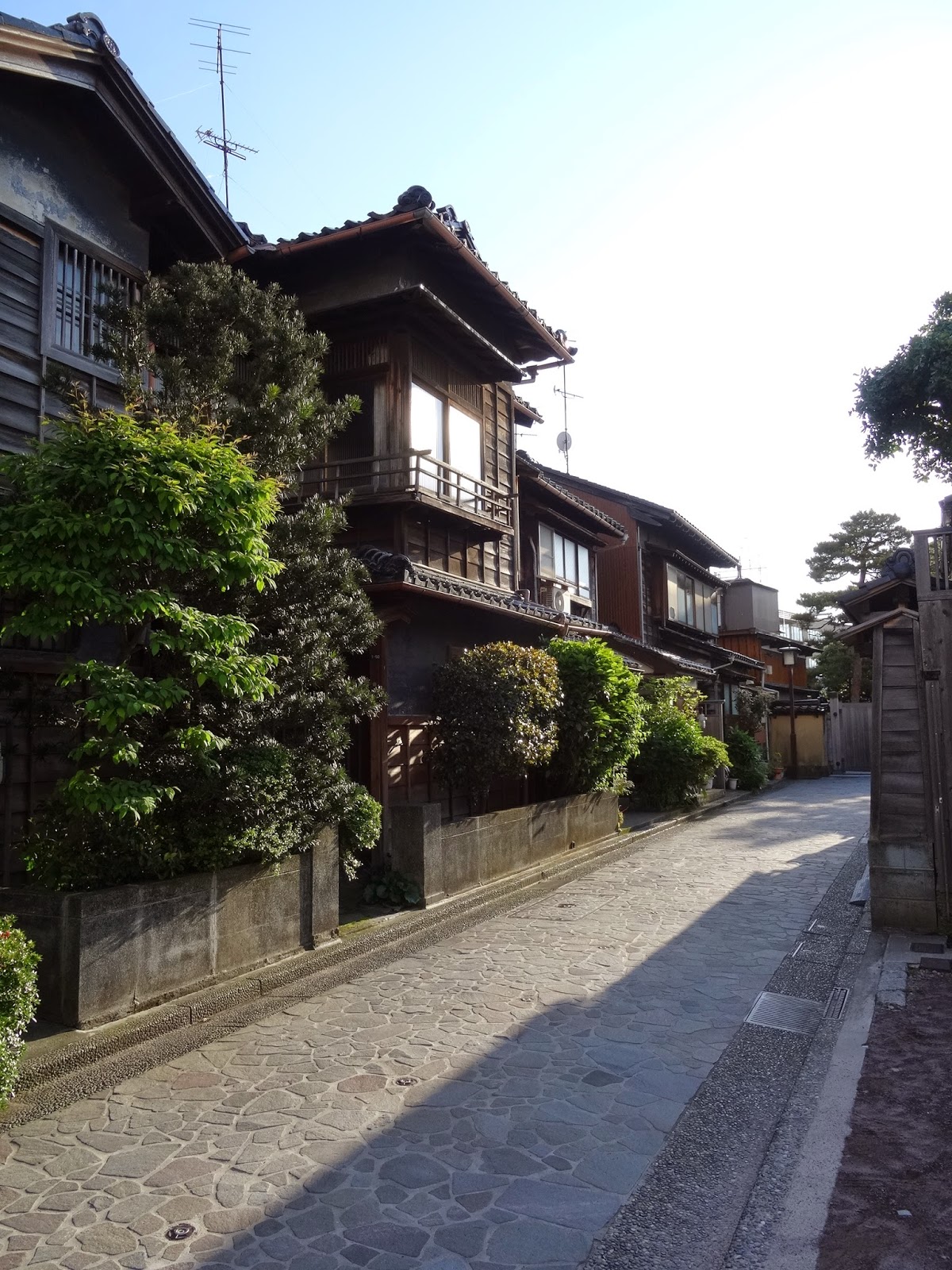 A lane in the district which is nice to stroll in -- but
don't expect many of the buildings to be open to the public! 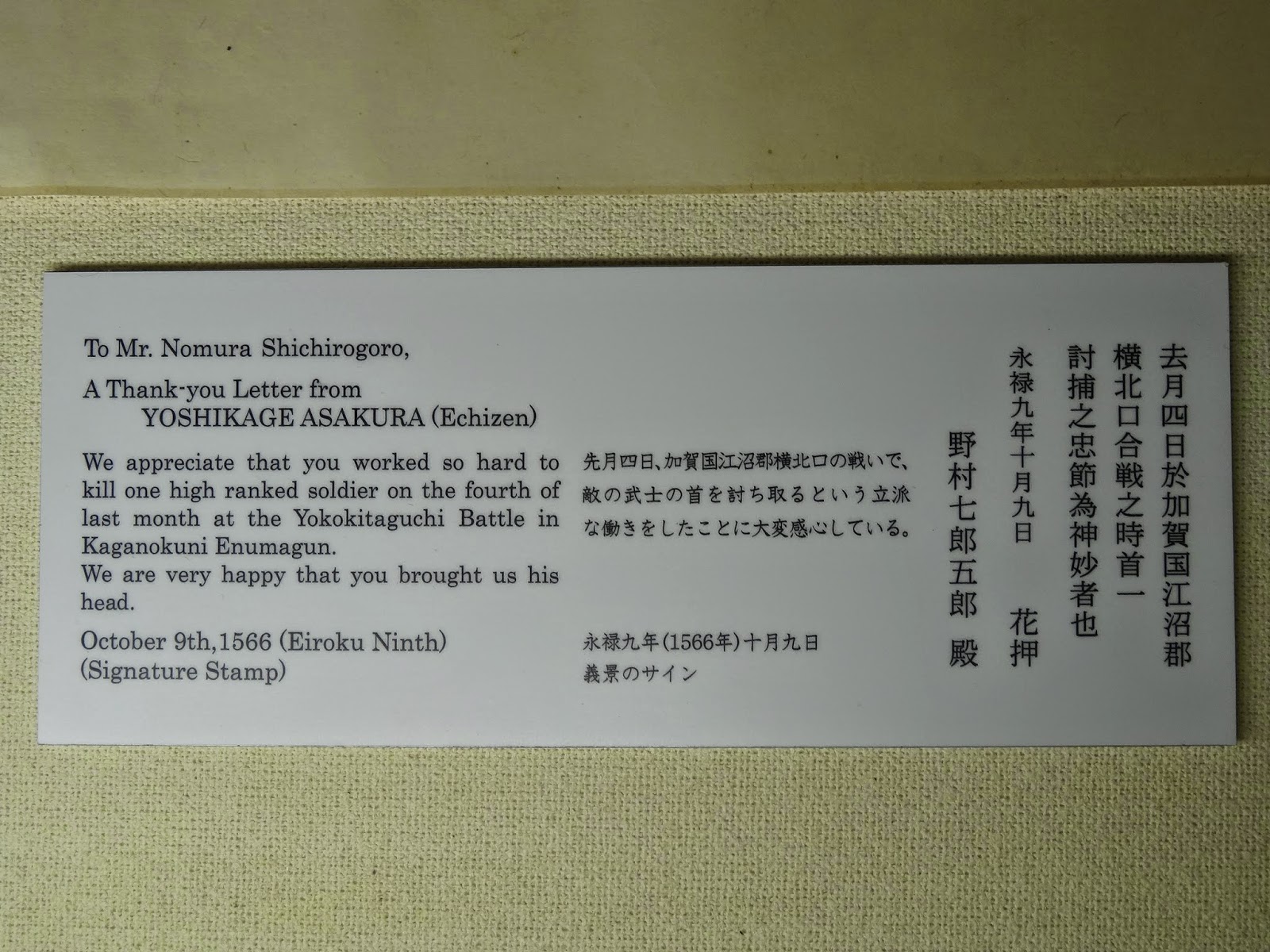 A translation of a letter on exhibit at the Nomura Samurai Residence
that can cause eyebrows -- and even hairs -- to be raised! ;O


Long before I made my first visit to Japan, I had heard of samurai -- those fearsome and formidable Japanese warriors with their deadly swords and strict Bushido code.  But it was only last month, when visiting Kanazawa, that I ventured into a bona fide samurai district and residence.


If truth be told, I consider Kanazawa's Nagamachi Bukeyashiki to be a bit of a let down because not many of the houses in the district actually are that old and historic.  One of the exceptions though is the Nomura family residence (built on the pamphlet given out at its entrance as "The ancient site of a samurai house") -- though, even then, after being occupied for 11 generations and four centuries by the Nomura family, it was acquired by a local industrialist named Kubo Hikobei.

For some people, the garden is the best part of the residence.  For my part though, it was the label which translated a letter from a daimyo to one of the house's residents thanking him for a job well done over the course of a particular battle.  Beyond the shock value, it serves as a reminder that traditional Japanese culture -- to reference the title of a book by anthropologist Ruth Benedict (1887-1948) -- contains elements of the sword along with chrysanthemum.
Posted by YTSL at 1:25 AM