As one becomes familiar with Hong Kong, one gets to realizing that there are many places with the same (Chinese) name.  For example, Causeway Bay on Hong Kong Island is known as Tung Long Wan (Copper Gong Bay in Cantonese) but there's also a Tung Lo Wan in Sha Tin District!

Still, when people say Big Wave Bay (the English translation of Tai Long Wan), I'd wager that most Hong Kongers think of the one over on the southeastern side of Hong Kong Island. By the same token, Tai Long Wan to many Hong Kongers is the one over on the Sai Kung Peninsula -- one that may not be the easiest to get to but nonetheless is one that I've felt motivated to hike to not once but thrice now! :) 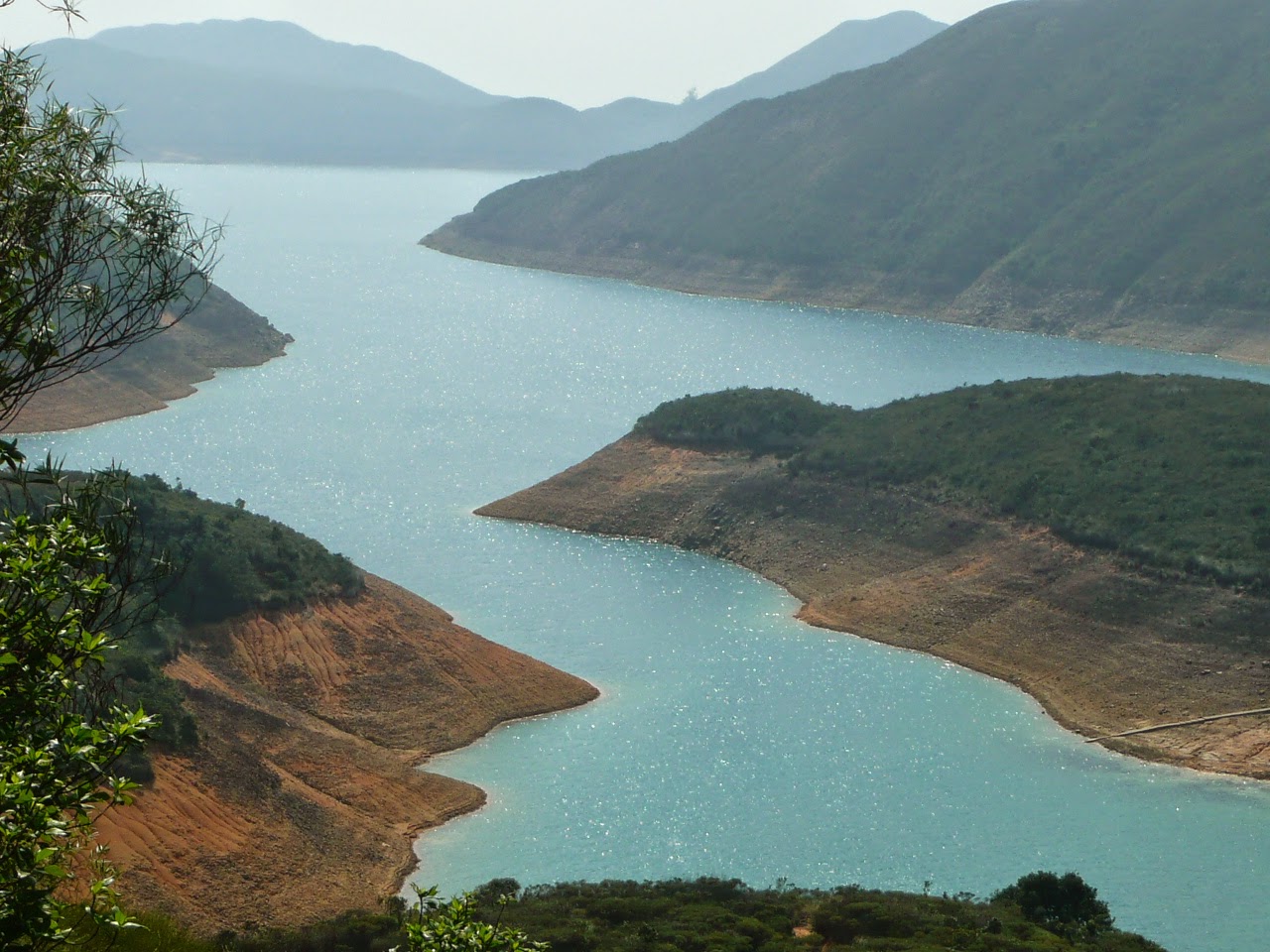 Long before one arrives in Tai Long Wan, one is treated to
beautiful scenery on this hike -- including, in this instance.
the waters and surroundings of the High Island Reservoir 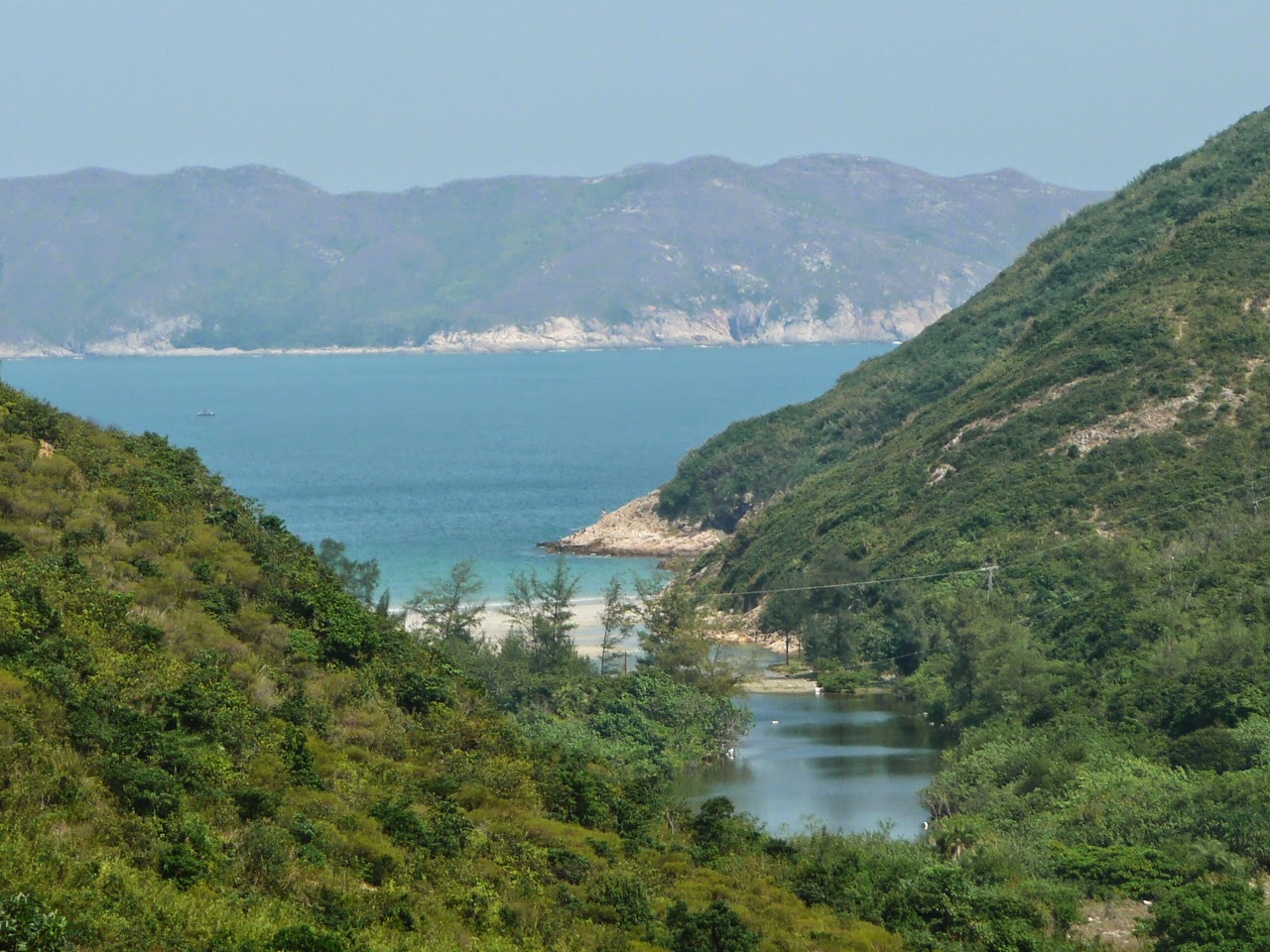 Sai Wan beach is a beautiful sight but on this hike,
it's just an appetiser for the main sights to come! ;b 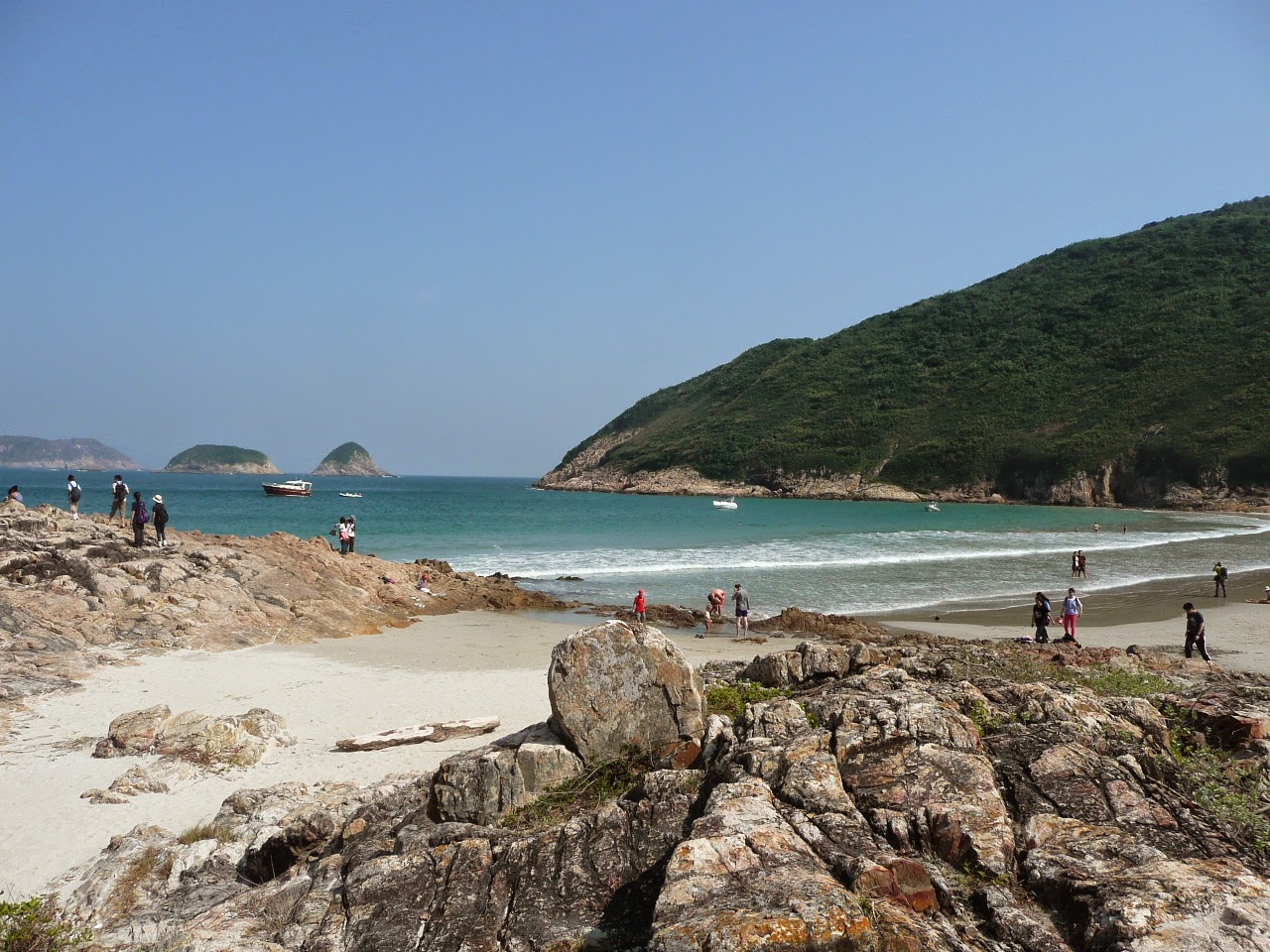 Considering how far away from central Hong Kong this place is,
it was actually more crowded than I expected it to be! 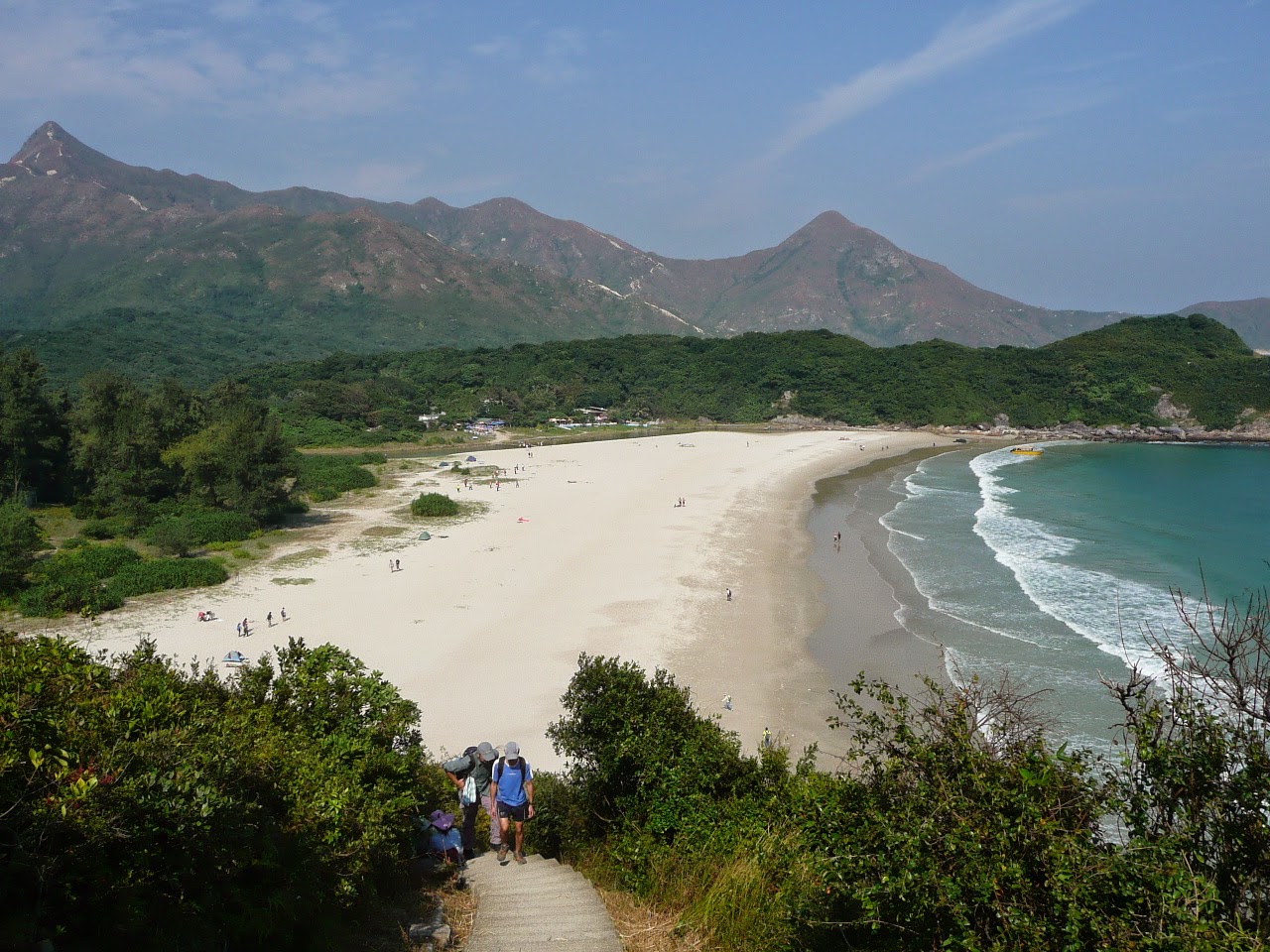 This was the third time I went along this trail but
I still couldn't help admiring this amazing beach
and wanting to take some photos of it :) 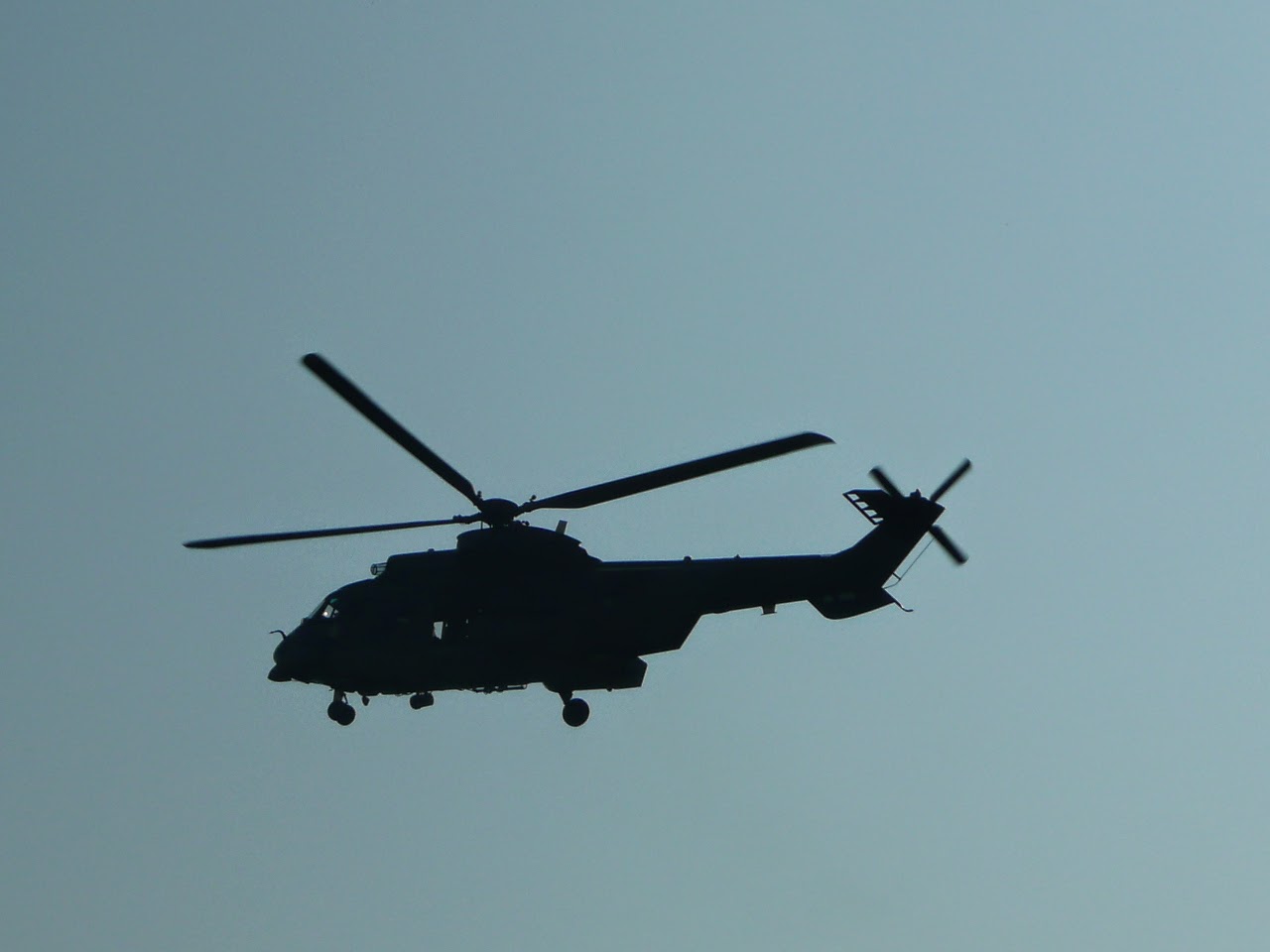 Not the usual sight over at Tai Long Wan -- a helicopter, and
one with its door open ready for people to jump out of too! :O 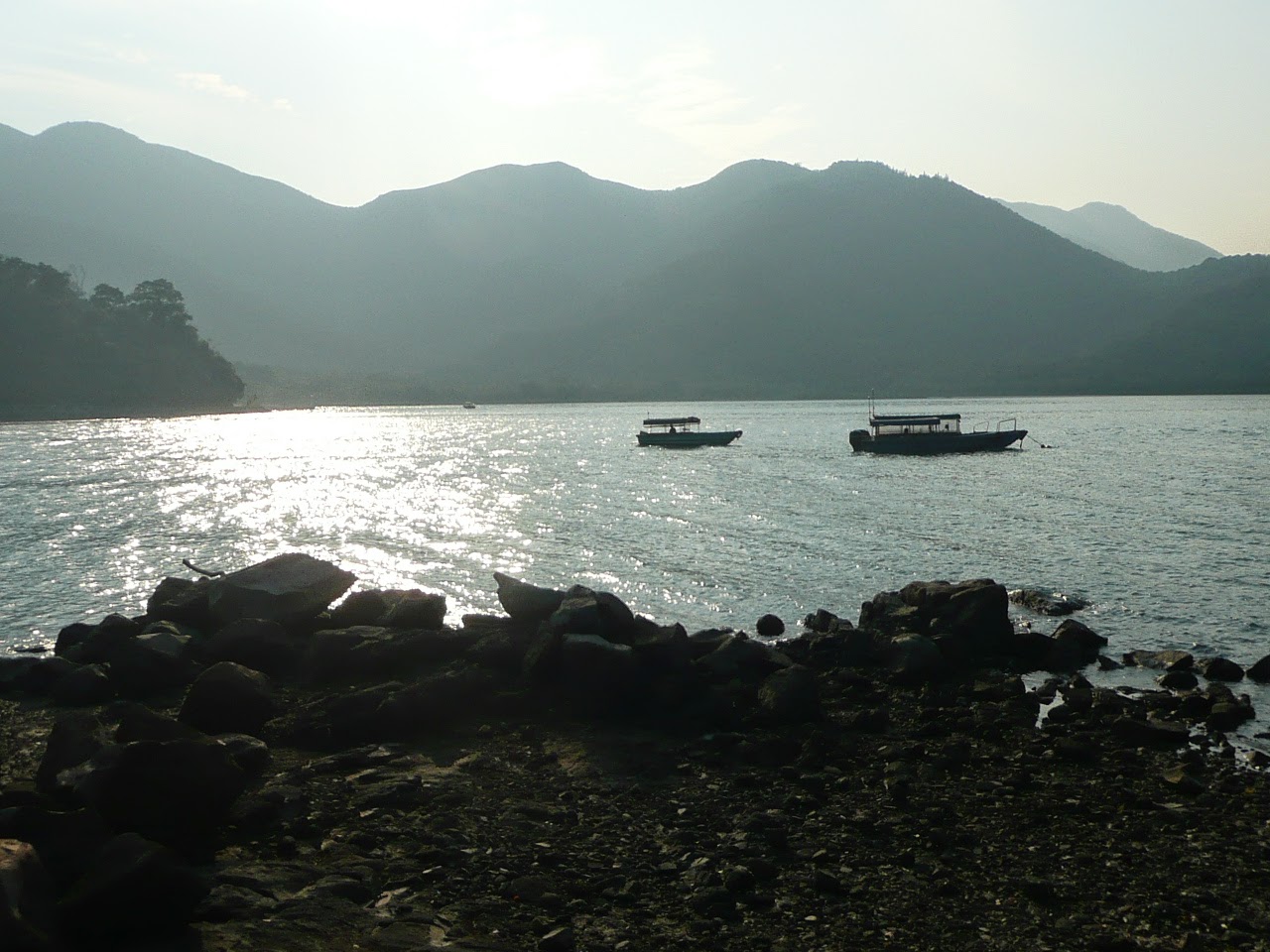 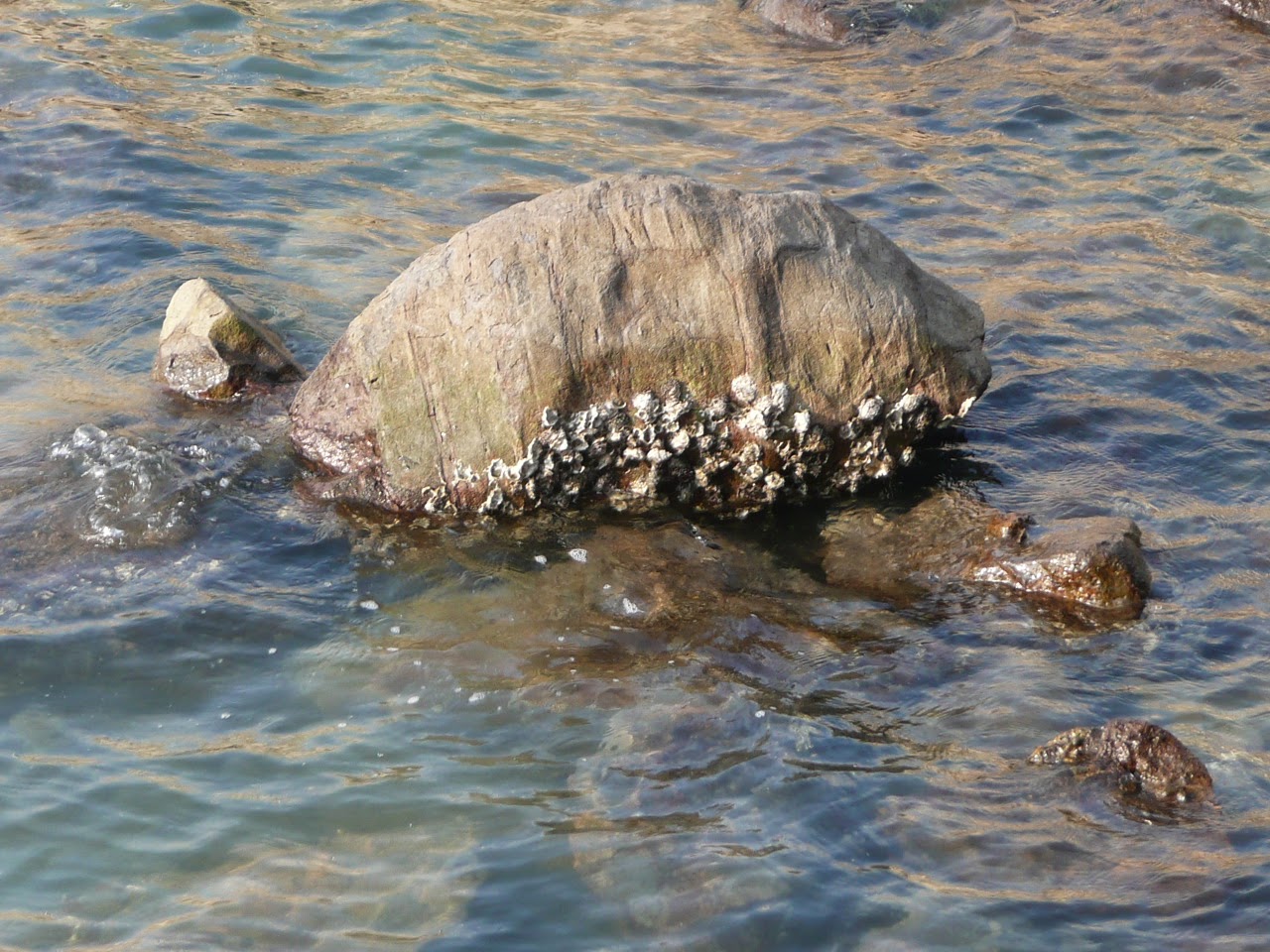 Is it just me or does this look like a turtle rock to you too? 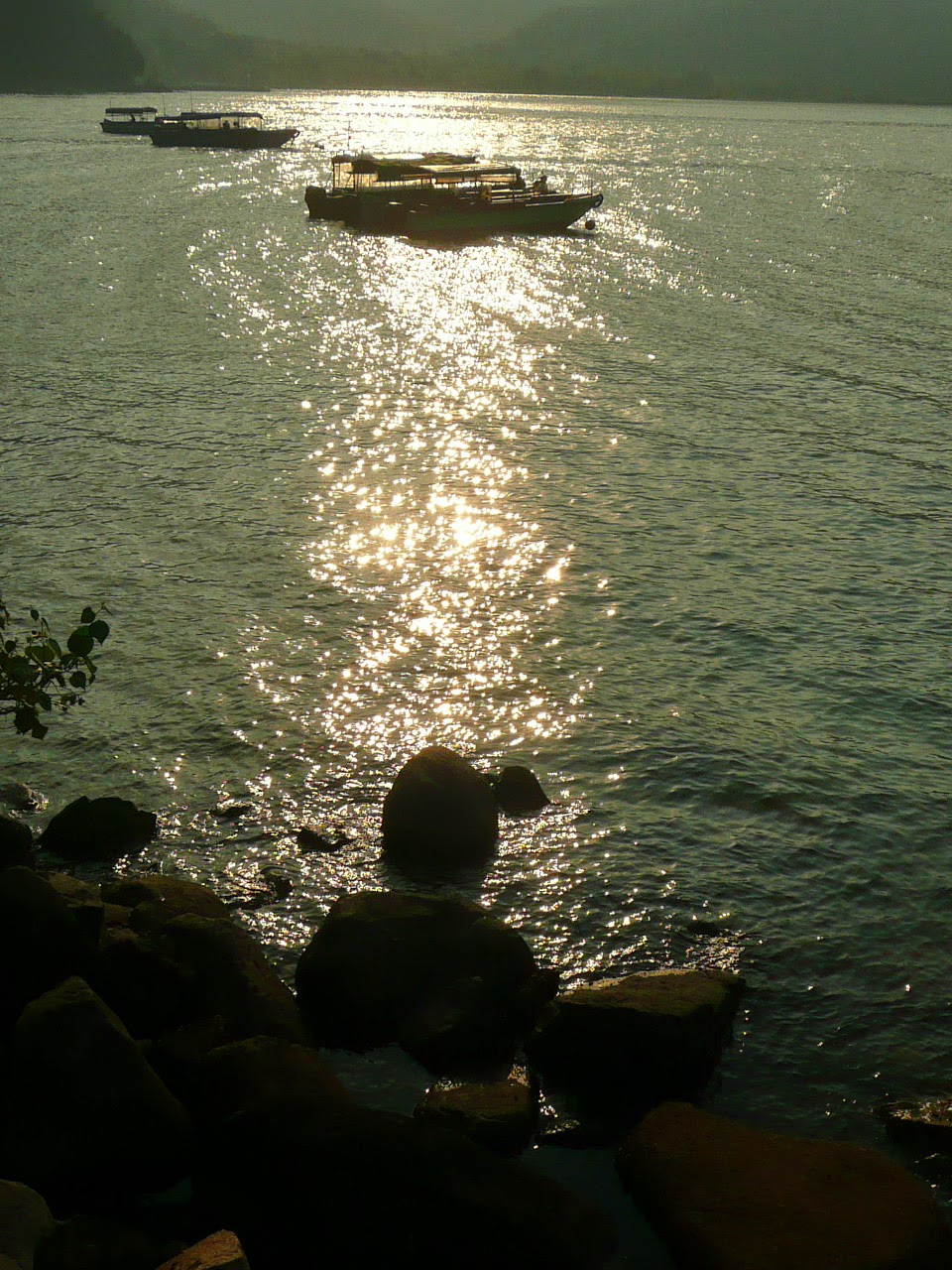 With twilight approaching, my hiking friend and I opted to share
a boat  with three others to where we'd catch a bus to Sai Kung town
for HK$20 each rather than wait for the kaido to come along!
Posted by YTSL at 11:59 PM

As with your past Tai Long Wan entries, this blog depicts a scenic walk to that beautiful beach. I assume you went via the Sai Wan Pavilion, skipping the High Island Reservoir trek, but nevertheless giving you a fine view of the reservoir, as seen in your photo...The rock does resemble a turtle: a very ancient one, worthy of being cast as a bronze replica - and placed as a central display in a public rock garden.

You assume right re my having started the hike from Sai Wan Pavilion and forgoing the trek along the southern edge of High Island Reservoir.

While the latter also is very scenic, I prefer to not combine that part of the trail with that which takes on to Tai Long Wan and then on to Chek Keng (where I like to catch the kaido for my favorite boat ride in Hong Kong). :)