10 things I learnt about Luxembourg on my recent visit there 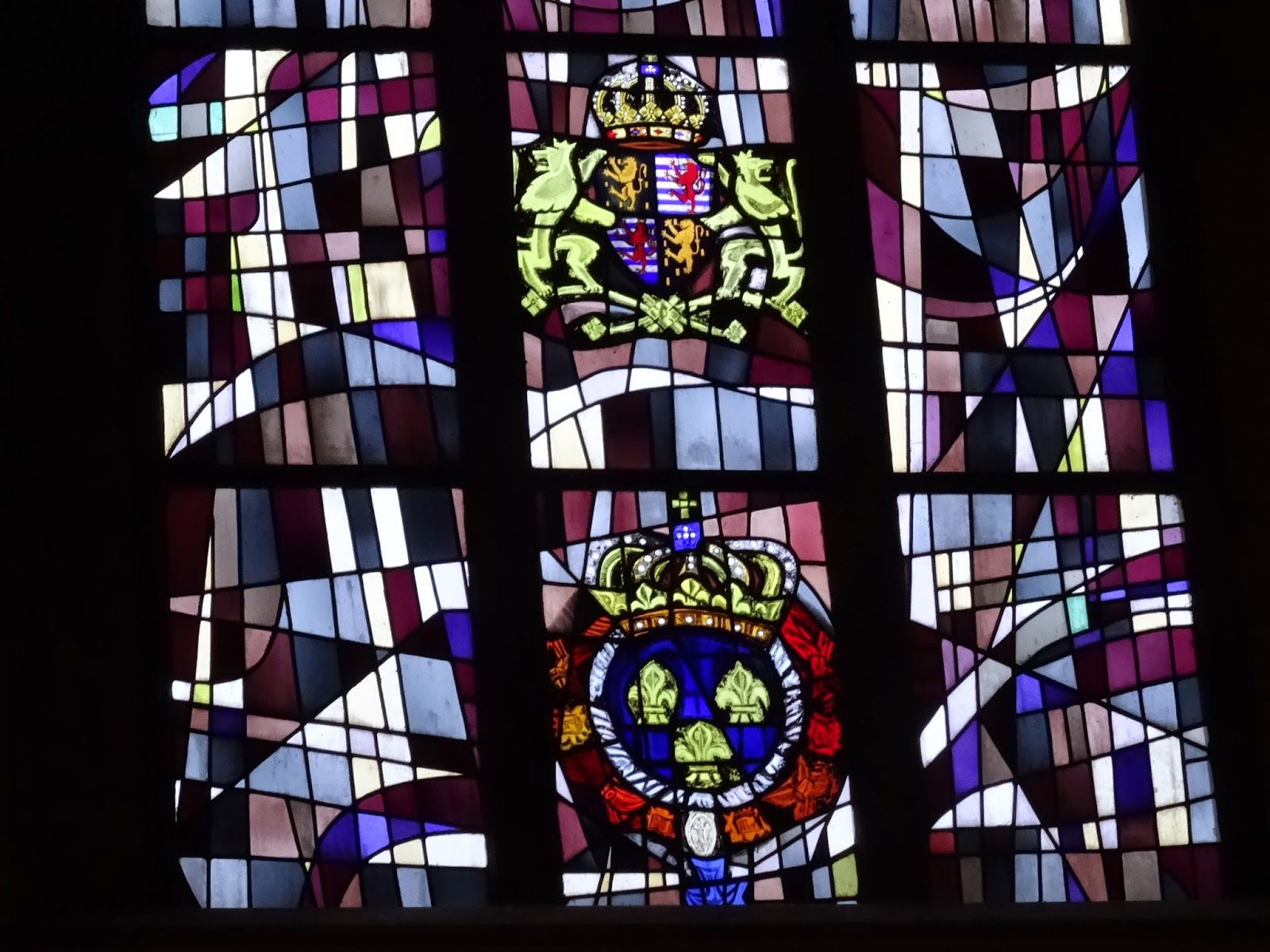 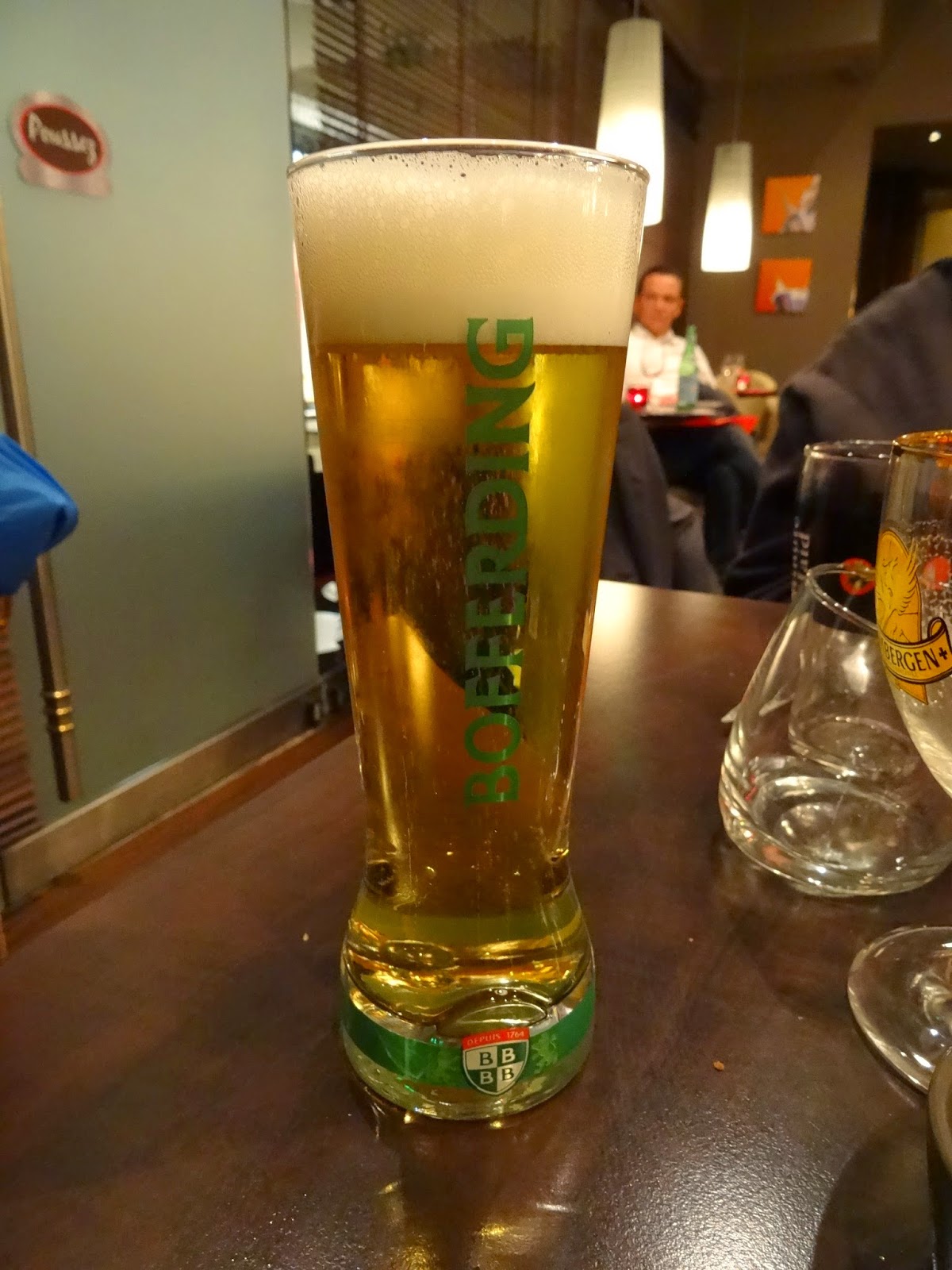 One of two local beers I sampled in Luxembourg 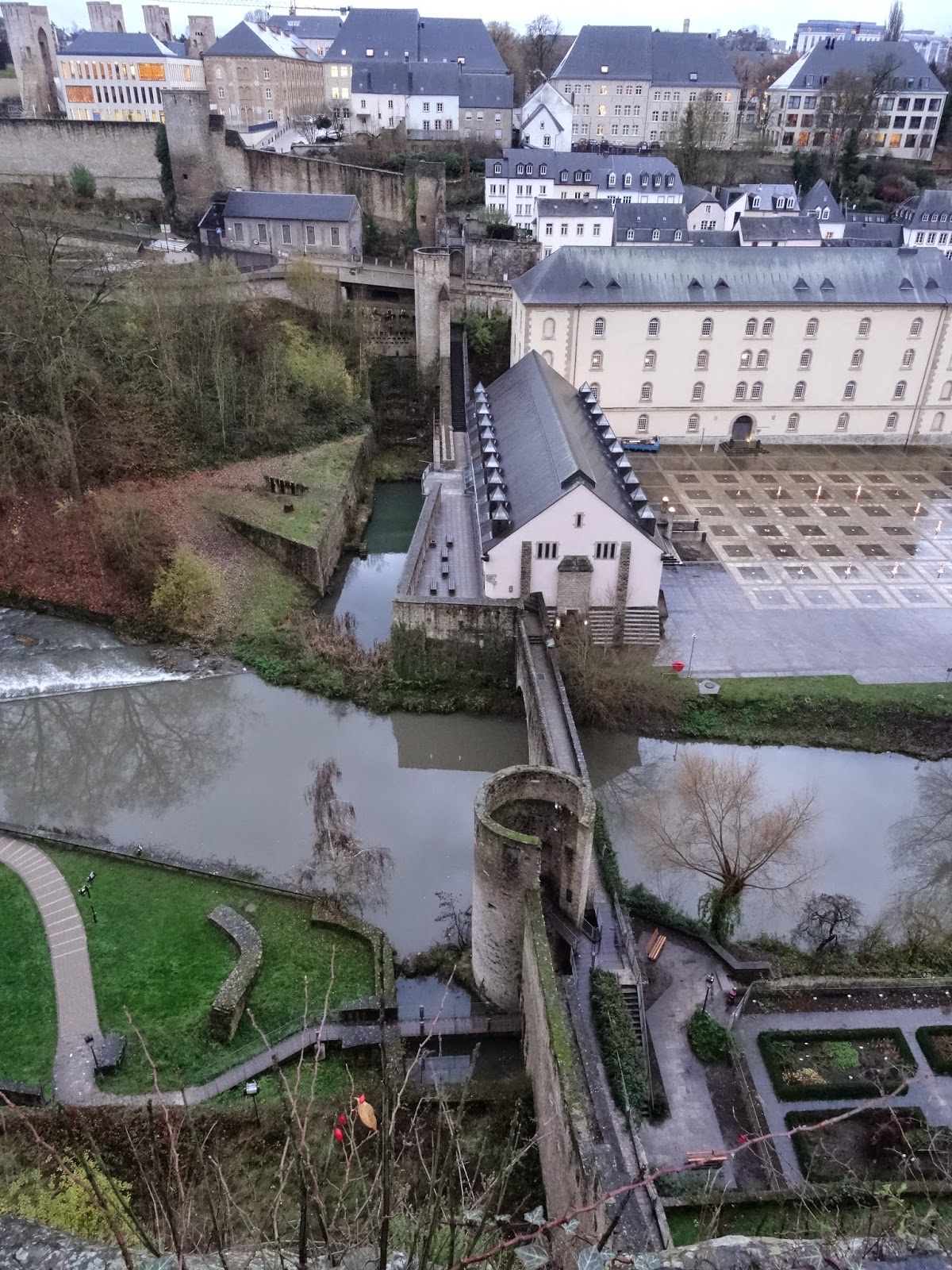 1) One of the smallest countries in the world (and the seventh smallest in Europe), Luxembourg was larger when it was ruled by a count than a grand duke!

2) A landlocked country bordered by Belgium, France and Germany, Luxembourg most strongly affliates itself with Belgium even while having a linguistically demanding educational system that requires those who go through it to first learn Luxembourgish but, in later years, switches its primary language of learning to German and then, at secondary school, to French! :O

3) Although it had a formidable looking fortress (that was known as the Gibraltar of the North), Luxembourg has been occupied at various times by foreign armies, including the Spanish, French,  Austrians, Prussians and -- during the second world war -- the Nazis.

4) These days, while proudly independent politically, Luxembourg has a high percentage of foreign workers, many of whom live in nearby countries and regularly (daily, even!) commute into Luxembourg to work.

5) Luxembourg has the second highest GDP in the world but also some incredible travel bargains: for example, a day bus ticket (valid until 8am the next day) costs only 4 Euros, with unlimited rides possible to anywhere within the country's borders!

6) A number of its (public) museums have hours when admission is free -- and if my German friend's and my experience at the Musee Drai Eechelen is anything to judge by, it's possible to have a virtually private visit, with few -- if any -- other people about -- even during those times! :O

7) Another handy travel tip: the Wenzel Circular Walk offered twice a week by the Luxembourg City Tourist Office is really informative and interesting, and the 2 1/2 guided tour that goes through much of the UNESCO World Heritage-listed sections of Luxembourg City is a major bargain at 11.5 Euros (not 115 Euros as listed on the official website!); this particularly when, as was the case for my German friend and myself, the tour one is on consists of just three people!

8) It can be quite the slog to walk between the upper and lower sections of Luxembourg city -- so it's great to know that elevators have been installed on both sides of the river flowing through the urban space!

9) It's easy enough to find Luxembourg beers in Luxembourg (and I ended up trying a glass of Diekirch as well as another of Bofferding), but it can be difficult to find eateries serving traditional Luxembourg food, especially ones that were open... ;(

10) Don't rush in Luxembourg, and expect such as waitstaff to do so.  The pace of life appears to be slower -- more relaxed? -- than in Germany, never mind bustling Hong Kong!  So don't rush when visiting, and have less stress by doing so! ;D
Posted by YTSL at 7:12 PM

Nice to see you include the Luxembourg segment of your trip...I figured you'd have at least one close-up of a local beer on your blog...Your "Ten Luxembourg Observations" are informative.

There was no way I was leaving out Luxembourg when blogging on my most recent European holiday! And for the record: I definitely took more than one close-up of a local beer on this trip! :)