Blogging about Michelle Yeoh a couple of days ago got me realizing that I've not yet blogged about the More Brilliance, Still Different -- The D&B Story Redux exhibition currently on at the Hong Kong Film Archive.  A sequel to a 2020 exhibition that I sadly missed, it focuses on the people behind -- and who were a part of D&B, a Hong Kong film company founded by magnate Dickson Poon (the D of D&B),  actor-filmmaker Sammo Hung Kam-bo (the B of D&B) and actor-filmmaker John Sham that produced a good number of hit films and interesting cinematic works in the eight years that it was in existence.
Among D&B titles that will be familiar to Hong Kong movie buffs are: Hong Kong 1941 (1984); Yes, Madam! (1985); Dream Lovers (1986); Royal Warriors (1986); Love Unto Waste (1986); Passion (1986); Legacy of Rage (1986);  An Autumn's Tale (1987); Tiger Cage (1988); Tiger Cage II (1990); and Black Cat (1991).  Something else worth noting: while D&B was founded by men and of course produced male-centric movies, it also funded a number of films, including actioners, with women (including a certain Michelle Yeoh) in lead roles and that were directed by women (notably Sylvia Chang and Mabel Cheung) too. 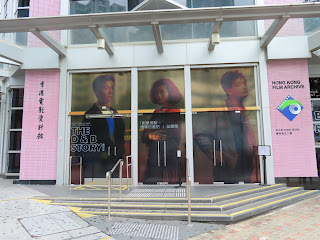 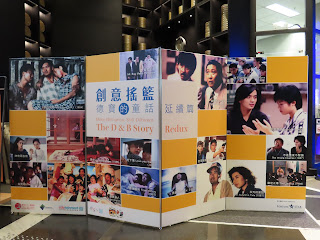 Collage of stills from the D&B screening program 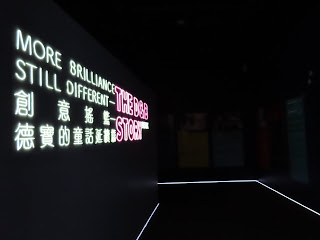 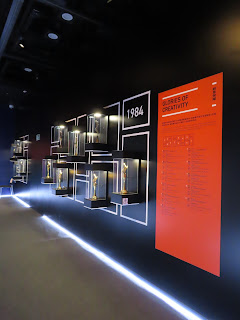 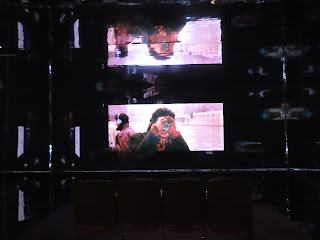 A section of the exhibition hall where one can view
clips from various D&B films (on view in the picture:
one from Passion, directed by and starring Sylvia Chang) 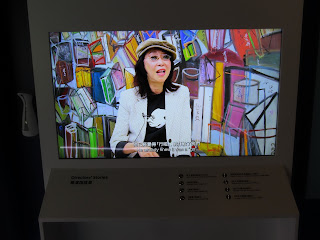 A section where you can see and hear directors (in this case,
Mabel Cheung) talking about their D&B experiences 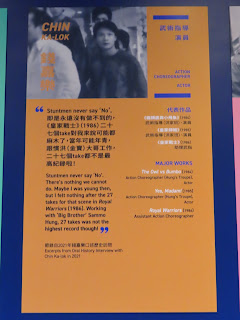 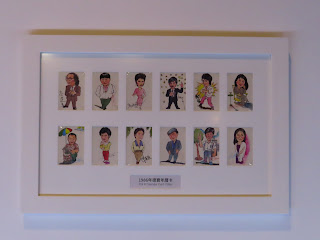 D&B Calendar Cards from 1986 -- who can you
recognize from among the 12 individuals represented? :)
(Click on the image to view an enlarged version of it!)
Posted by YTSL at 11:54 PM

I want to experience a film festival.
Coffee is on and stay safe

I hope you get your wish one day, and that the film festival will be a good one!

Not to mention they were behind the In the Line of Duty films with Cynthia Khan who in theory took over from Michelle Khan as Michelle Yeoh was initially credited in her first films.

I'm not sure that I saw all of the Line of Duty films. I think you did though!