The eating of cucumber in various countries, particularly in summer 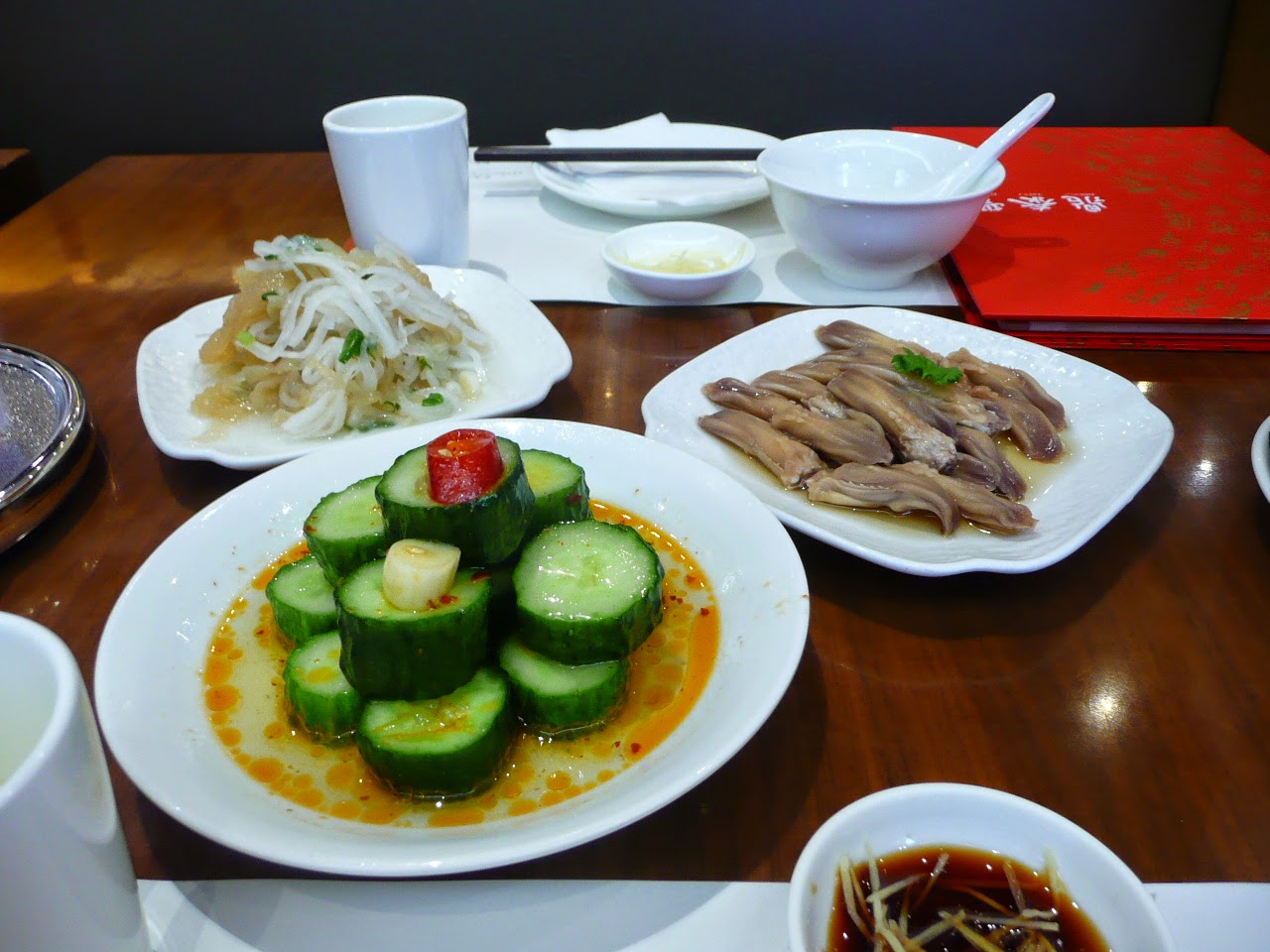 Never mind the ducks' tongues and other edibles on the table
-- instead, please focus on the slices of crunchy cucumber! ;b 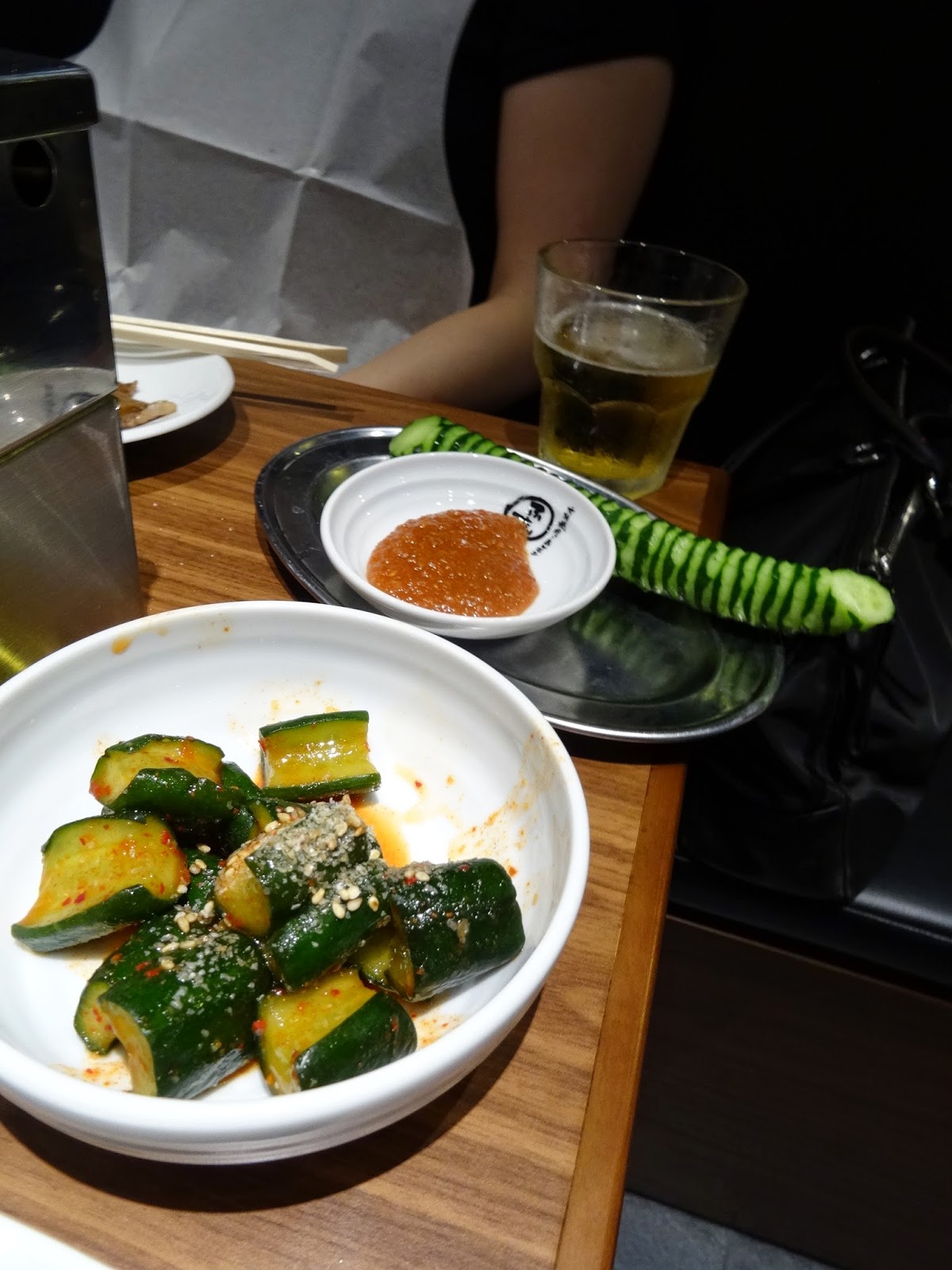 Two other delicious ways to serve up cucumber :)

On my only visit (thus far) to Mainland China some years ago, a Bejing-born friend and her relatives took my mother and I on a day trip to the Great Wall of China and nearby environs.  While taking a break from walking along the ancient fortification, my friend's elder sister started handing out drinks and snacks meant to reinvigorate us -- and I was intrigued to find that plain sticks of cucumber are considered to be a refreshing, thirst-quenching treat.
My friend got to explaining that cucumbers are considered a good "cooling" food to eat in hot weather by the Chinese.  This appears to be a sentiment shared by the Japanese, with raw sticks of cucumbers a popular enough snack that I've seen them on sale stuck on actual sticks a la corn dogs in that other East Asian country! And in view of cucumber sandwiches being a favored summer snack in England (at least among certain segments of that country's society), I'm thinking that at least some English think the same way too!
Back on this side of planet Earth, there's the Koreans, a bowl of whose mul nyaeng  (cold buckwheat noodles, served with -- among other things -- cucumbers, Asian pear, pickled radish and a hardboiled egg) I had for lunch today.  Sometimes the cucumbers served as part of this dish are fresh, other times they are pickled.  Either way, they appear to be a "must have" in this traditional Korean summer food.
Speaking of pickles: I do like dill pickles, especially with my deli sandwiches and chips.  But  I like spicy cucumbers better -- so much so that I find it next to impossible to resist ordering the dish whenever I dine at the likes of a branch of popular Taiwanese restaurant chain Din Tai Fung!
These days, I'm often quite happy to eat cucumbers raw and plain.  But when I was a child in Malaysia, I often found cucumbers too bitter to enjoy that way.  Looking back, it's true enough that it wasn't until I moved away from there that I discovered that cucumbers don't necessarily have to taste that way though -- and, as can be shown when Mei bites into one with much relish in Hayao Miyazaki's sublime My Neighbor Totoro, they can be healthy foods that children, not just adults, enjoy! :b
Posted by YTSL at 11:42 PM

HI YTSL -- Interesting post! I love cucumbers too, particularly the ones that are roughly broken up by hand and marinated in vinegar, a bit of sesame oil and chopped garlic.

Thanks and mmm... the cucumber dish you described does sound pretty delicious! :)

I also love cucumbers. Peel, slice very thin then add vinegar, two onion slices - very thin also, a dollop of mayonnaise and let sit for a couple of hours…so tasty. I usually start eating them after 10 minutes. Some add sugar but I don't. Popular recipe here.

Wow, have never eaten cucumber the way you described it being prepared! And this from someone who's also cucumber slathered with prawn paste, etc. ;b