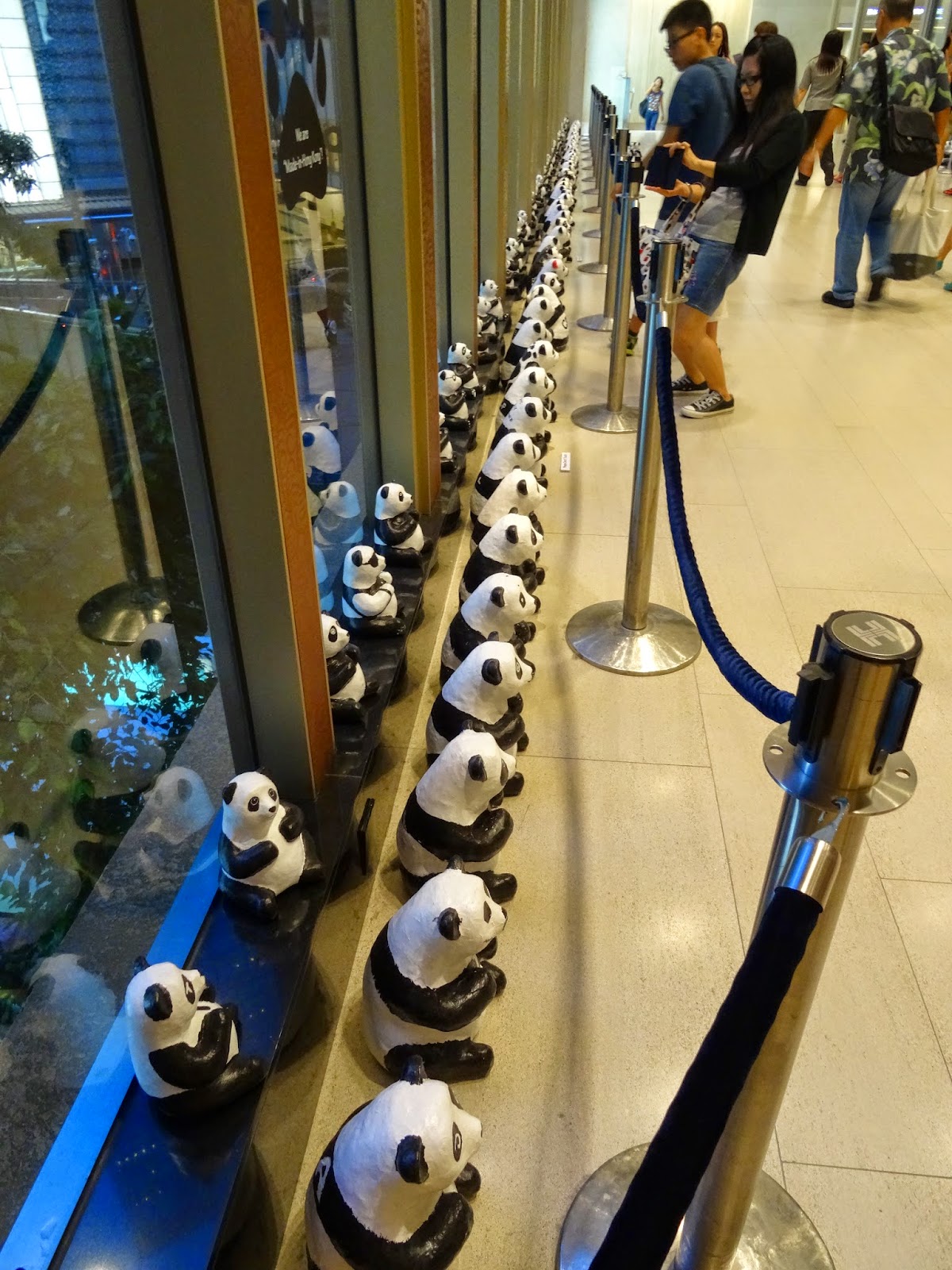 Made in Hong Kong papier mache pandas in Central 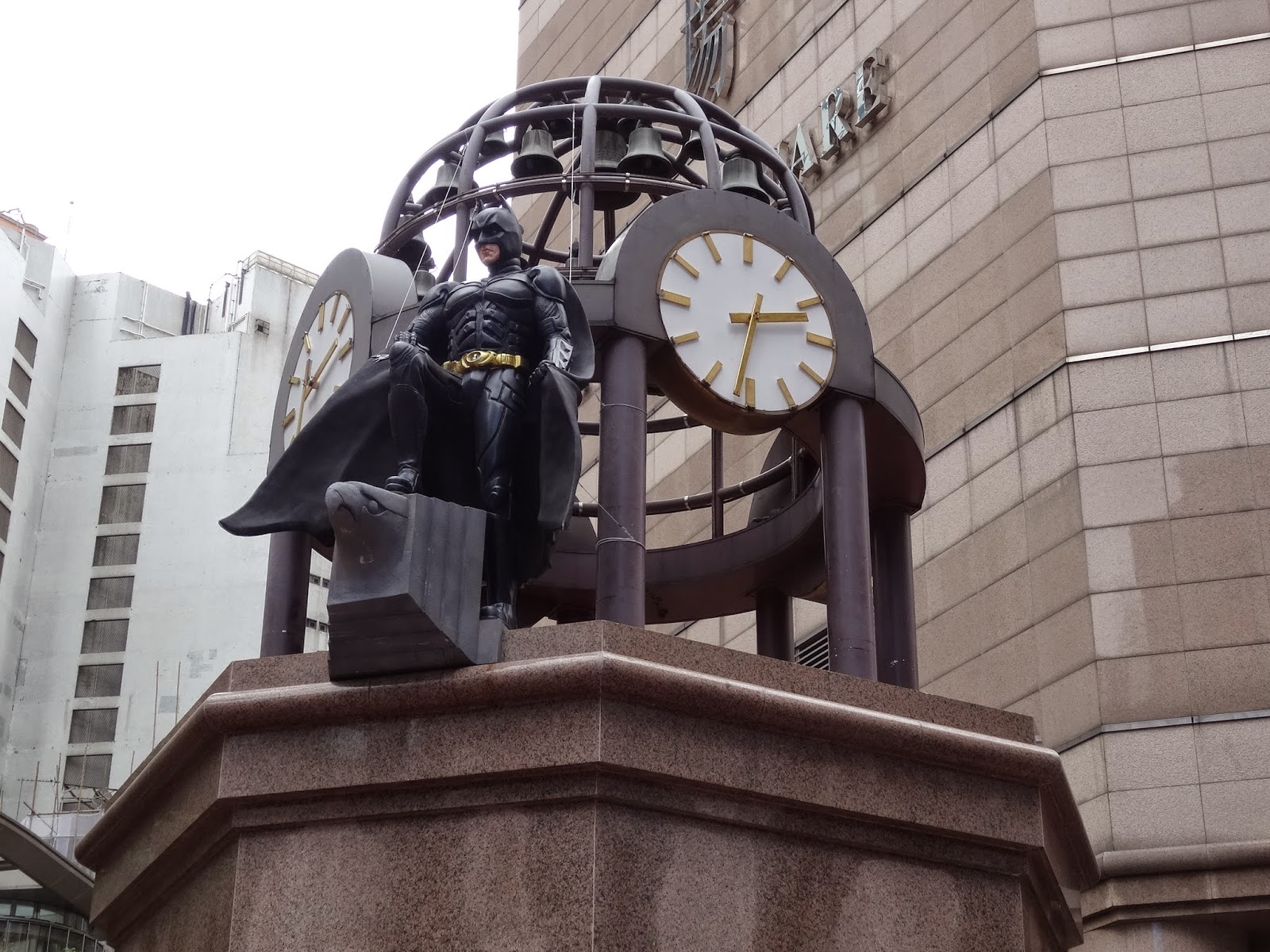 Some years back, I went through a period when I didn't take a single photograph for years.  In contrast, there's hardly a week that goes by without my clicking on my camera at least once -- and it's actually quite rare for me to venture out of my apartment without my camera being in my bag.

Unlike many people I know, I still have stuck to having a mobile phone that's camera-less.  (And should there be any doubt: I'm still an ordinary phone owner!)  But before anyone starts screaming that I'm a technophobe, do bear in mind that I do looove my digital camera -- and that it's digital cameras that got me back into photography after a lull of several years.

One big reason, of course, is that digital cameras make it so you aren't so likely to reserve taking photos for super special occasions or sights, figuring that if you don't much care for a photo you took, you can easily delete that image and act like you never ever took it.  Thus it is that I'm as likely to fish out my camera and take photos of sights that I happened to have passed by as I am those that I made a special point to go see, etc.
Take, as an example, the "Made in Hong Kong" papier mache pandas that were exhibit between July 18 and August 3 in the landmark Central buildings and interconnecting pedestrian walkways owned by Hong Kong Lands.  The truth of the matter is that they didn't spark even half the amount of panda-monium that their visiting 1,600 cousins which I went to Tsim Sha Tsui expressly to photograph did, and I actually didn't realize that they were on exhibit where they were.  But when I happened across on the way to dinner with a friend, both she and I immediately stopped to take some snaps of the endearingly cute ensemble!
By the same token, I did not go out of my way to take photos of the statue of Batman, his Batmobile and other items associated with the DC Comics superhero that were on display at Times Square as part of a Batman 75th Anniversary Exhibition that ran there from June 20 until July 20.  But the figure standing in between the Times Square clocks did strike me as pretty cool.  So even though I'm not all that big a Batman fan, I couldn't resist taking a photograph -- and actually find myself missing it when I passed by Times Square again recently and discovered that it's no longer there (something which makes me feel all the more glad that I did snap a photo of the sight while I could!)!
Posted by YTSL at 7:42 PM

Neither hubby or I have a cell phone. But still debating of purchasing one.
Haven't yet miss having one. So afraid of getting one and then can't live with out one.

I didn't have a mobile phone in the US but when I got back to Asia in 2003, it was considered a must. Now I don't have a landline phone, just a mobile phone. Am not sure I'd want to have both at the same time!