The 2014 HKIFF Closing Film - That Demon Within (film review) 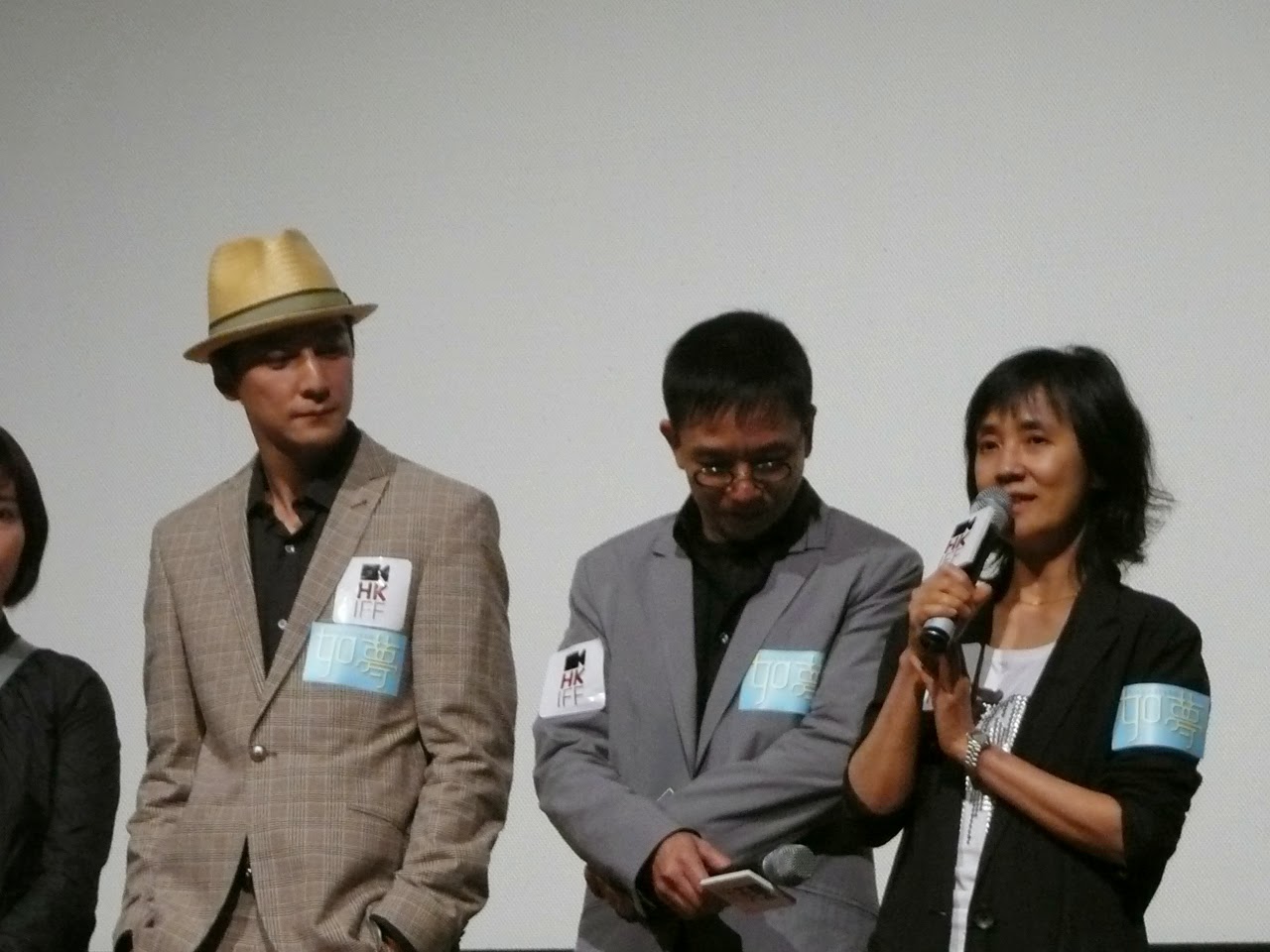 The 38th Hong Kong International Film Festival draws to a close this evening with, among other things, two screenings of the fest's official Closing Film: Dante Lam's That Demon Within. I'm not sure how its HKIFF audience will react to this crime drama which had its world premiere at this year's Berlin International Film Festival -- but I can tell you that the general feeling of the audience I viewed the film the previous Monday at a press preview was that of disappointment.
Perhaps this outcome was inevitable since Dante Lam's Unbeatable was many people's favorite Hong Kong movie of 2013.  (And while it didn't top my list, it still did come in at number two.)   Put another way: there couldn't be but high expectations for this film that reunited Lam and his favorite actor, Nick Cheung, once again -- but challenged expectations in many ways, including Daniel Wu -- rather than Cheung -- actually being the actor with by far the most screen time in That Demon Within.
As it turned out though, this dark crime drama-actioner generally comes across as a major step back for its director.  This is not least because after discussing in many interviews for Unbeatable how he's feeling like he's moved away from darkness to a happier place in his life, That Demon Within is a return to the dark side that he had appeared to want to leave (behind) around this time last year.
Taken by itself, the story about a uniformed policeman with few friends (played by Daniel Wu) who unknowingly donates his blood to save the life of a ruthless cop killer of a criminal (portrayed by Nick Cheung) and finds their lives become intertwined as a result is actually intriguing.  But whenever Dante Lam decides to throw in traditional folk beliefs and supernatural mumbo jumbo (the way that he did with 2010's Fire of Conscience), more than just the protagonist's mind seems to unravel.
While one can't expect characters in movies to act completely logically, more than one in That Demon Within behaves annoyingly in ways that really flies in the face of rationality.  In particular, it's hard to understand how a senior police officer (who just happens to be the film's main female character) can not do some investigating as to a major character's past in order to try to uncover and understand what's behind his odd behavior rather than make it personal by turning to her psychologist sister to help him out.
On the bright side: That Demon Within does have a wrap-up segment that succinctly and effectively explains the cause of the protagonist's psychological turmoil and subsequent behavior.  Sadly, however, it comes so late in the movie that, rather than being a key section of the film, it feels like a mere post script, albeit one that at long last sheds some light of many elements in the movie, including his painfully tortured psyche.

That's disappointing. Unbeatable was one of my favorite Asian films in 2013.

My sentiments exactly. I wonder if this project was one that Dante Lam was contracted to do before he made "Unbeatable"... I like his crime dramas but this one didn't work for me.