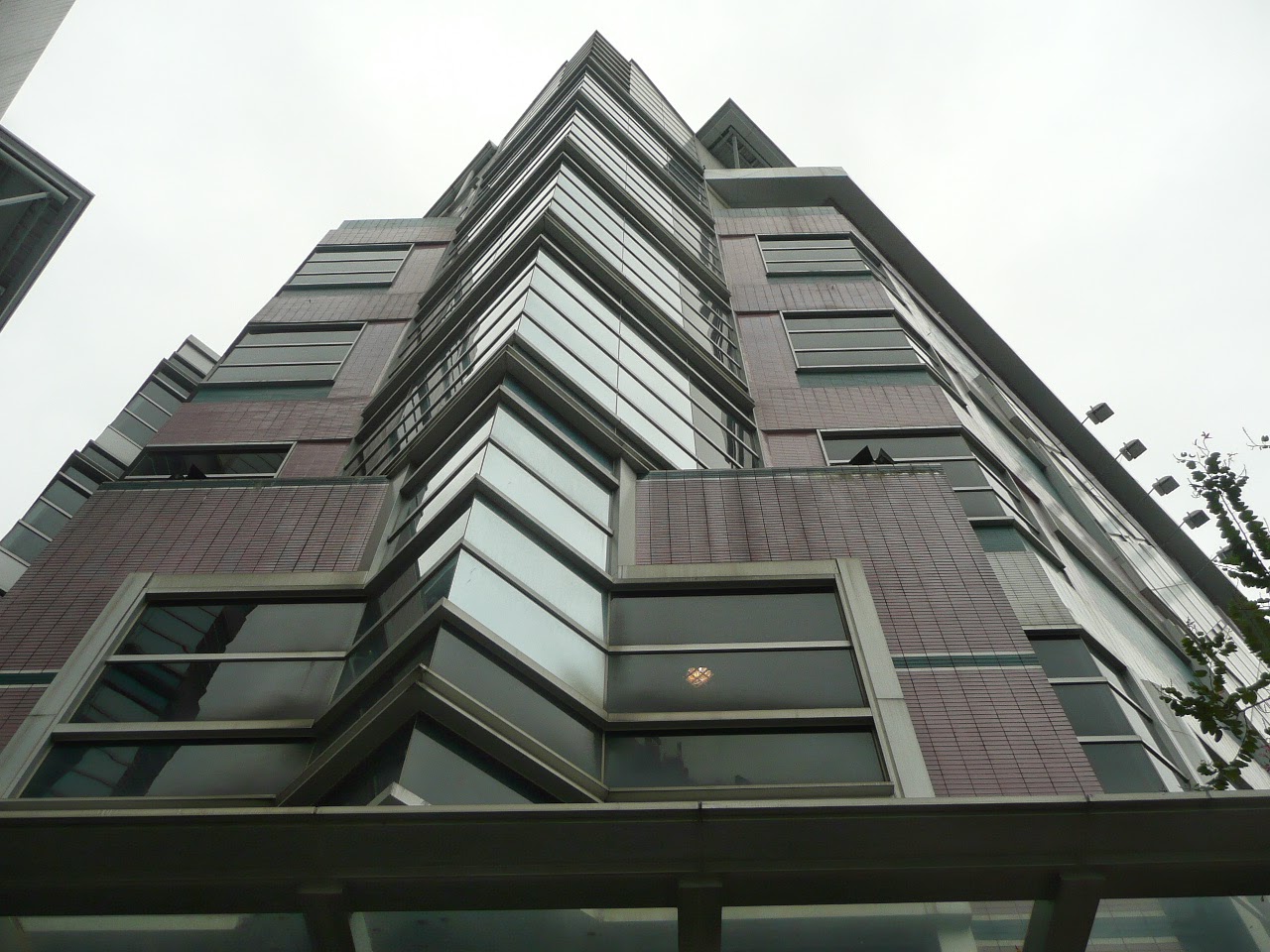 Hong Kong cinema is under-appreciated in its home territory.  It's bad enough that the film companies have not thought to preserve a lot of products, with the results including there now reportedly being only one original print copy left of He's a Woman, She's a Man (a film made only 20 years ago, lest we forget) and no complete print copy left of New York Chinatown (though, fortunately, enough of it left to merit a rare screening at the Hong Kong Film Archive) -- but, also, that not that many people bothered to turn up to view the rare 1980s Hong Kong film that looked to have been shot entirely on location in New York.

Sure, this explosive crime actioner in which gang war breaks out in New York's Chinatown is no cinematic masterpiece -- but it stars a suave English- as well as Cantonese-speaking Alan Tang (who a webmistress of a website devoted to him labelled "The First Prince of Hong Kong") and is a pretty entertaining watch, especially for those people who've been to the Big Apple and/or are fans of that American city!

Tang portrays an honorable dai lo (which literally translates as "older brother" but in crime films, means Triad boss) whose followers include a Columbia University graduate student (and yes, New York Chinatown has scenes shot on the campus of that Ivy League university!) and a chubby cook who marries a Cantonese-speaking buxom American blonde who clearly loves him very much.  Going up against him -- and bidding to wrest control of all of New York (more specifically, Manhattan) Chinatown -- is a rival played by Canadian Chinese actor Melvin Wong who's as mean, greedy and ruthless as Tang's character is generous and compassionate.

The distinct feeling I got while viewing this movie was that New York was chosen as its setting because it allowed the filmmakers to go crazy on the gun front and not just restrict themselves to fights involving bare hands and, at most, knives and choppers.  Put another way: there is plenty of gunfire in this movie, including on the very streets of Chinatown that are explicitly identified -- ones like Canal Street, Mott Street and the Bowery -- though there's also a pretty cool martial arts fight that takes place between a kung fu sifu and a crooked New York cop.

On the subject of location IDs: there's unintended humor in a typo turning Jersey City into Versey City more than once in the film whose English subtitles also are the worst I've seen in years.  It also almost goes without saying that the movie's plot is basic, the depictions of many of the characters are, to put it mildly, politically incorrect as well as show off some of the worst aspects of humanity, and that I'll be nice and ascribe some of the editing weaknesses to sections of the film having gone missing.

Nonetheless, there's a vibrant energy and playfulness in New York Chinatown that many contemporary Hong Kong crime and action films could benefit from.  Watching this 1982 movie, I got to thinking that Hong Kong cinema may have matured in the intervening decades -- but it also shows its age by often missing that youthful verve that made so many of its earlier films fun.

Your review makes me want to see this film!

I will always remember Alan Tang as the guy whose film company went bankrupt after investing in Wong Kar Wai's DAYS OF BEING WILD.

Keep a look out for it then. Any Asian film friendly film festivals near you?

Re Alan Tang: I think of him as the male lead in "Run Lover Run", a fun romantic comedy whose female lead is the great Brigitte Lin Ching Hsia! ;b

Yikes, only one print remains of one of my most favorite movies...so sad.

This movies sound like a lot of fun and I will try to see it!

At least you can be assured that the print of "He's a Woman, She's a Man" remains in good hands -- and hopefully duplicates can be made at some point!

Re "New York Chinatown": be aware that it's not a great film by any stretch of the imagination and most definitely has its faults. But it also has some of that energy and creativity that many of us Hong Kong film fans like seeing in movies. :)

I had forgotten all about the existence of the HK Film Archive, but your link on this page revived my interest. Looking over its newsletters and publications list - this archive must be a gold mine for film scholars. This is an example of why I visit your blog more than any other HK site - for your texts which provide additional related informational links.

I would like to see New York Chinatown for the location filming alone. Being a former NYC resident, I spent a lot of time on the streets of Chinatown. The curving Doyers Street was my favorite (known as "The Bloody Angle" for its history of gang warfare)...The movie theatres of Chinatown are where I saw my first Hong Kong films (Mr Vampire, A Chinese Ghost Story, Project A, etc). Unfortunately, they were all closed or demolished. Long live Hong Kong Cinema!

There are a lot of people living in Hong Kong who don't know about the existence of the Hong Kong Film Archive -- or who don't visit because they find it too far away from where they live to go watch a movie. But for myself, its existence -- and specifically its screening programs -- are a highlight of living in the Big Lychee.

By the time I became a born again Hong Kong movie fan and visited New York, the only Chinatown cinema left was the Music Palace. I remember watching "Fist of Legend" there. Later, fortunately, there was such as Hong Kong-centric programs at the Brooklyn Academy of Music (where I saw "Fallen Angels" and "In the Mood for Love") and, of course, Subway Cinema/the Hong Kong Asian Film Festival, to fill the void somewhat...

I also took in a screening of "A Hero Never Dies" at the 5 Star in San Francisco Chinatown. Funnily, I've never seen that film on a big screen in Hong Kong, only the US!

I can't tell you how jealous I am that you were able to see this film. And how happy I am to know that it still exists. I WORKED ON THIS MOVIE!
My name is in the credits. I was one of a few Americans who were hired by the production. I'm also in one of the street scenes.The only copy I have been able to get hold of is the horrible laserdisc (the DVD is same as the laser). I have been trying for years to get the New York Asian Film Festival to screen this film. They said they would be interested if I could track down a print. Any info you could provide me would be appreciated.

Wow re your having worked on this film and obviously still having great affection for it.

I think your best bet is to contact the Hong Kong Film Archive -- as that's where I viewed the film.