A by-the-numbers look at my 2011 movie viewing year 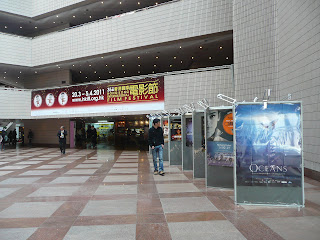 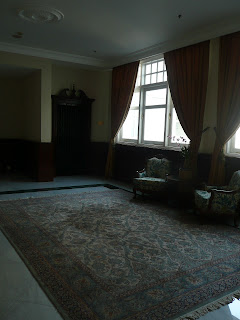 6 -- the number of (Chinese -- i.e., Mainland Chinese and Hong Kong films and/or co-productions) films viewed in 2011 that were inspired by/have thematic links with the 1911 Revolution

1940 -- the year that The Great Dictator, the oldest film I viewed last year, was first released

Hi Yvonne! Happy new year! This post reminds me I should do a by-the-numbers as well. For books and movies. See ya around. :)

Thanks for this very interesting post. I am just wondering about:

Good spot re my not being great at math. (Have corrected that particularly stat.) Like your "pseudo Hong Kong movies" suggestion! :D