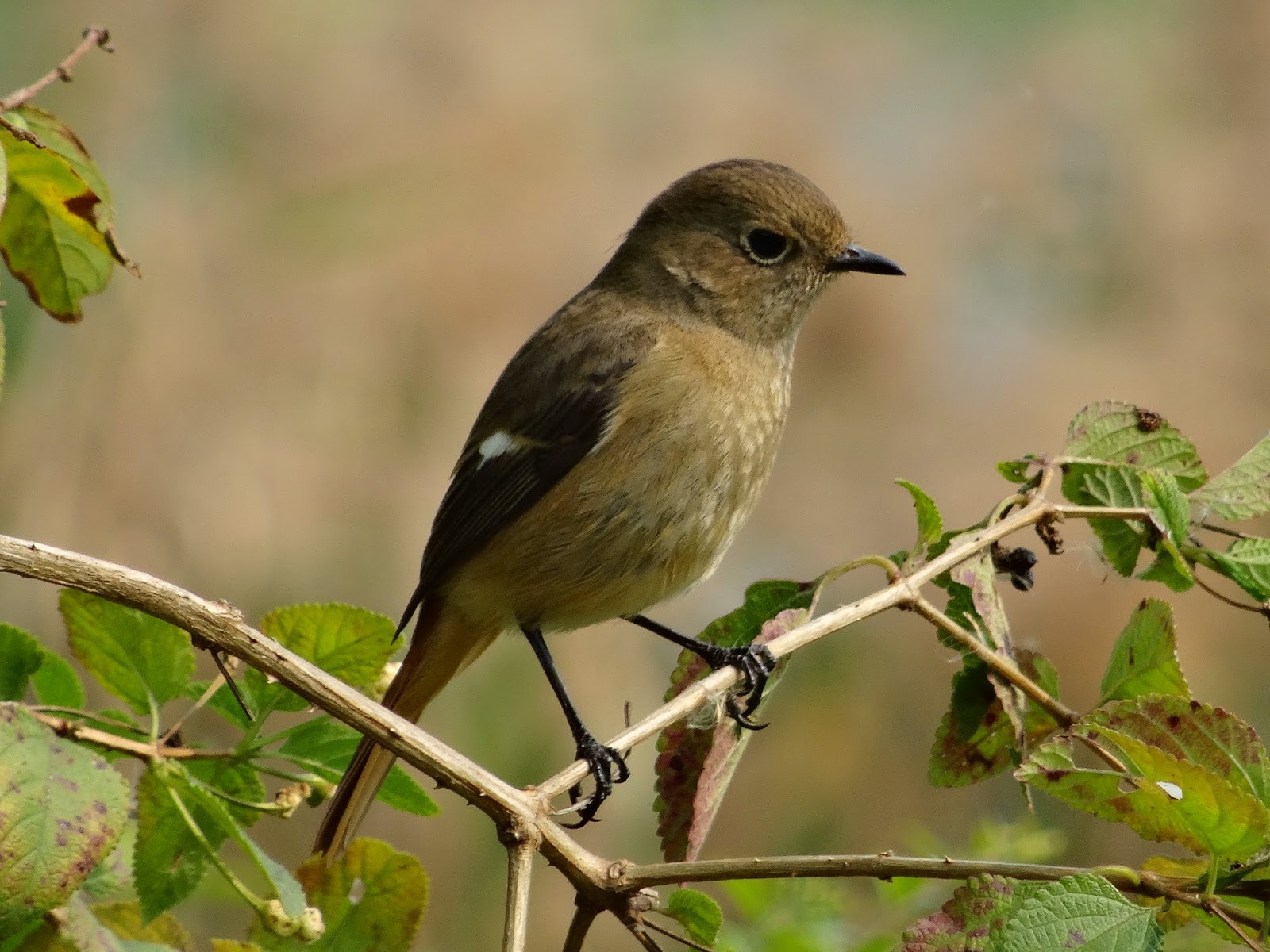 Close-up shot of... anyone want to tell me
what kind of bird this is?! 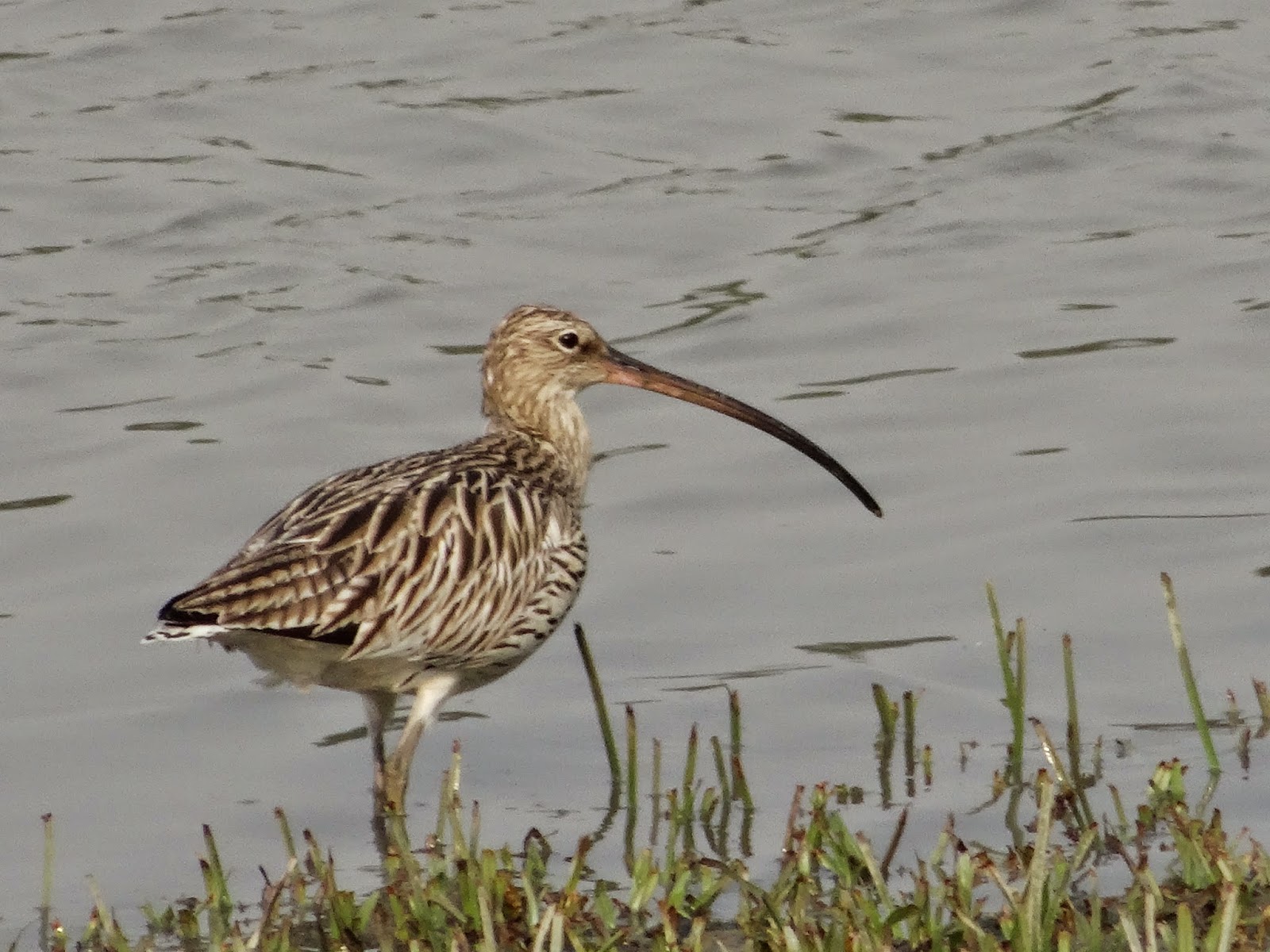 This bird I can identify as an Eurasian Curlew :) 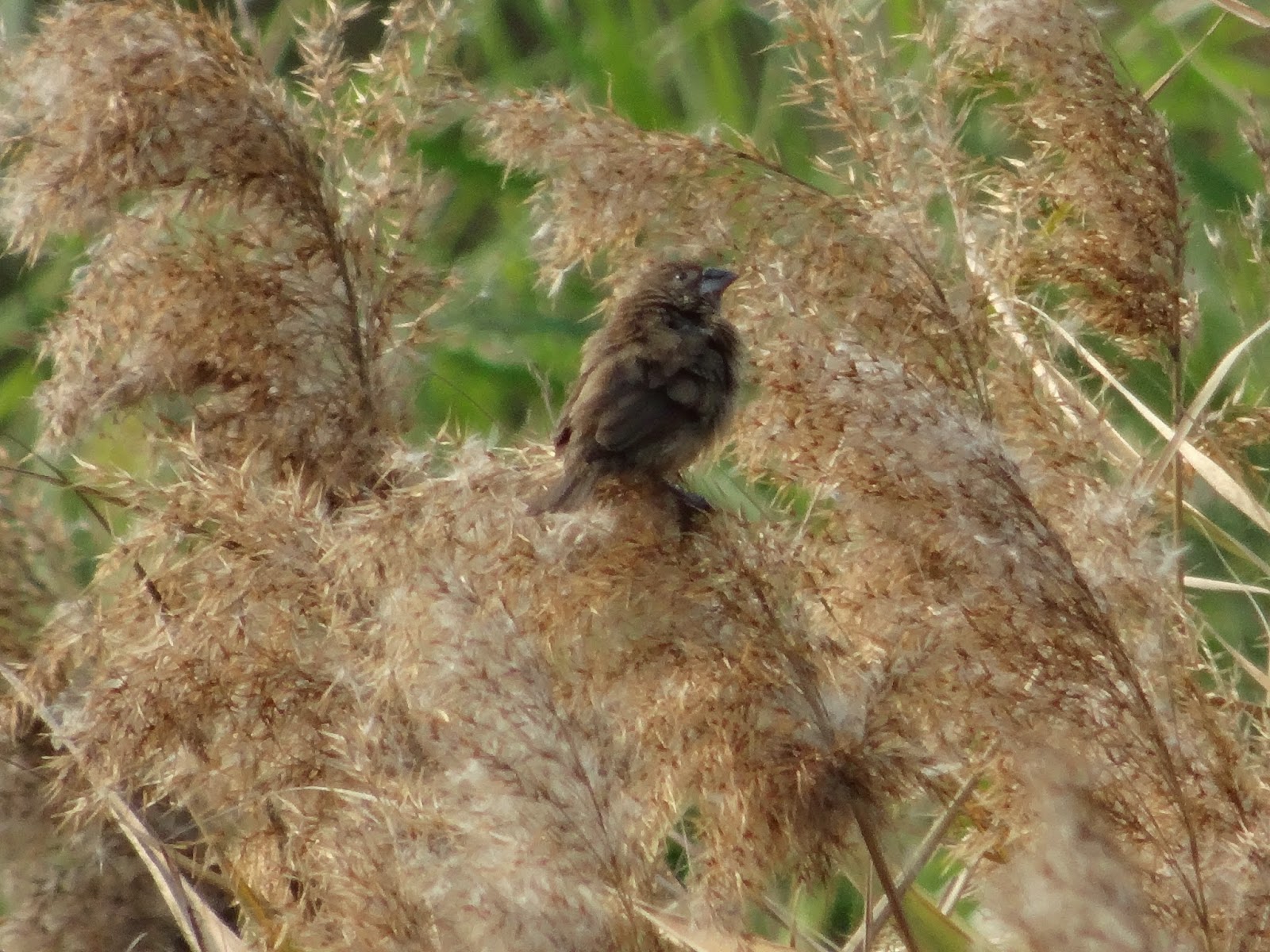 
At one point over the course of yesterday's hike, I told my hiking friend that one reason why I haven't opted thus far to get a smart phone is because I spend so much time staring at a screen already -- this because I regularly do so at work during office hours and also for several hours at home daily.


On a similar vein, having taken a day off from work today (because I've had a particularly exhausting last couple of work weeks), I decided to use my eyes in a different way from usual -- in other words, I decided to stay away from a computer (screen) for much of the day -- and exercise my eyes by using them to view things from a different distance, etc. than I usually do over the course of my regular work day.  More specifically, I decided to head off to the Hong Kong Wetland Park (for my fourth visit ever) to do some birdwatching!

On account of Hong Kong being a temporary home for many of migratory birds (that tend to spend their winters here but other times of the year elsewhere), I figured that this winter day would be a good day to head over to to the Tin Shui Wai area facility.  And thus it proved -- despite a few loud kids and adults (the majority of whom spoke Mandarin rather than Cantonese or any other language) often threatening to scare the birds away with their loud voices.

And yes, I know that the Hong Kong Wetland Park has its share of critics.  But the indoor exhibits area --  with their sad animals, including turtles and a mousedeer, that I can't think would be better off if free in the wild -- aside, I reckon that it can make for a pleasant visit, especially in winter; this not least since there are a surprisingly large number of birds viewable from the park's official hides, particularly if you've equipped with a camera that has a 30X zoom, like mine does! ;b
Posted by YTSL at 11:59 PM

The first one looked like some Flycatcher. The last one might be some Bunting. Don't have any reference books with me now so could not confirm. I will look them up when I am home.

Nice photos, I like how the bird in the 3rd photo seems to blend texturally and only somewhat color wise with the background bushy bushes.

Good to "hear" from you again and thanks for the bird IDs. :)

I know what you mean about the bird in the 3rd photos looking to blend texturally with the top of the plant that it was standing on. It's unusually fluffy, don't you think? ;b

The first one might be a Brown-brested Flychatcher (Muscicapa Muttui). I am more uncertain about the third one now though. The shape of its beak looked like some buntings, but it might be a White-rumped Munia (Lonchura striata) as well.

I am inexperience in birding. You'd better get some real enthusiasts to verify these two.

Maybe we could verify with the contents of this blog sometime (johnjemi.blogspot.com)

Thanks for your comments and input -- this not least since you do seem to be a more knowledgeable birder than me! ;b

Hi, the first bird is not a flycatcher but a female daurian redstart.

I'll take your word for it. Thanks for the ID!