The 38th Hong Kong International Film Festival has begun -- and I did view a film tonight.  But I need sometime to mull over my thoughts before posting on the world premiering Aberdeen. So, instead, here's looking back to my second visit to Tung Lung Chau (with photo-essays of the first being viewable here and here).

On my first visit (undertaken with Roz's hiking group), it had drizzled on the kaido trip from Sai Wan Ho to Tung Lung Chau.  This second time around, we had much clearer and brighter skies -- and temperatures that were much higher than one'd expect to have on a September day.  Visually, the results were often quite stunning -- and especially earlier in the day, I definitely did get better photos on this trip than the previous one... 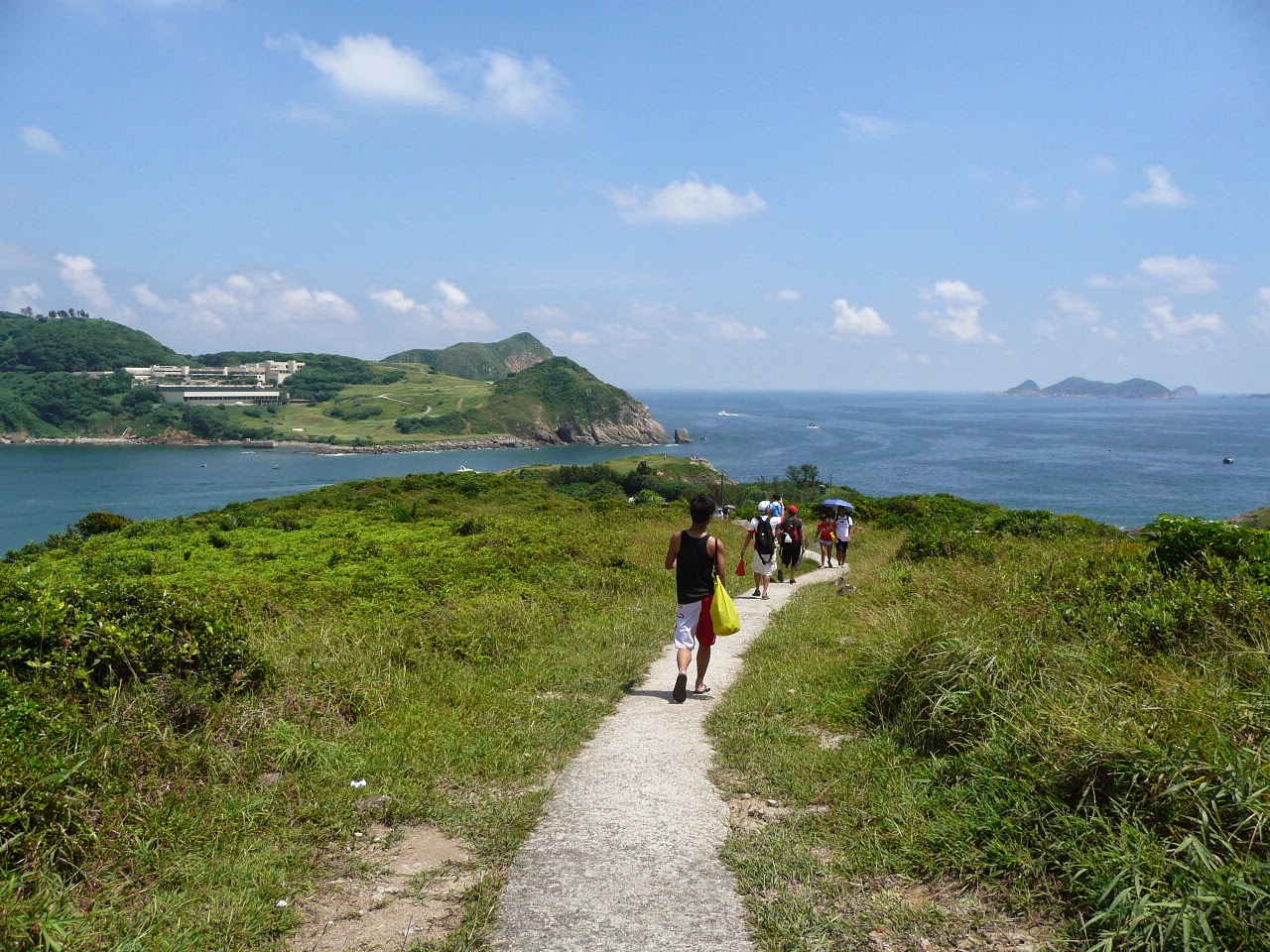 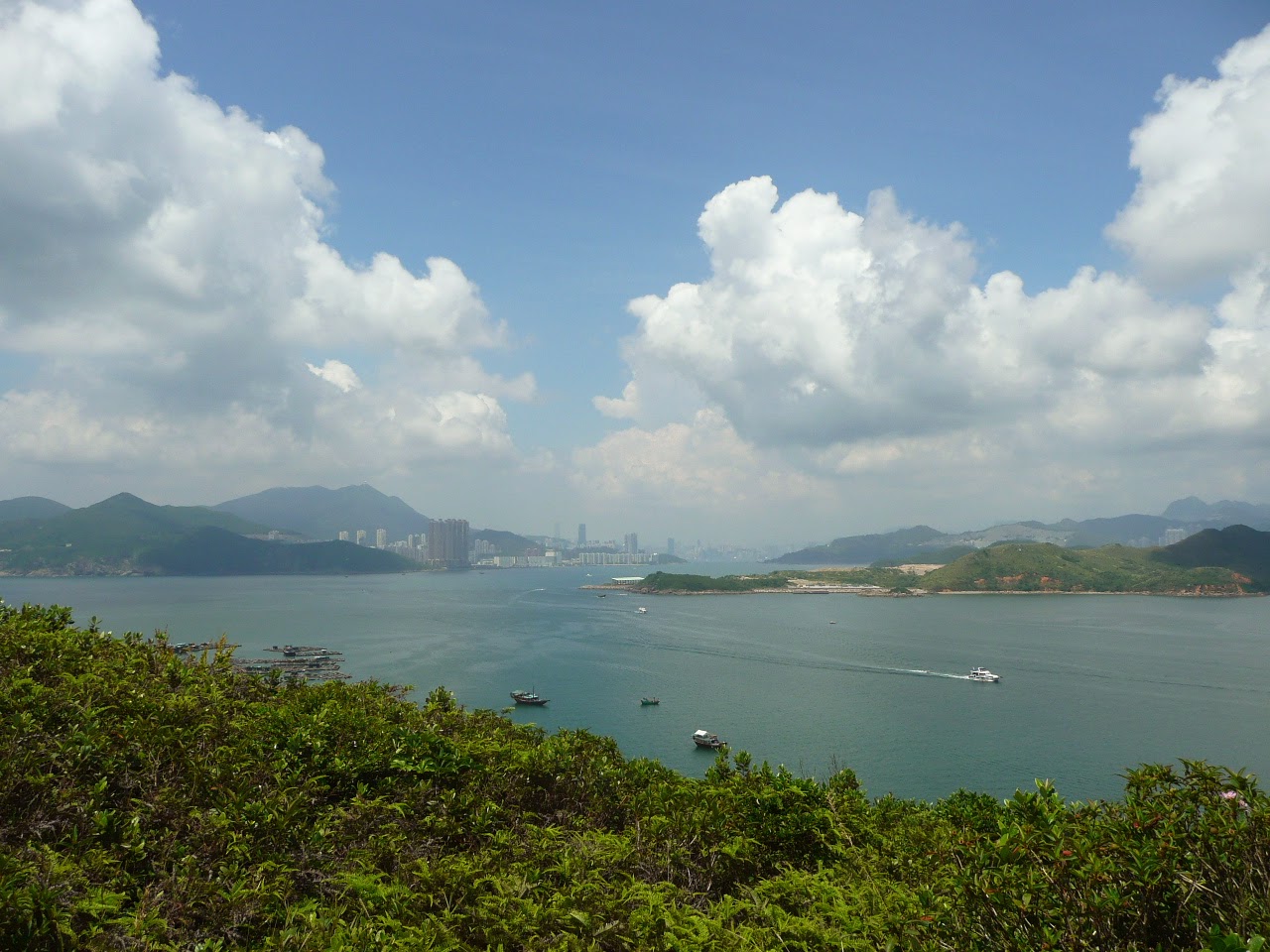 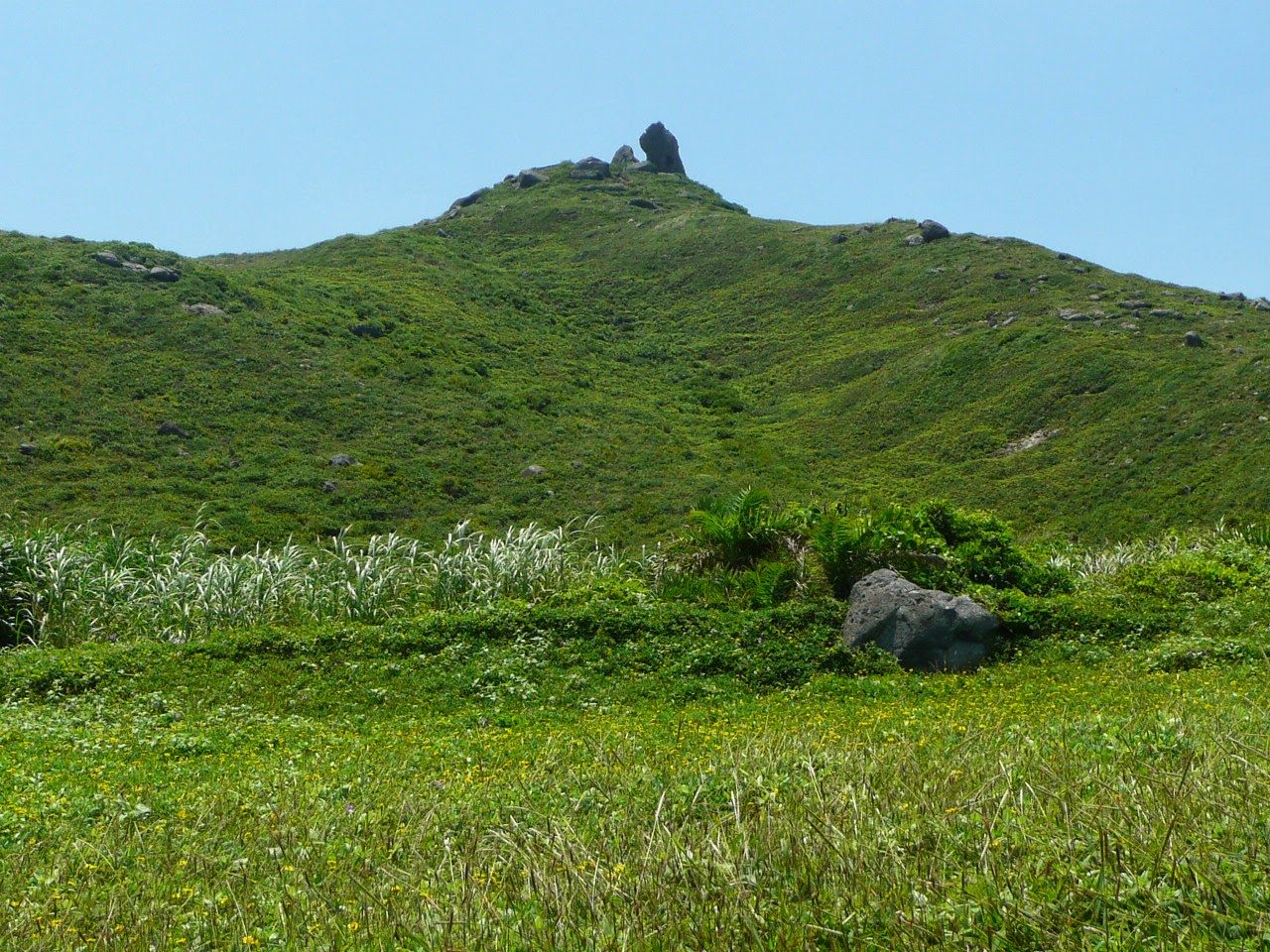 Let the record show that the previous photo was taken
from the top of the hill in this photo ;b 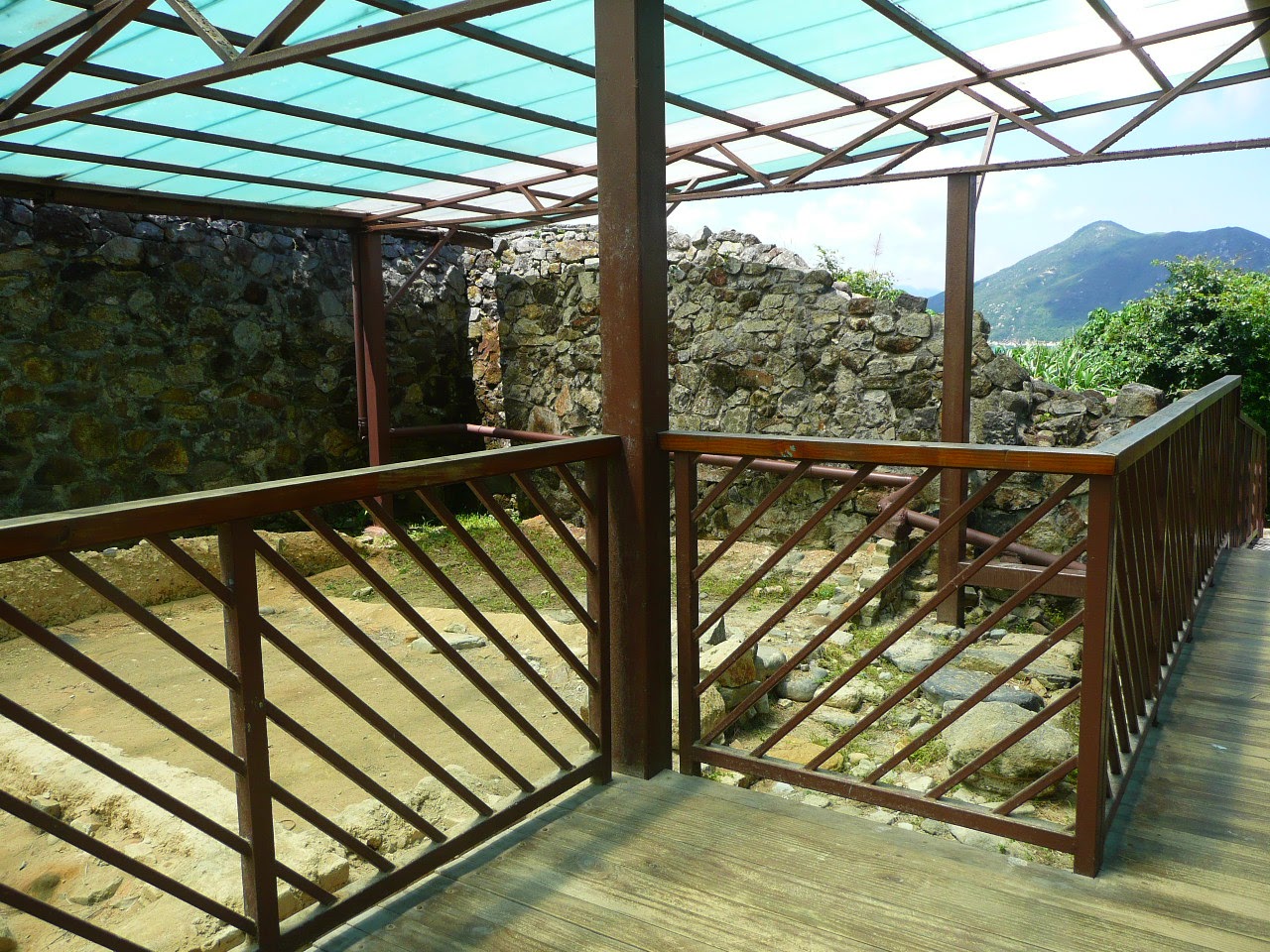 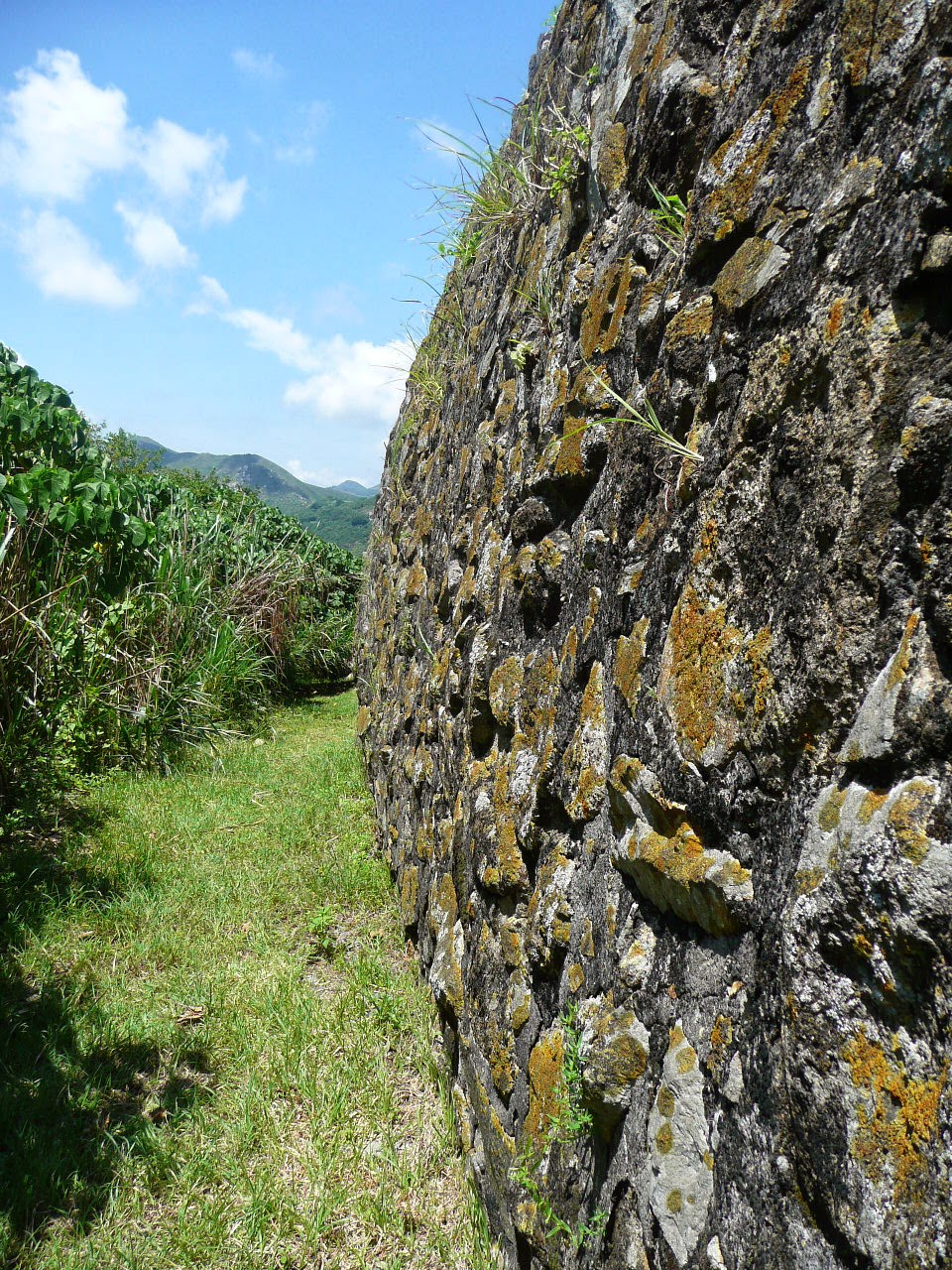 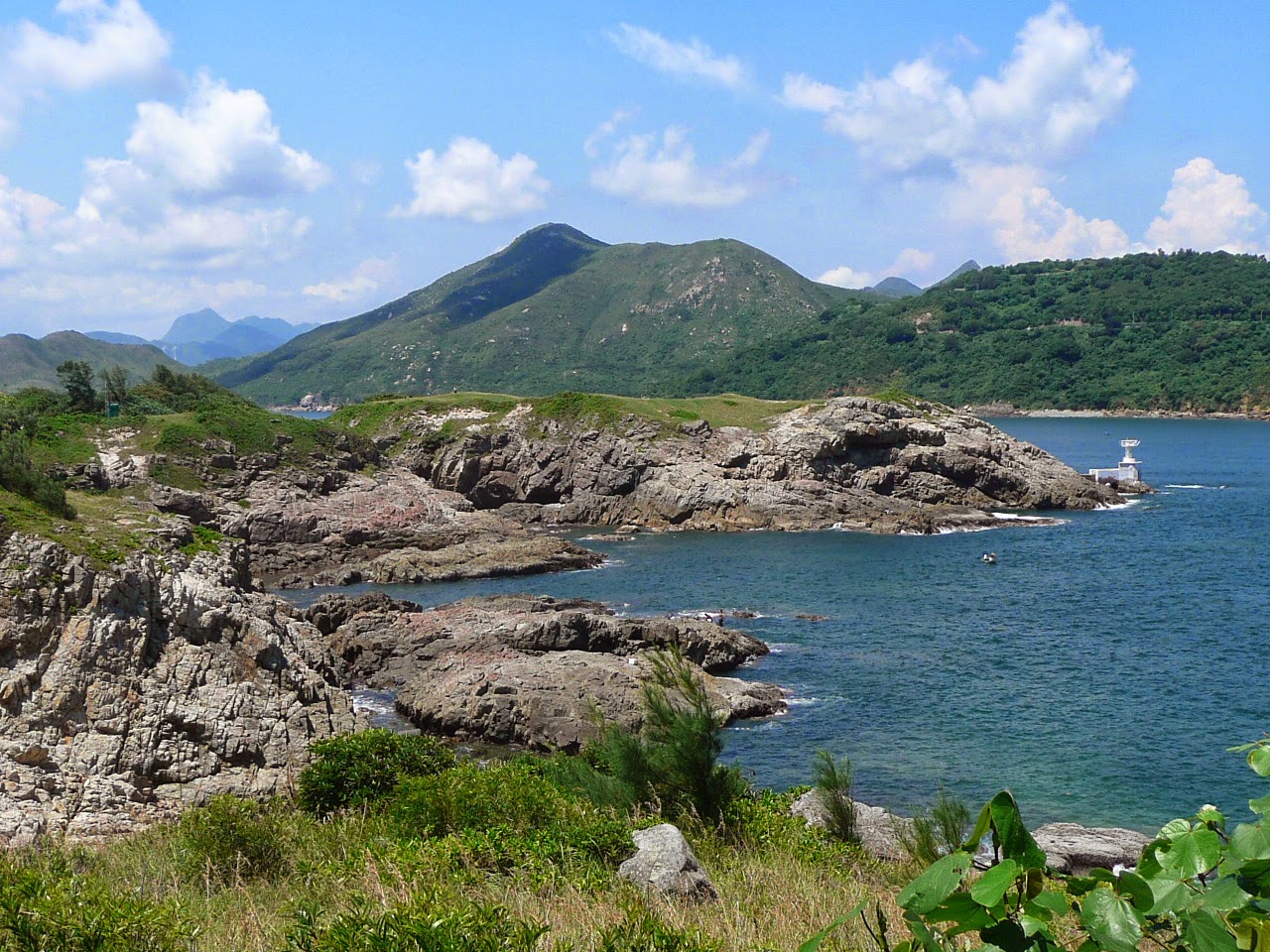 Even this formerly aspiring archaeologist reckons that
Tung Lung Chau's natural attributes are quite a bit
more impressive than its man-made structures! 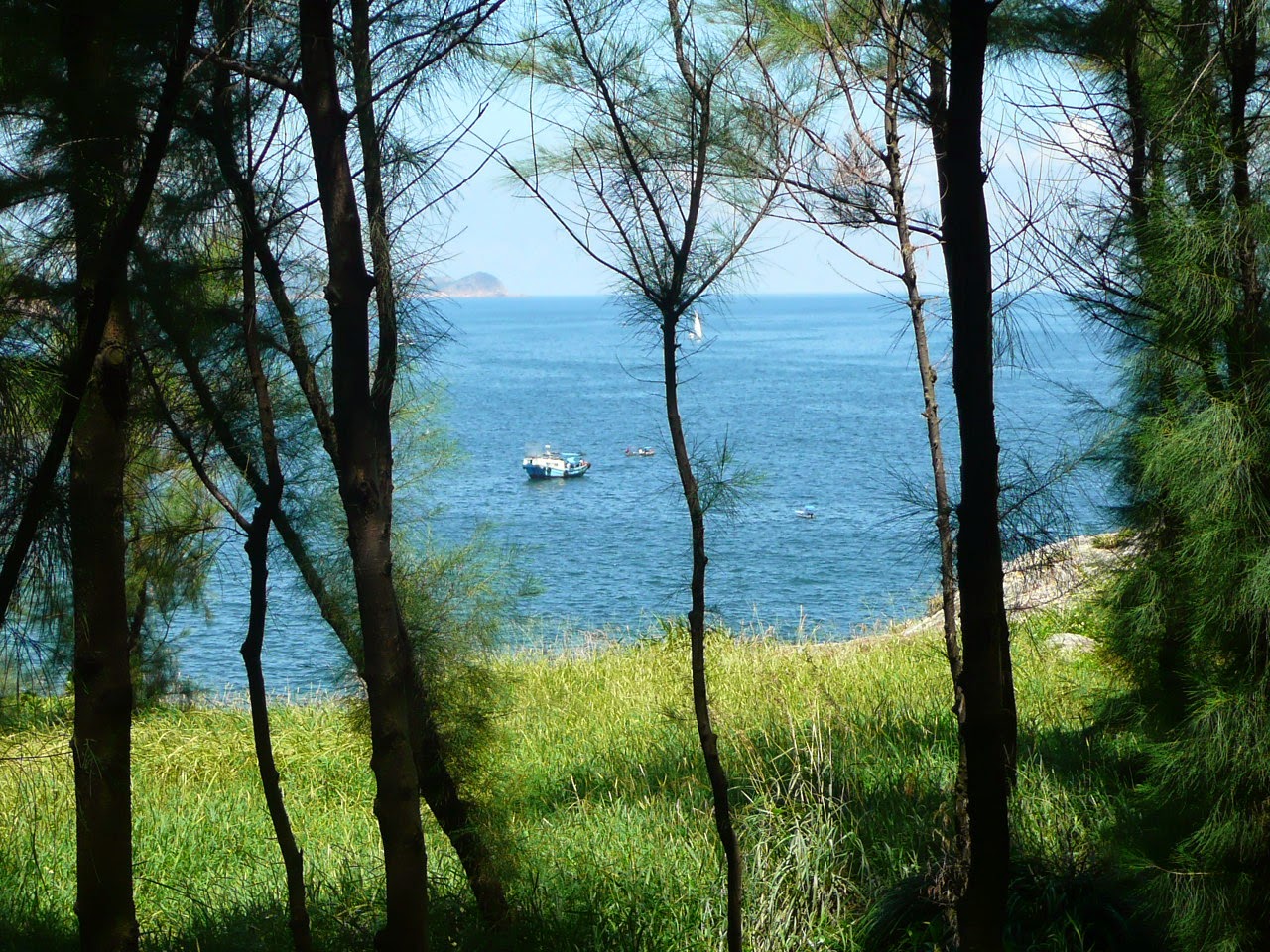 Rather than see the trees as ruining the view, I take
the perspective that they help make for a pretty picture :) 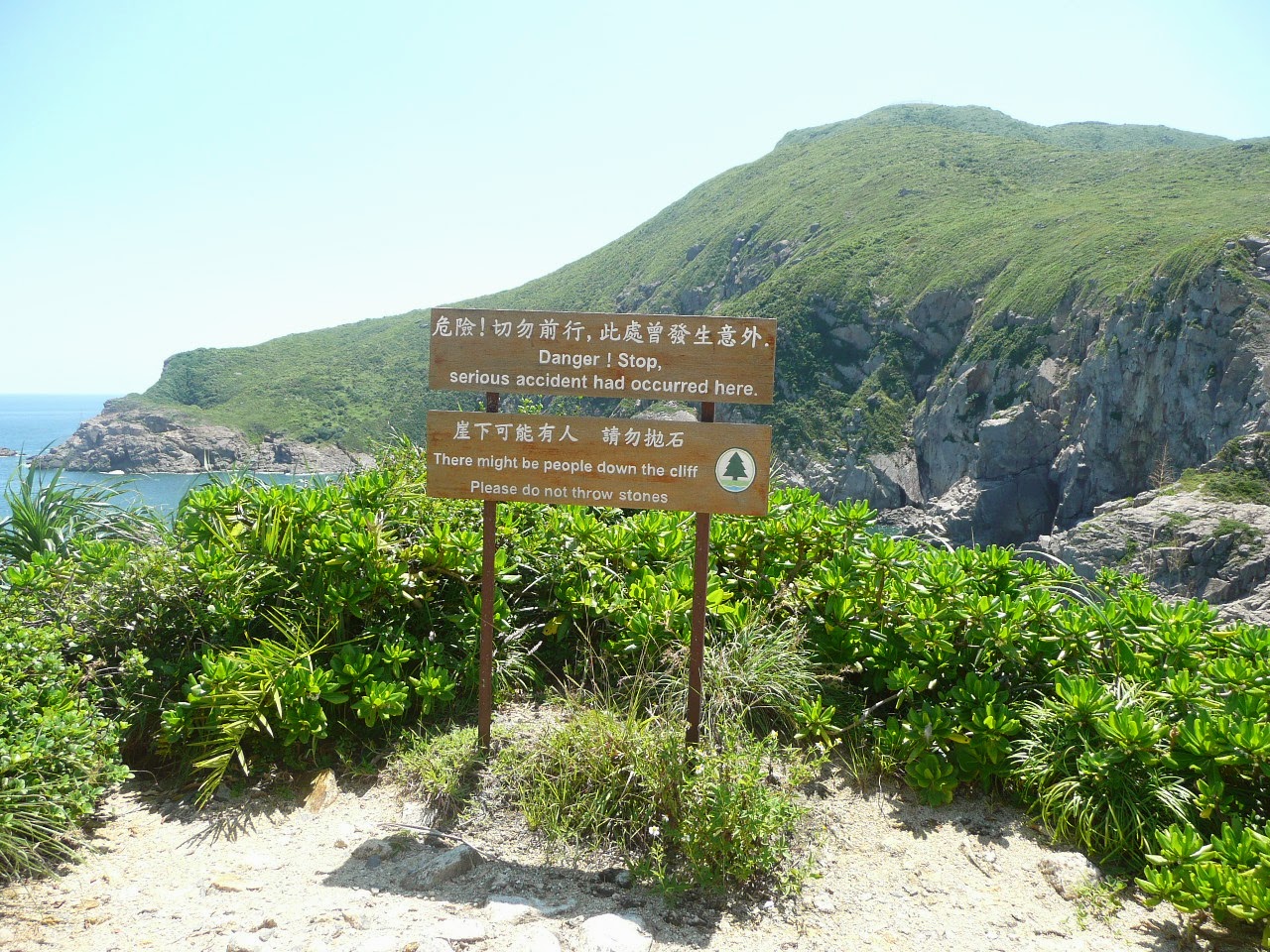 While the warning at the top is good to have,
the one at the bottom seems like it should unnecessary
To be continued...!
Posted by YTSL at 11:28 PM

Looks like a nice day for a hike.
Nice here also.

Beautiful photos! The bright skies and warmth seem especially appealing to me, given that we have a forecast for a snowstorm coming here…

I also agree that the trees add to the composition of the photo! I do love trees.

It was nice in terms of the visuals but re the heat... well, that's a story for another day (hopefully early next week)! ;b

A snowstorm in late March in Massachusetts? Oh my! :O

Lovely pictures! : ) By the way, any plans to cover this year's HKIFF like you have done in previous years?

The HKIFF coverage began... in the entry above this one! ;b