So I finally went to M+ and here are my two cents re it: Don't go there for the M+ Sigg Collection, whose most politically significant works -- a number of them related to the Tiananmen Square Massacre, which went on display at Artistree in 2016 -- are not (currently) on exhibit at the museum; but do go there for its Hong Kong: Here and Beyond Exhibition, which features many works that I think Hongkongers can and will relate to, and includes a lot more references to the likes of Queen Elizabeth II than I can imagine some folks might like!
A few (other) things worth noting about M+:  Admission to it is currently free for Hong Kong residents but from November 12th, general admission to it will cost HK$120 for adults.  However, admission to the Hong Kong: Here and Now will remain free through to June 2023; with the exhibition due to conclude its run on the 23rd of that month. 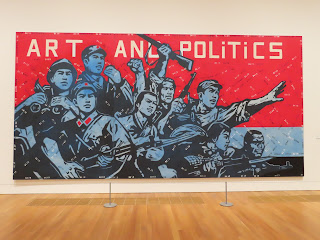 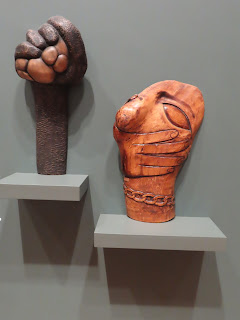 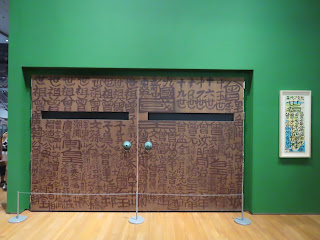 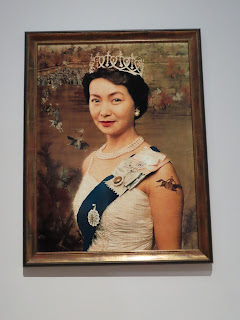 Speaking of reign: I was amused to see Holly Lee's
The Great Pageant Show (c. 1997) on display as
part of the Hong Kong: Here and Beyond exhibibition 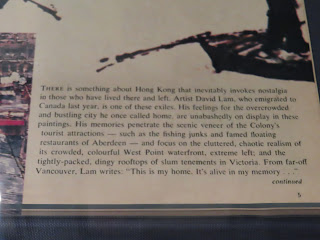 Detail from a magazine piece about Hong Kong
that was written -- not recently or even in 1997
-- but actually back in January 1967! 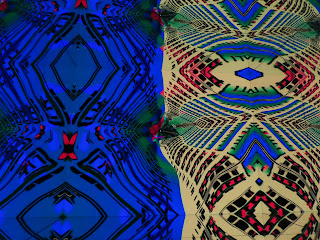 Hong Kong being a place of immigrants (as well as transience)
can be seen in M+'s Hong Kong-centric exhibition featuring
works by people born elsewhere (e.g., Malaysia, in the case of
Flower in the Mirror's Kong Khong-chang but working here
(as well as those born here but ended up leaving their home city) 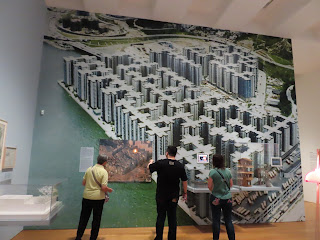 The inclusiveness of M+ extends to its showcasing architecture
(e.g., that of Mei Foo Sun Chuen and the Kowloon Walled City)
along with museum-sized art, film and other media too 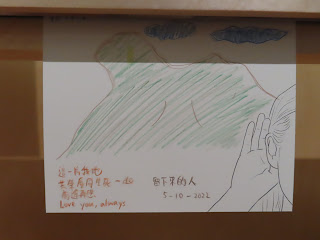 Be they still here or exiled (or long gone from this world),
professional artist or "just" a museum visitor though,
there is a sense that many of those who spent some time here
ended up loving Hong Kong very much
Posted by YTSL at 11:59 PM

I find political art interesting and how other see it.
Coffee is on and stay safe

I find political art interesting too, and wish there was more -- rather than less -- of it at M+.