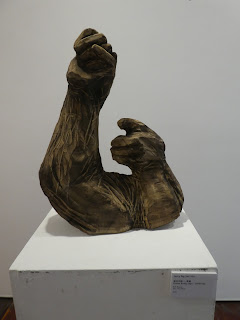 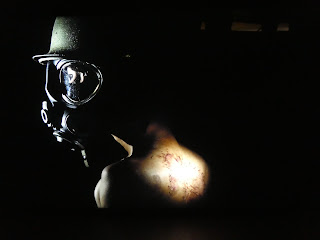 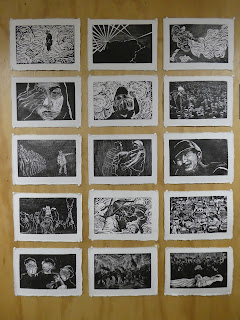 
After Monday's 30 new cases blip, a further 16 Wuhan coronavirus cases (all imported) were confirmed yesterday along with Hong Kong's sixth coronavirus death.  Things got back to what Hong Kongers think is more normal with regards to the Wuhan coronavirus today though, with the reporting of two new cases (again, imported rather than local transmissions).

If only the news about the security legislation the Chinese Communist regime wants to put in place in Hong Kong would slow down and be less alarming too. Sadly, however, every day brings more concerning news; and no, the assurances being trotted out by pro-Beijingers really does not put people's mind at ease -- this not least since no one in Hong Kong, including Carrie Lam herself, has actually seen the draft of the proposed "National Security Law", never mind had a hand in drafting it.

What with the increasing suspicion that this legislation is going to be rushed through ahead of July 1st (the 23rd anniversary of Hong Kong's colonialization by China and also the official founding date of the Chinese Communist Party), there is a sense among many that "This is likely to be the last week of Hong Kong's (relative) freedom." In anticipation of a witch hunt soon following, some people have taken to scrubbing and "privating" their social media accounts.  As one Hong Konger has sought to make clear on Twitter, "if you see fewer of us openly expressing dissent, it doesn’t mean state violence has abated. it means the opposite."

For my part, I'm going to keep going (with my blogging, etc.) until it becomes patently clear to me that they're really coming after me and that they have indeed been vested with the legal right to do so.  For the record: I'm not completely without fear myself -- but, honestly, I'm such a small potato compared to so many others, with this blog having so few readers.  (Heck, I often feel like I can't even get friends and family members to visit and check it out!)

At the same time, for every person that has decided to fall silent (at least in public settings, including social media), you have another person being very open about their advocacy of, and support for, the still ongoing efforts to free as well as save Hong Kong.  A case in point: In recent weeks, I've been to three different anti extradition bill protests-themed art exhibitions (6.12, Wounds of Hong Kong and A City of Glimmers) which all have attracted a good size crowd.  And after doing so, I spent time (and money!) in stores and eateries that are very openly part of the Yellow Economic Circle -- and, I suspect, get extra patronage precisely because they are so.

As I said to the similarly pro-Hong Kong friend I went to check out a couple of the exhibitions with this afternoon: Even if they are going to come for us, surely they're going to go for more visible and vocal as well as prominent others first?  Also, I know China is big and all but, since so many Hong Kongers (the majority of the populace of this city of close to 7.5 million, after all!) are pro-democracy and anti-repression by the Chinese Communist regime, surely we can hope and believe that they can't arrest and imprison -- never mind kill -- us all? :S
Posted by YTSL at 11:59 PM

Hi YTSL, I really enjoy reading your blog. Hope, you can continue without interference! All the best~

Thanks for your message. Appreciate it!