From prisons to... housing options? 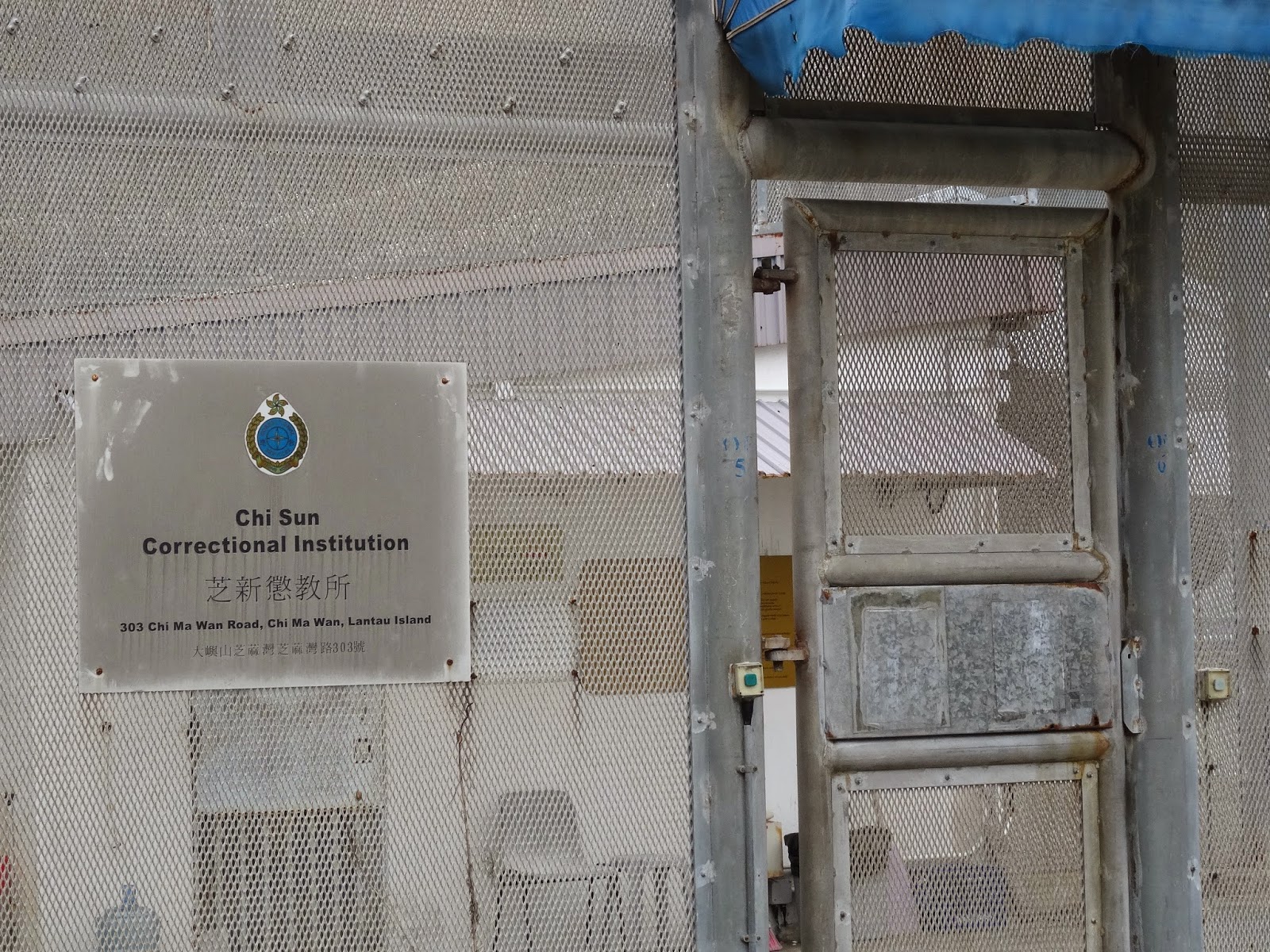 I just passed by rather than was in there -- I swear! ;b 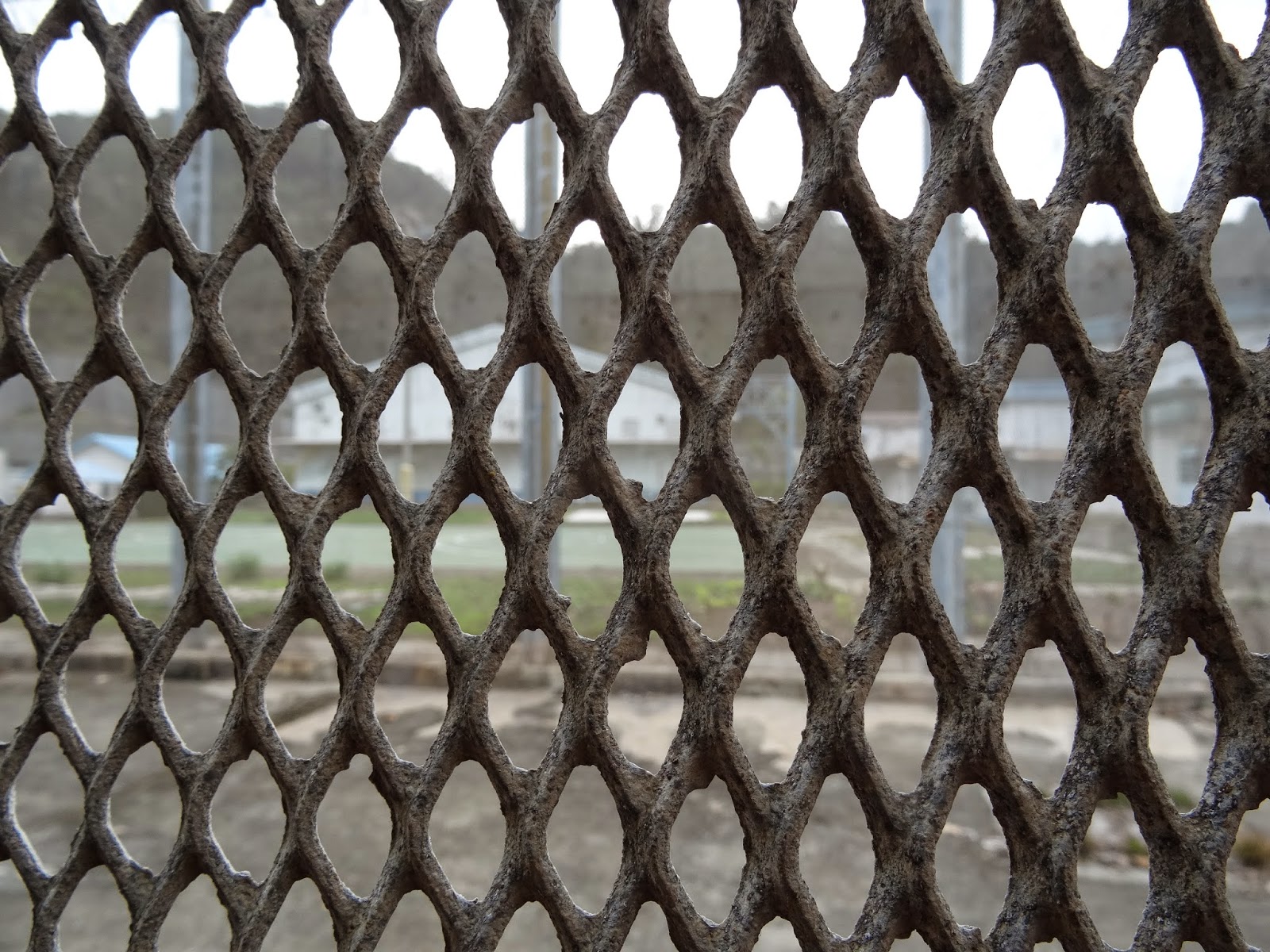 Strange but true: on two of the four most recent hikes I've gone on in Hong Kong, I've passed close by to a total of four prisons.  On the first day of Chinese New Year, the hike I went on not only took me up along Dragon's Back and up Pottinger Peak but also close to the Tai Tam Correctional Institution and along the side of Pottinger Peak that gave me a pretty clear view of Cape Collinson Correctional Insitution down below.


Although it's not super usual for Hong Kong hike sights to include prisons, it's still happened enough that I've had at least three people I've hiked with comment that, especially in lieu of housing being so scarce in Hong Kong and the prisons tending to be located in pretty scenic surroundings, perhaps the prisons should be relocated elsewhere and the land they now are on be redeveloped into housing estates and areas.  And now that I know that quite a few of the prisons that I've passed by are actually no longer in operation, the case for turning them -- or, at least the land they're on, into housing space should be looked into!

For those who think this suggestion sounds absurd: I think it's much less so than the suggestions made by at least one developer, an academic and also the development minister that a portion of the country parks should be rezoned into land for housing.  And yes, I would like to see more housing made available in Hong Kong -- and for property (and rental) prices to come down -- but, in all honesty, hiking these days is not only one of my favorite activities but I honestly think that without it and Hong Kong's country parks, I (and quite a few others) might well go insane living in this city with high density crowds and a high pressured working environment!
Posted by YTSL at 11:34 PM