Tsui Hark returns with The Taking of Tiger Mountain 3D! 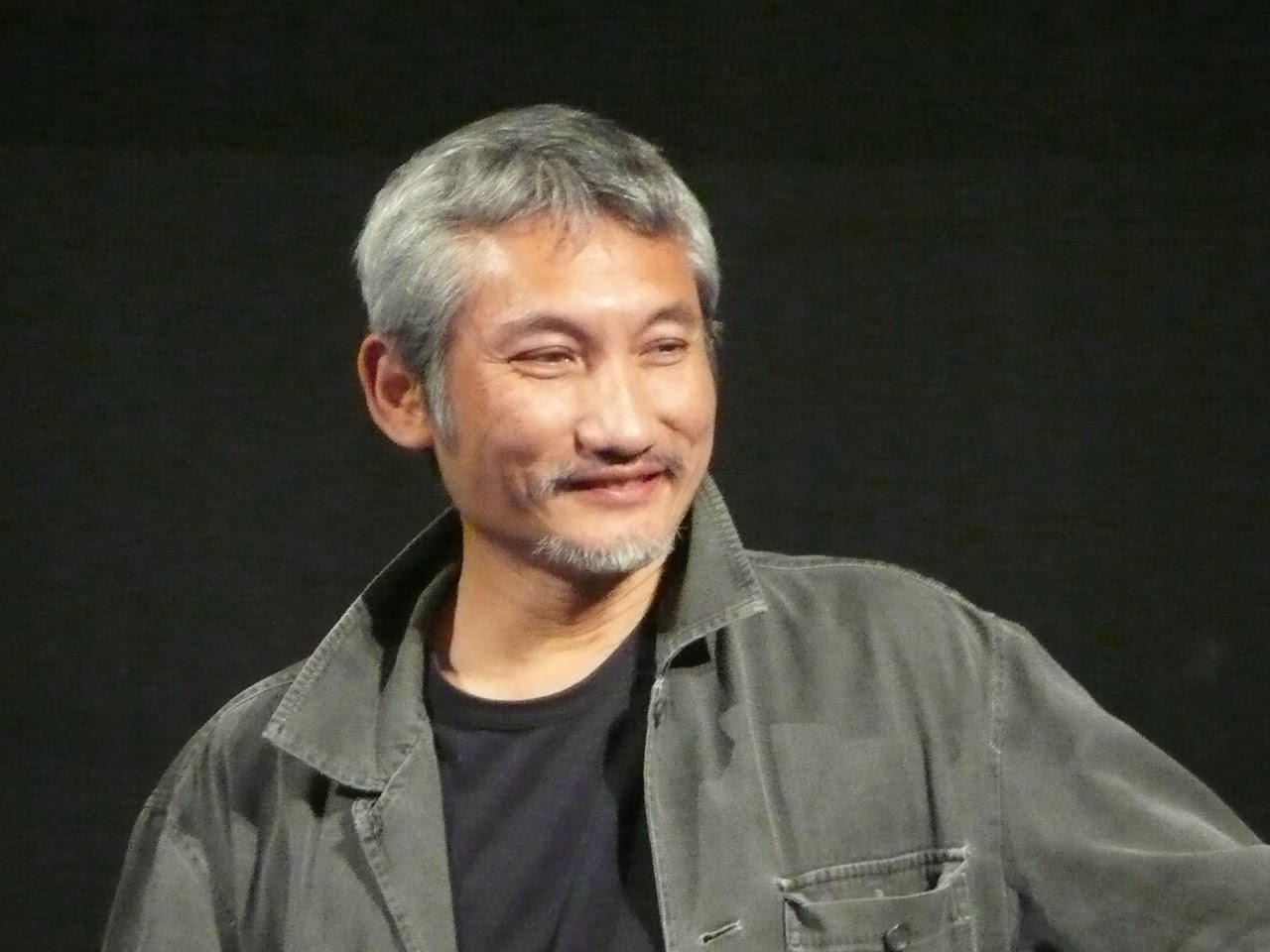 This sounds like a film that could be pretty bad (as in technically and also propaganda movie bad).  We're talking, after all, about a Chinese language movie shot in 3-D, whose story is set shortly after the second world war and based on a "classic" Communist Chinese opera -- and whose producers include the People's Liberation Army (PLA)'s August First Film Studio.
But even with official intereference by the State Administration of Press, Publication, Radio, Film and Television ensuring that he wasn't always able to get his way, director Tsui Hark still has fashioned a cinematic offering from the unpromising source material which is so entertainingly demented that it could only have come from the main man behind the imaginatively anarchic likes of Zu: Warriors from the Magic Mountain, We're Going to Eat You and Swordsman III: The East is Red!
Take, as exhibits A and B, the opening and concluding sections that bookend The Taking of Tiger Mountain 3D's main story.  For as unlikely as it may sound, this film that's mainly set in northeastern China in 1946 starts off in a New York City apartment where a bunch of Chinese yuppies are having a party and are going to karaoke, only for scenes of an old (1970) film adaptation of Taking Tiger Mountain by Strategy to appear on screen and inspire one of them to rush home to Heilongjiang!  And even weirder, the film goes on to conclude with the young man imagining his grandfather involved in a hokey fight scene that looks like it belongs to one of those old Hollywood B-movies that the Indiana Jones films paid tribute to rather than a serious military action epic!!
In between, The Taking of Tiger Mountain 3D tells the supposedly true story of a PLA troop commanded by a captain widely referred to by his codename of 203 (Lin Gengxin), whose assigned scout, Yang Zirong (Zhang Hanyu), pretends to be a bandit and successfully infiltrates the forbidding lair of local warlord Lord Hawk (Tony Leung Kar-fai, complete with a large prosthetic nose and hair that makes him look like an evil clown!) up on Tiger Mountain, with the aim of taking down his large and formidable gang that's been terrorizing the local villagers.
Handsome and honorable, 203 would be the main hero in a more conventional film.  But this being a Tsui Hark movie, the much more flamboyant-acting and -looking Yang Zirong and Lord Hawk steal the show.  In addition, there are supporting roles for such as a bespectacled soldier with a good heart who calls to mind Peking Opera Blues' Tung Man, a female nurse who can kill when needed (Tong Liya) and a woman whose desperation makes her dangerous to herself along with others (Yu Nan).

Like the 1986 masterpiece he directed with major connections to Peking opera, The Taking of Tiger Mountain 3D also has its share of gruesome torture scenes and a woman being whipped together with scenes that will (sometimes inadvertently) make one laugh.  Tsui Hark seems to additionally have drawn inspiration from Takashi Miike's 13 Assassins when depicting how tactical ingenuity can help a small group prevail over a much larger group of attackers.
Still, rest assured that there are many moments in this movie which will strike one as being thoroughly original as well as insanely over-the-top -- and to such an extent that I'd go so far as to say that this may well be the most inspired Tsui Hark film since 1995's The Chinese Feast and The Blade!  Also, while it may not be the best film the auteur's made in the past two decades, never mind ever, it's very much his movie -- and all the better for this being so! :)

For film fans, Tsui Hark is a name we automatically associate with Hong Kong, even if they are filmed on the mainland. You mention "anarchic" which is an apt description for a movie like "We're Going to Eat You!"...I don't know if he'll ever return to making outrageous movies like that, but your review of "The Taking of Tiger Mountain" seems to hint Tsui Hark hasn't lost all his intense craziness. I recently rewatched "Yes, Madam" which shows that he can also be a quite funny actor.

You had previously recommended Tsui Hark's Shanghai Blues as a good example of Sylvia Chang's acting. I did indeed locate this movie online
and basked in the old Hollywood look of the vibrant colors. Sylvia Chang was good, but I think Sally Yeh was most impressive. This dual singer-actress of Libra charm seemed to carry this over to her dynamic performance in Peking Opera Blues.

FWIW, "The Taking of Tiger Mountain 3D" is Tsui Hark at his most outrageous in years.

Re Tsui Hark as an actor: I can take him in small doses -- and enjoy his cameos, like in "Shanghai Blues" and "Zu: Warriors from the Magic Mountain" -- but prefer him as a filmmaker at his best.

More re "Shanghai Blues": yeah, Sally Yeh is so sweet in there. And while you think she outshines Sylvia Chang in that movie, I think she's outshone by Brigitte Lin in "Peking Opera Blues"! ;b