If the world and its mother didn't know it before this Olympic year came along, it's now conversant of the fact that Beijing has problems with air pollution. And although I wish it were otherwise, so does Hong Kong. This week alone, there was a morning where the air was so bad I actually literally gagged when walking from my apartment to the MTR station on the way to work. But, then, yesterday, the air suddenly cleared and, among other things, allowed the sky to turn beautifully blue -- something that I was moved to capture in a few photos; and that also has inspired me to come up with this photo-essay of (various) blue skies over Hong Kong... 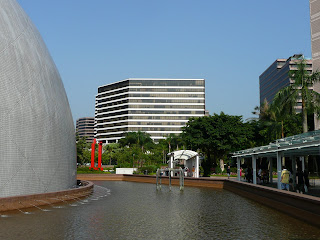 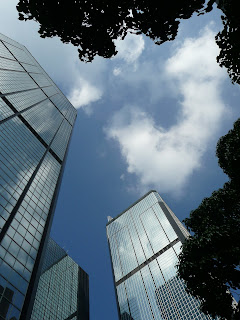 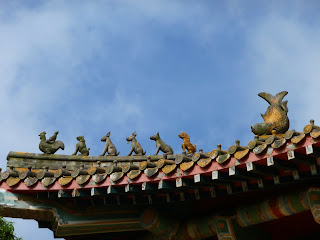 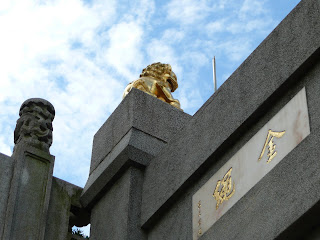 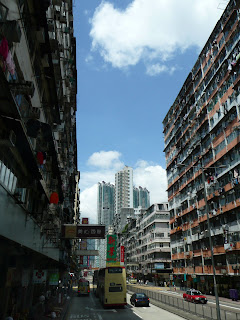 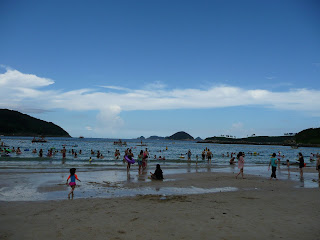 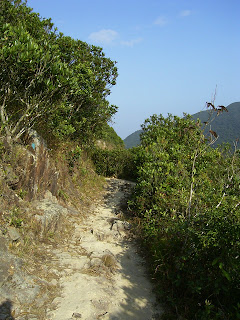 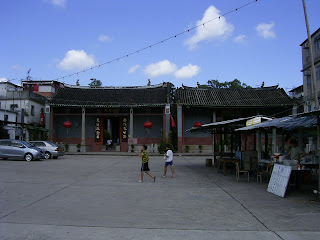 I can't imagine what it can be like having to cope with pollution so bad that it makes you gag. On the other hand I remember quite clearly in my childhood having the pea-souper fogs which were the result of pollution, and which we thankfully no longer seem to have. The blue-sky pics are gorgeous!

Looks like we've not done enough to take care of the place we're staying, eh?

Alas, it really is true that the air pollution here can get *that* bad. Thank goodness for small mercies that that's not the case all the time! Also, it really does make me appreciate what I'd otherwise take for granted (to wit: beautiful blue skies)... :S

Well... Malaysia can get pretty bad terms in terms of air pollution sometimes too -- only it's seasonal "haze" that's supposedly (only) from Indonesia. So would have thought you'd be able to imagine a place that can have beautiful skies one day and bad air pollution some other day.

And yes, agree with you that we're not taking enough care of our planet. At least in Hong Kong, many people use public transportation rather than drive in gas guzzlers of their own... :S

These snaps show that how beautiful Hong Kong is !