From Wong Nai Chung Gap up to Jardine's Lookout (Photo-essay)

In my first year of hiking in Hong Kong, a far more experienced hiker friend told me that there wasn't a single hiking trail on Hong Kong Island that was all that difficult -- especially compared to many other hiking trails in other parts of the Big Lychee.  Initially, I was skeptical; not least because I consider(ed) the conquest of The Twins to be quite the feat and achievement.

A few years on though, I realize where he's coming from.  And though I am by no means up to that friend's hiking standard just yet (or probably ever will be), it's also true enough that I've completed most of the hardest hikes (i.e., those rated 5/5 for difficulty) in the first Hong Kong hiking "bible" I owned -- Alicia M. Kershaw and Ginger Thrash's very helpful Above the City: Hiking Hong Kong Island; among which is Hong Kong Trail Stage 5 which goes up 433 meters high Jardine's Lookout and 436 meters high Mount Butler, two peaks from which one can gets marvelous views indeed on a clear sky day... :b 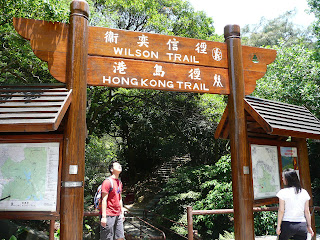 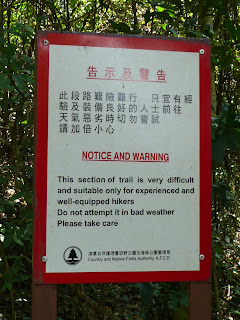 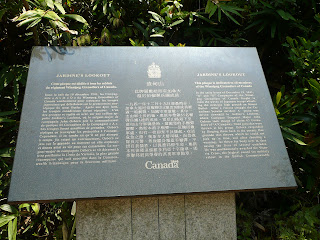 Minutes from the trail head, one comes across this
trilingual commemorative plaque that gets one realizing that
what is now hiking country was a world war two battleground 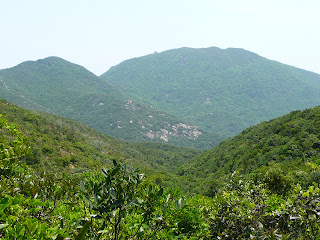 The same area today -- (now) so green and peaceful looking 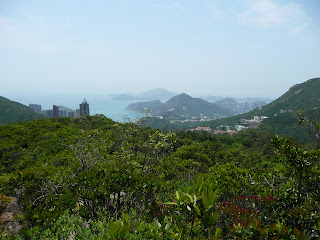 On the ascent up Jardine's Lookout, it paid dividends
to stop every once in a while to look back and
check out the scenic vistas that were unfolding 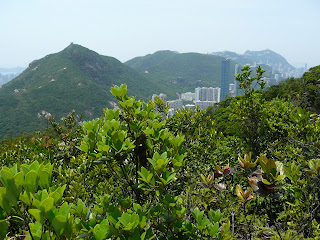 Arrayed from left to right: Mount Nicholson, Mount Cameron
and -- by far the most built up of them -- Victoria Peak 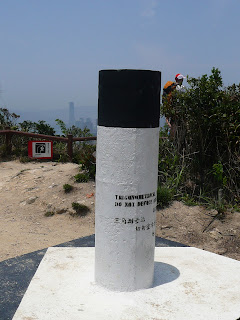 Yet another trigonometrical station sighted and photographed
-- this one found atop Jardine's Lookout :) 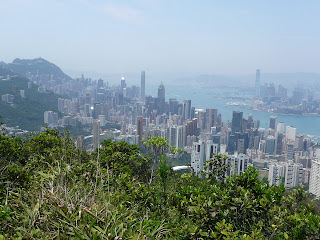 A few meters away from the trigonometrical station
are to be found stupendous views like this one --
and yes, I have to say that I prefer the views from
Jardine's Lookout to those from The Peak! :b
To be continued (of course!)! :b

You always post stupendous views! What a great place Hong Kong must be.

I'm glad you feel that way about my hiking photos -- and also Hong Kong! :)