Last weekend, for the first time in quite a while, I didn't take part in the weekly Photo Hunt. The not so good reasons included my having the kind of stressful as well as busy work week that left my feeling in desperate need of a holiday break as well as so run down that I came down with a cold. On a more positive note, I did manage to arrange to get away for a few days -- starting early last Sunday -- and head over to Japan, the land of Hello Kitty, Totoro, great food and so much much more.

Over a course of five days and a trip that began in Sapporo before also taking in visits to Osaka and Himeji, I managed to snap more than 100 shots as well as partake of a lot of delicious local delicacies, imbibe some delicious draft beer, check out a few interesting places and take in some memorable experiences. The following photo-essay hopefully provides some idea of how I enjoyed myself in the Land of the Rising Sun along with a fair sampling of choice shots of Japan's various faces and attractions:- 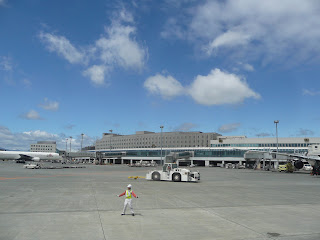 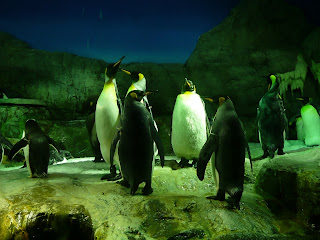 Penguins in Osaka -- more specifically,
the wonderful Osaka Aquarium (Kaiyukan) that is
Japan's largest (and, I'd imagine, best and most beautiful) 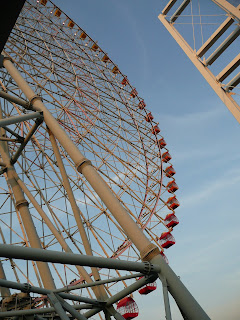 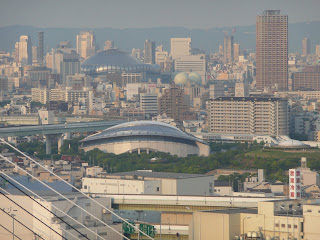 A bird's eye view of Osaka (including the Osaka Dome)
from atop the ferris wheel
(one of many, incidentally, that we saw in Osaka!) 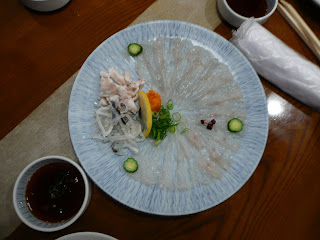 Two culinary dreams fulfilled over the course
of a single evening: One being a visit
to the eating establishment-lined Dotombori;
the other being to sample -- among other delicacies --
some fugu sashi (i.e., thin slices of raw blow fish)! :b 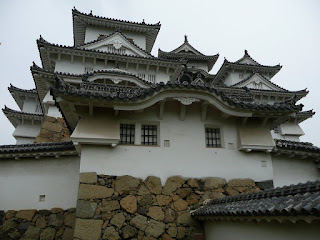 The main tower of the very impressive as well as historic
Himeji-jo, Japan's largest castle and
a UNESCO World Heritage Listed site 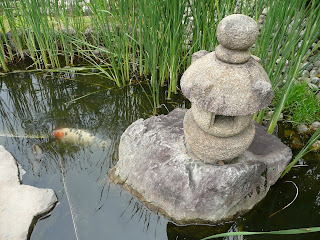 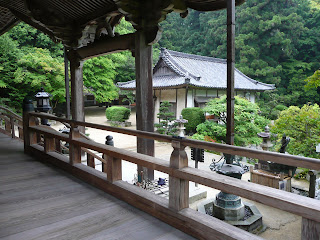 Very much enjoyed reading about your trip and looking at your photos. Your food photos are very good and I hope your share more of them with us.

Am glad that you can see my photos. Am having that same weird problem I had about a month ago again -- i.e., the photos show up when I get online using Internet Explorer but not when I use Mozilla Firefox... :S

And yes, am hoping to put up more photos -- including maybe a Japanese food photo-essay, if there's enough interest... ;b

Wow, looks like you enjoyed your trip to Japan. Am planning to visit Japan in October of this year as well. Am hoping that it would be a 15day trip but may only turn out to be 9 days, depending on a few factors.

Will hopefully be going to Osaka during the trip as well, so read your entry with more interest than usual today. =)

Yes, I definitely enjoyed my most recent Japan trip. Like I said, wish it could have been longer but, otherwise, have few complaints. As for Osaka: If you like food, it most definitely is a great place to go to. As for Himeji: Do note that it's a doable day trip from Osaka. :)